How 5 Canadian REITs Fared In Q4

Canadian REITs are churning out year-end reports, detailing their ups and, in the case of some, downs in the final quarter of 2016. Here’s a snapshot of how five trusts performed. 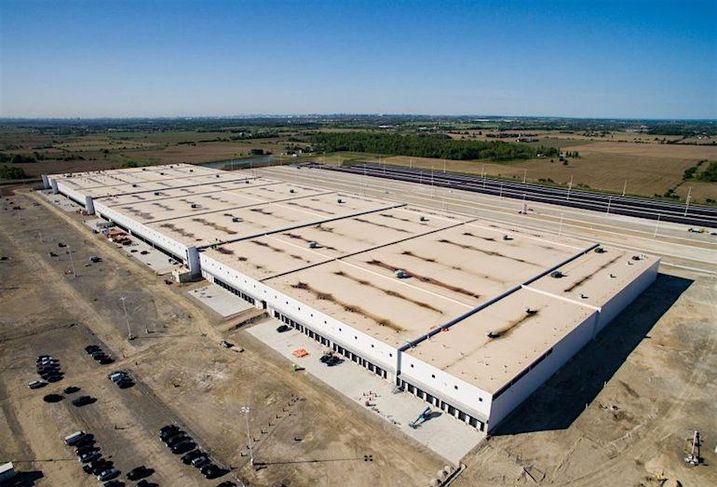 
A new Canadian Tire distribution centre in Bolton, ON

Big deals: Completed development of a Canadian Tire distribution centre in Bolton, ON, in Q4, as well as six intensifications of Canadian Tire stores nationwide. 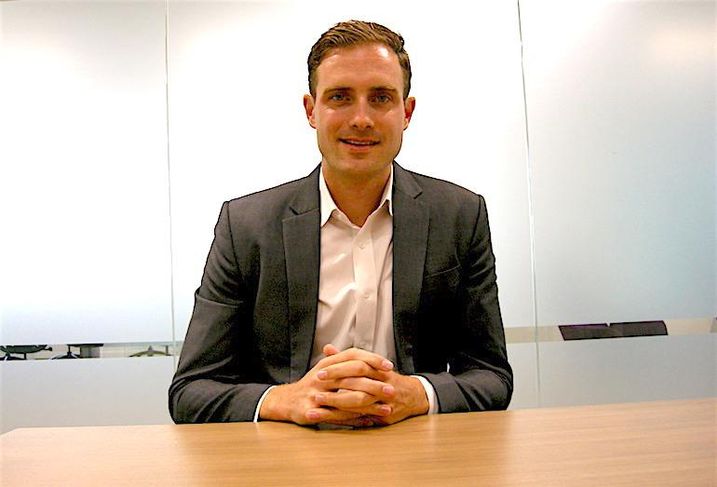 Portfolio: The REIT owns/operates 69 properties across the U.S., worth $1B. It had a $1.9M increase in Q4 rental revenue versus the same period in 2015.

Big deals: Slate acquired five grocery-anchored properties for $49.8M during the quarter, including Robson Crossing, a Publix-anchored plaza in Atlanta. 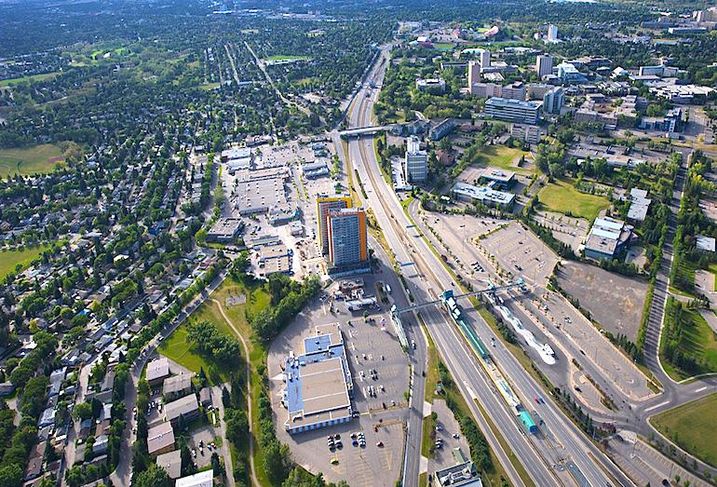 
An aerial view of RioCan's Brentwood Village in Calgary

Highlights: AFFO of $25.2M, down 37% from Q4 2015, which the trust attributes to increased competition and a softer economic environment in Western Canada.

Portfolio: The Calgary-based REIT owns and operates more than 200 communities with over 33,000 residential units.

Big deal: In November, the trust announced a JV with RioCan REIT on the development of a mixed-use tower at RioCan’s Brentwood Village shopping centre in Calgary. 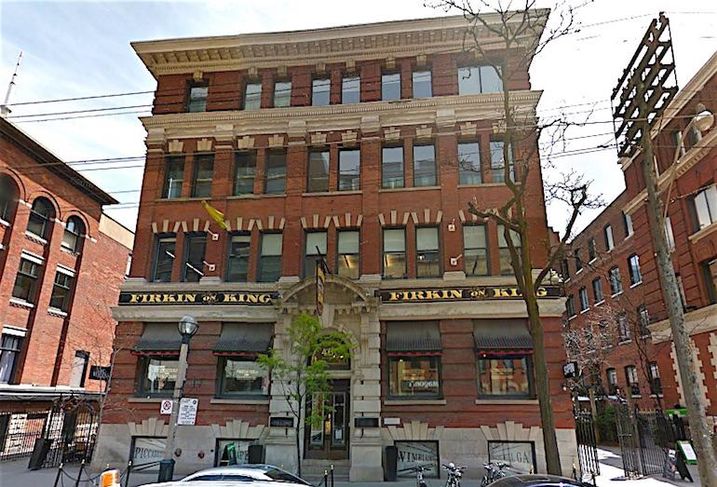 Highlight: AFFO was $36M, up from $35M in Q4 2015. The REIT has maintained strong balance sheet metrics in the face of an extraordinary $500M in capital investment over the past two years, CEO Michael Emory said.

Portfolio: Allied has 155 properties in nine cities nationwide (11.8M SF GLA), with total assets worth $5.2B and a $3B market capitalization. 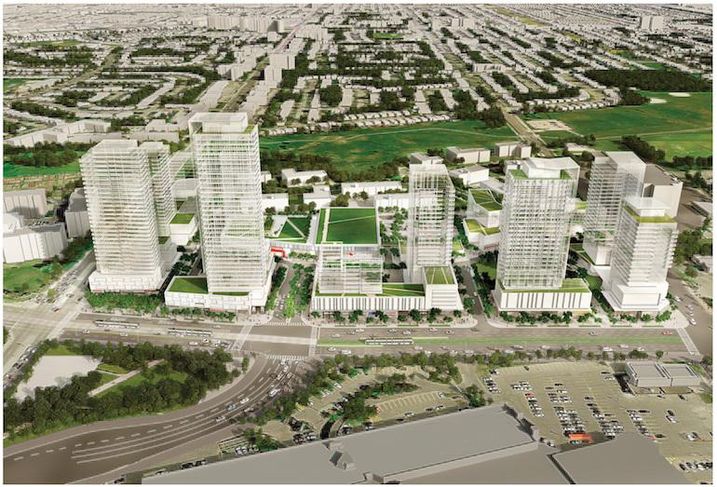 
A rendering of the Golden Mile redevelopment

Portfolio: Choice is the manager/developer of 436M SF of GLA in 535 properties, primarily supermarket- and drugstore-anchored shopping centres.