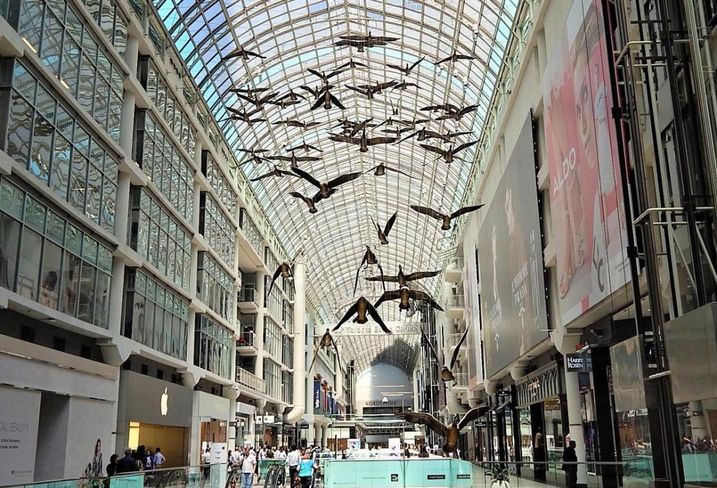 The CF Toronto Eaton Centre was North America’s busiest mall in 2017, while the Yorkdale Shopping Centre was Canada's most profitable, according to a new Retail Council of Canada report.

More significantly, the CF Toronto Eaton Centre was tops in North America in 2017, ranking well ahead of the U.S.’ busiest mall — the Ala Moana Shopping Center in Honolulu, which had an annual footfall of 42 million last year.

“This can be attributed to factors including stronger urban cores in Canada as well as a combination of history, culture, downtown population concentration and mix, investment priorities, and transit access when compared to most cities south of the border.” 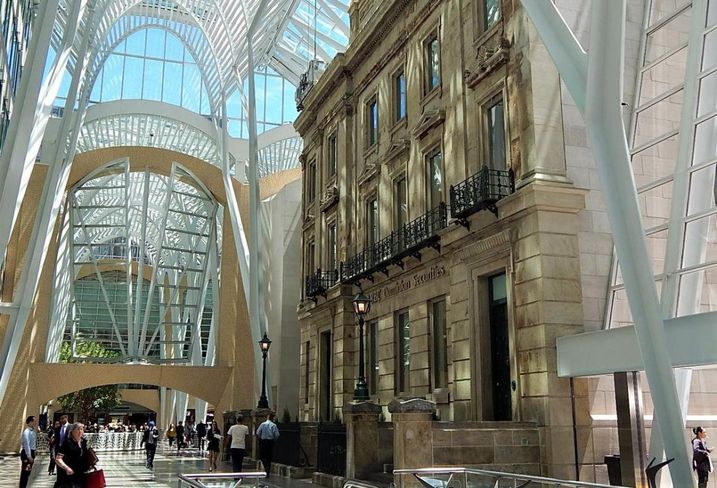 Ian Johnston/Bisnow
Of the top 30 most profitable malls in Canada, 11 are in the GTA and 15 are in Ontario.

The study found that the Yorkdale mall, which unveiled a $331M expansion in 2016, generated $1,653 of sales per SF last year, leading all Canadian malls for a second year in a row. Following close behind were Vancouver’s Oakridge Shopping Centre ($1,579/SF) and the CP Pacific Centre ($1,531/SF).

Of the top 30 most profitable Canadian malls listed, 11 are in the Greater Toronto Area and 15 are in Ontario.