5 Of Canada's Most Expensive Retail Locations

Just out with its latest Main Streets Across The World report, Cushman & Wakefield ranks the globe's retail corridors by prime rents. Here are Canada's most expensive streets by city. 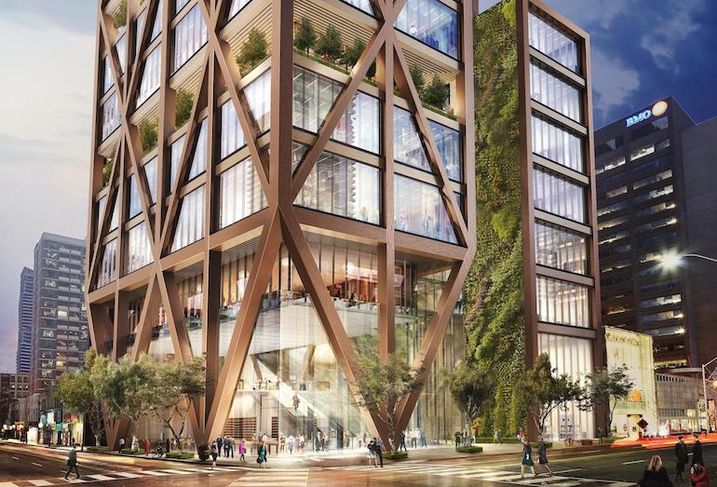 To note: Retail rents on Bloor (future home of The One, above, with nine levels of luxe retail) are significantly higher than any others in Canada. But they're chicken feed compared with New York’s Fifth Avenue: $3k/SF per year. 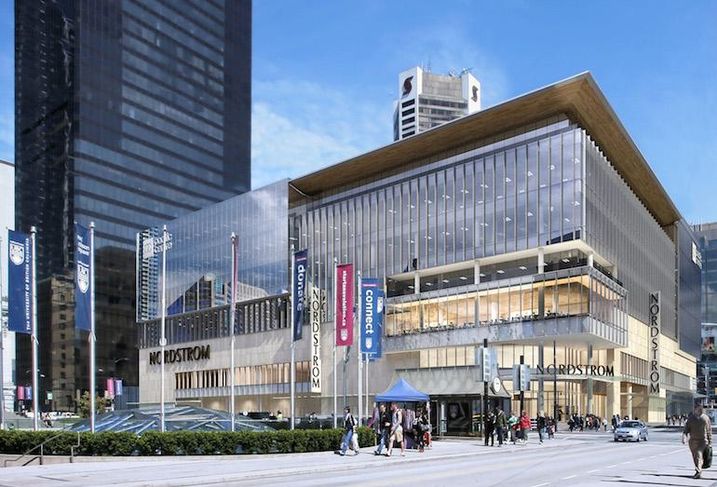 To note: Robson has benefited from freshly redeveloped CF Pacific Centre, Canada’s second-most-profitable mall. High-end Aritzia is expanding its presence on the street, and Roots Canada is opening a new flagship there. 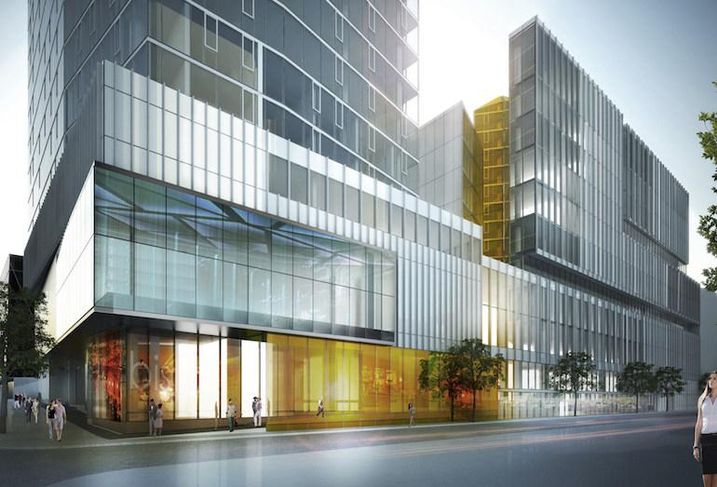 To note: The street is slated for a multimillion-dollar makeover, and its intersection with Saint-Laurent Boulevard will welcome Carré Saint-Laurent, a mixed-use project (above) with a 15-metre-tall retail podium. 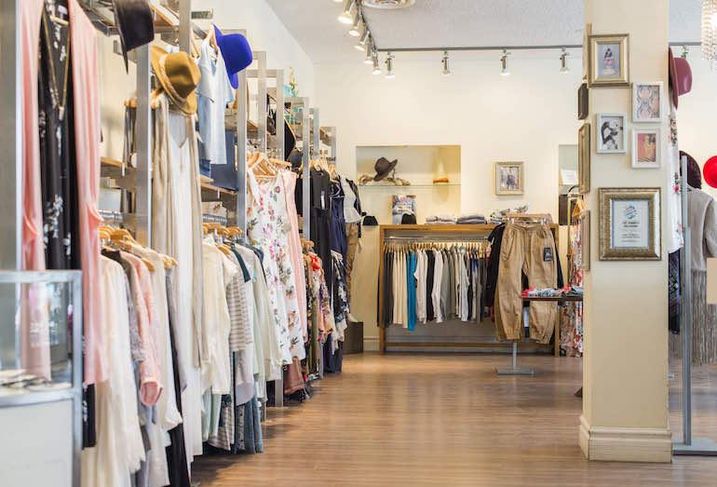 To note: West Edmonton Mall tends to garner the most attention, but Whyte (82 Avenue), Old Strathcona’s spine, is a funkier alternative, with memorably named boutiques like C’est Sera, The Plaid Giraffe and Bamboo Ballroom. 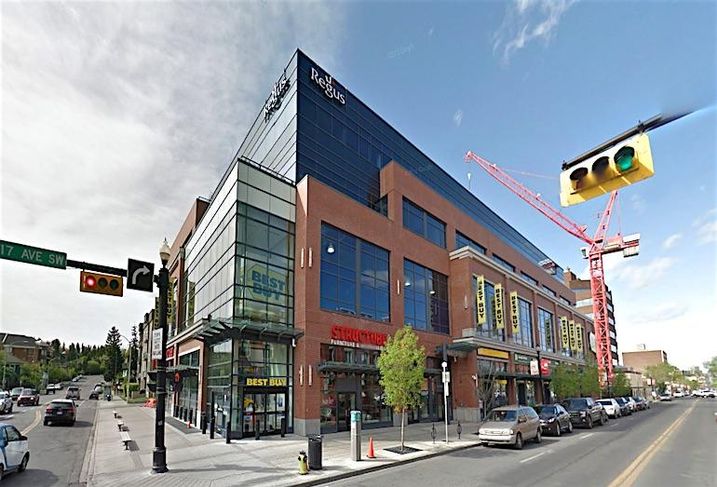