Target’s announcement that it's shuttering its Canadian stores has sent ripples through the retail and real estate worlds. Edward Sonshine, CEO of RioCan REIT, Target’s largest landlord, called its misadventure “a case study of how not to come to Canada.” Here's what we know—and don't. 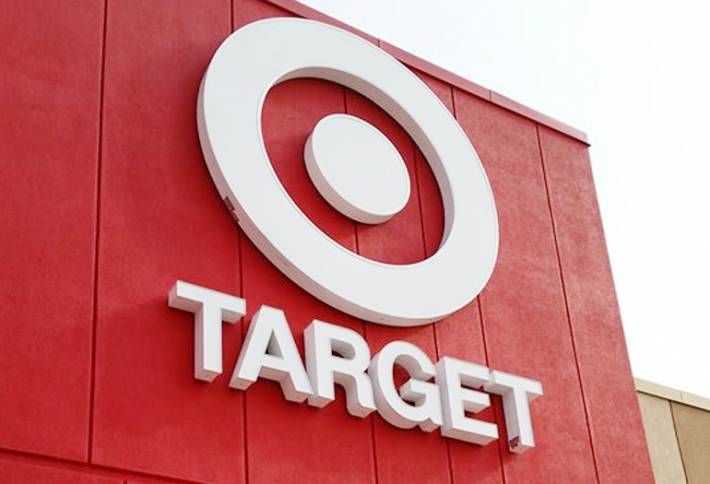 How did this happen?

Target, which expects to report $5.4B in pre-tax losses for Q4, mostly due to the write-down of the Canadian fiasco, struggled to deliver the same in-store experience here that we’d come to love at US locations. Prices weren’t competitive and supply chain issues led to limited selection. Despite an effort to fix operations, Target chairman Brian Cornell said last week the company was upping stakes in Canada and filing for creditor protection. “We were unable to find a realistic scenario that would get Target Canada to profitability until at least 2021,” he said. 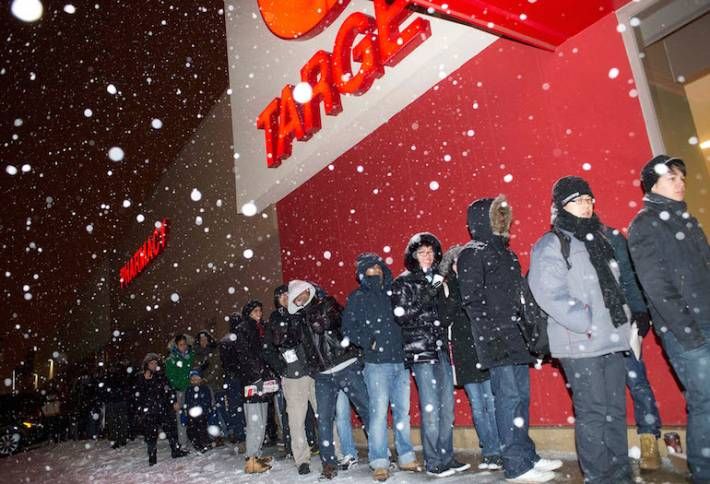 So what's the damage?

Well, 133 stores are closing, representing 20M SF and 17,600 employees. RioCan will be hardest hit; with 27 stores at RioCan properties, Target is the REIT's seventh-largest tenant. RioCan says it expects minimal interruptions to lease payments, however: Target’s US parent is generally guaranteeing leases. Ivanhoe Cambridge, Cadillac Fairview, Bentall Kennedy and H&R REIT are other Target landlords, as are Morguard, First Capital Realty, Calloway REIT and CREIT. For prime locations, the impact should be manageable, experts say. Vacated secondary, suburban locations may not fare as well. 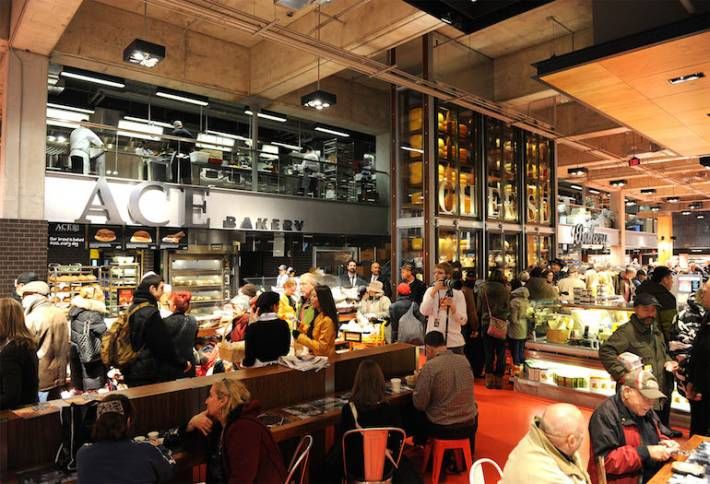 Names bandied about as potential suitors for Target's vacated spaces include grocers Loblaw, Sobeys and Metro; retailers Canadian Tire and Walmart; and home improvement chains Home Depot, Rona and Lowe’s. But don’t expect another US chain to make a major cross-border push. A strengthening US economy, weakening Loonie and plunging oil prices are deterrents to coming north, versus five years ago, when the resilient Canadian market lured US companies mired in recession. Target isn't the only retailer to leave Canada. Mexx, Jacob and Smart Set are closing shop; Sony stores, too, it was announced the same day as Target's big news.