Why Zinc Developments Is Winning

Zinc Developments won a triple crown at the recent BILD awards, taking home three trophies for 35 Wabash, a 60-unit condo in trendy Roncesvalles. President Ken Zuckerman tells us more, and what else he’s up to. 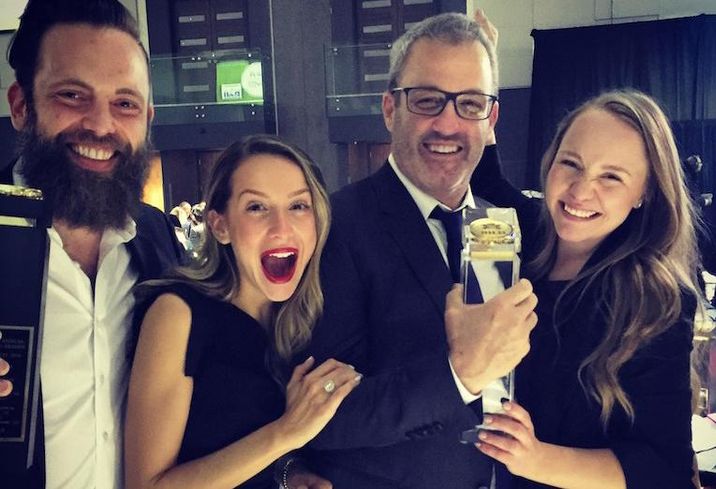 Here’s Ken (second from right) and his jubilant team (PSR Brokerage’s Graham Scully, Zinc’s Joella Sacks and PSR’s Alicia Milks) at the BILD awards, where 35 Wabash won low-rise project of the year, best brochure and best sales office. The four-storey townhouse / flats development is being built on the site of a former sock factory. Ken says the project works well because the 30k SF swath is large and deep enough for family-friendly two-storey units (the smallest is 900 SF) with backyard retreats and rooftop terraces. “Two-storey living is often overlooked in condos,” he says. “But I’m a big believer in it. That’s how we grew up.” 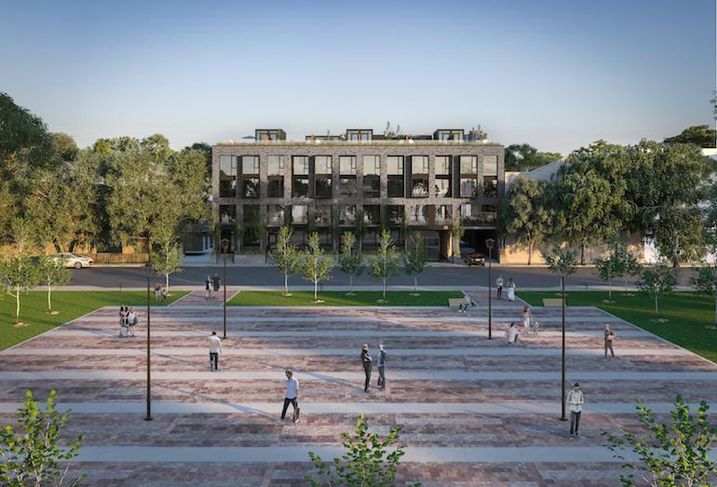 Roncesvalles, in the midst of revitalization, has become one of the city's hottest neighbourhoods. So Ken says his purchase last April of the choice site, across from Sorauren Park, was a "no-brainer" that hews well to his investment strategy. “I’d rather wait for an area to develop and pay a little bit more to buy the best property there I can find.” Ken, a "real estate guy," started his career with First City Shopping Centres (now Centrecorp) and went on to become a partner at Northern Realty. He split that business with his partner in 1989, taking the development and construction arm, which became Zinc. 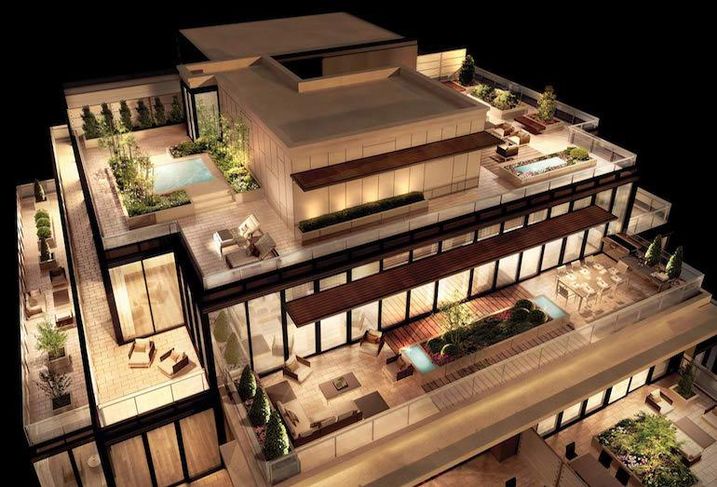 Zinc developed 36 Hazleton, a luxury condo (above) that retains the heritage facade of the school it replaced. And the firm soon launches 115 Dupont, a loft-office project west of Avenue Road. This summer, Zinc starts construction on a 130-room hotel at 51 Camden St (east of Portland Street), the first Canadian location for a super-hip US boutique hotel group and its first original build (designed by Shim-Sutcliffe Architects). Zinc, partnering with Alterra Group and Finer Properties on the project, plans to dive deeper into hotels. “We’re looking at properties in other cities," Ken says, "including one in the States, quite seriously.”