BILD Likes These 5 GTA Developments The Most 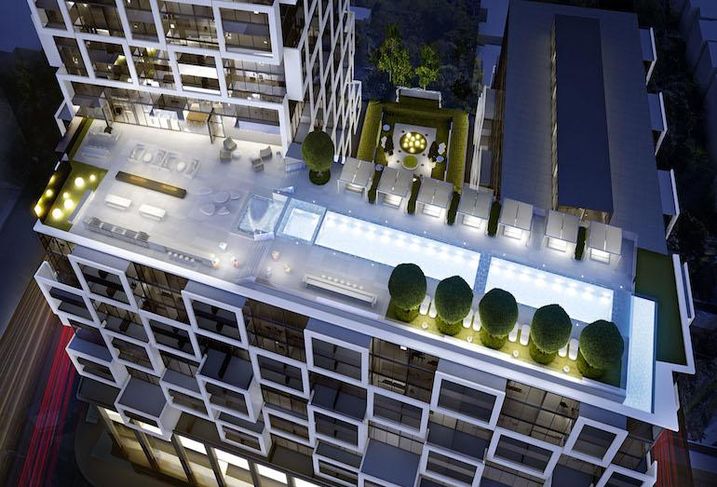 Award: Project of the Year – Mid/High-Rise

Details: Boasting lobbies designed by Karl Lagerfeld, this project—two towers (28- and 12-storeys) on a full city block along Yonge Street with 80k SF of street-front retail—made a big splash when it launched last year; it went on to become 2015’s fastest-selling condo. 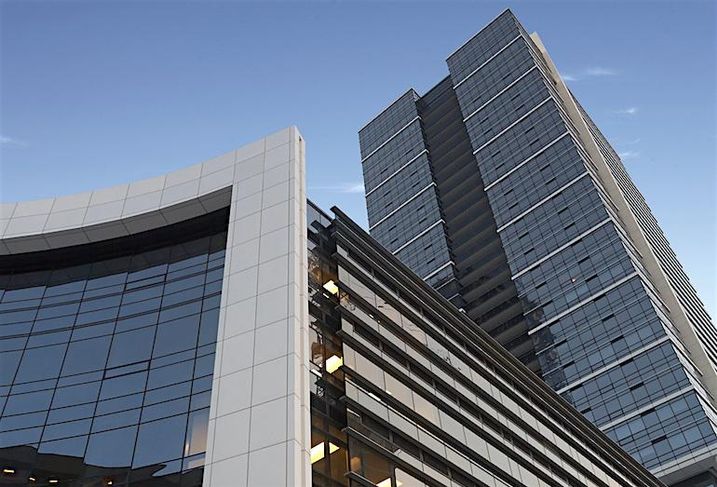 Details: Hullmark Centre reinvigorated Yonge and Sheppard, with the tallest condo tower on the North York skyline (49 floors, the other 35), 60k SF of retail, and office condos, all atop two subway lines. (Tridel was also named BILD’s Home Builder of the Year and Green Builder of the Year.) 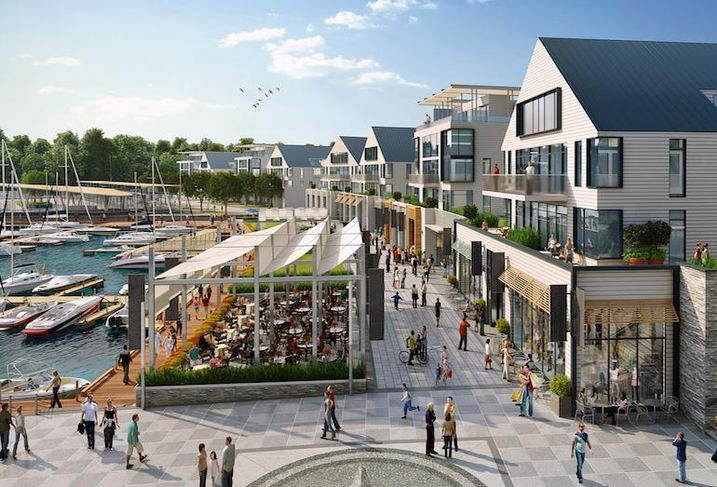 Details: Envisioned as the GTA’s version of The Hamptons, this 600-acre project in Innifsfil—on the shores of Lake Simcoe—will include 1,500 homes, 500 hotel residences, a championship golf course and 1,000-slip marina, plus a retail village with restaurants, shops and theatres. 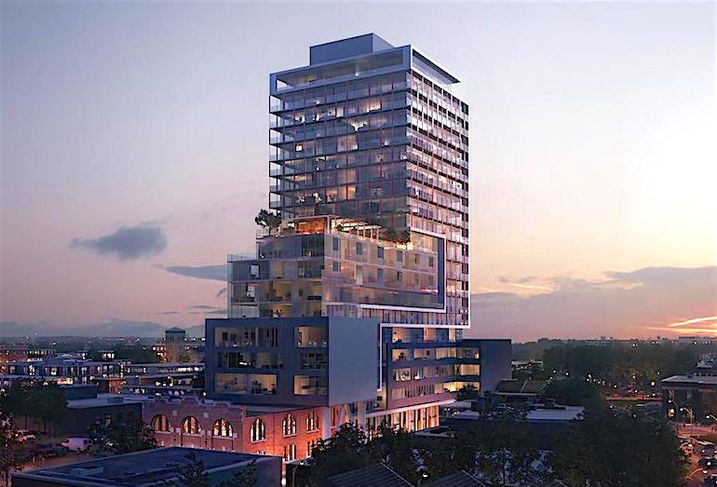 Details: Downtown East is super-hot right now, and this sold-out 289-unit project at 95 Berkeley St is testament to the fact. A red-brick heritage building (formerly the Christie, Brown & Co Stables, servicing the cookie factory) forms the base of the 21-storey condo, housing retail and office space. 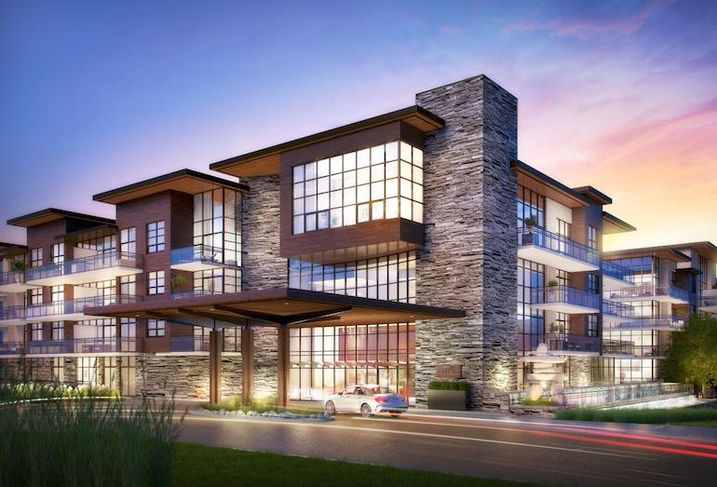 Developer: VANDYK Group of Cos