As Elad Canada passes the halfway point on its Emerald City master planned project at Don Mills and Sheppard, the company is canvassing community visions for redevelopment of Galleria Mall. Elad’s exec duo tells us more. 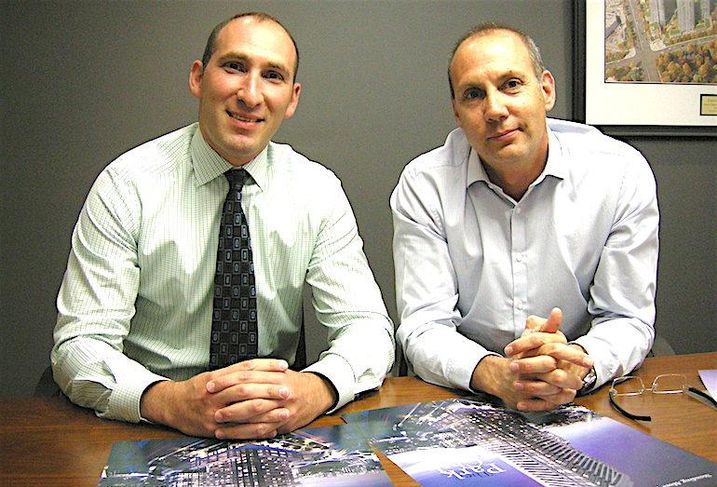 We snapped CEO Rafael Lazer (left) with EVP Netanel Ben-Or at Elad’s North York HQ. They’re set to launch The Park Club, the sixth condo building at Emerald City, a development across from Fairview Mall that’s transformed the sketchy Parkway Forest apartment cluster into a sleek community that’ll have over 2,700 condos, townhouses, a purpose-built rental tower and four rental replacement buildings, plus retail. The Park Club (below) comes just as a new city-run community centre opens, with a daycare, a gym and an aquatic centre. “We’ve uplifted this area several notches, in all aspects,” says Rafael. 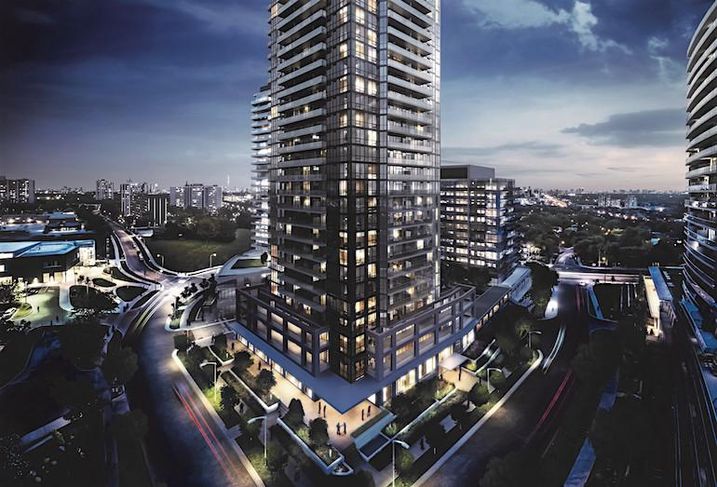 Elad Canada is part of the multinational Elad Group conglomerate, which owned New York’s Plaza Hotel and recently sold its interest in Chicago’s Sullivan Centre. The company acquired the Emerald City site from MetCap Living in 2004 and launched the first condo tower four years later. Elad, which started here in 1997, amassed a substantial stable of income-producing properties, a $3B portfolio at its peak, including 17,000 apartments. It also revamped Montreal’s historic Nordelec building, sold last quarter. But Rafael tells us master planned developments such as Emerald City are where the future lies for his company. 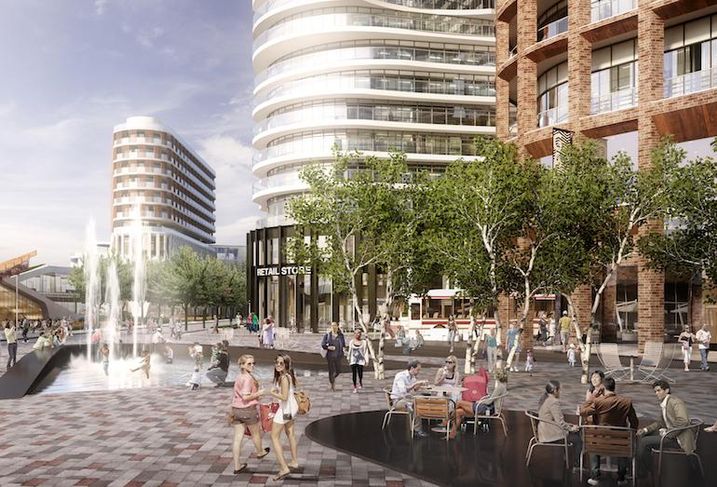 This includes redevelopment of the Galleria Mall site on Dufferin Street, acquired by Elad and Freed Developments for $70M in 2015. Several schemes have been envisioned (including the one above), but Netanel stresses community feedback will play a big part in shaping the project's ultimate design. The new community will include several condo buildings, and Elad says it's committed to maintaining the existing 225k SF of retail (all but eliminated under a previous rezoning process), replacing a mall Rafael describes as run down and dated. “People here deserve a much better place to hang out.” 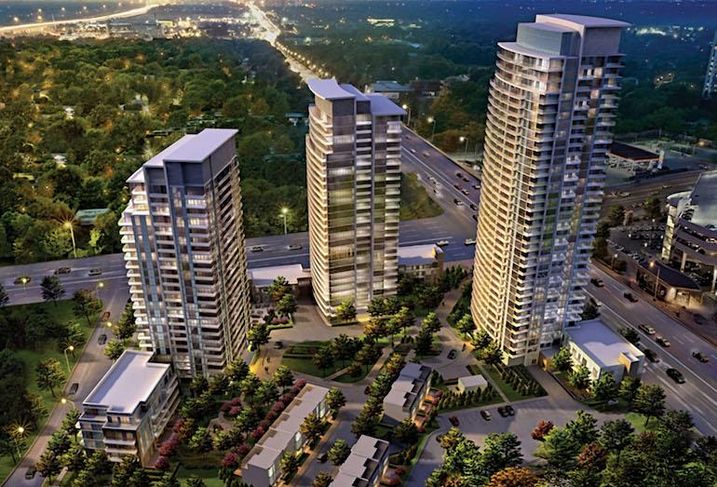 Elad’s shift toward master planned development (like Emerald City above) means it’s been selling a number of its income-producing properties, including Whitby Mall last month. The freed-up cash enables the company to acquire more development sites across the GTA and elsewhere. While Rafael says “we’ll consider anything that comes across our table,” the developments have to be big. “We need the density, mass and volume you can’t achieve with a single tower." Elad is seeking to become one of Canada's top developers. “So, for us, the size of the project does matter.”