Adi Development Group is moving beyond its Burlington stronghold, having acquired two Toronto sites for its maiden projects here, including a mixed-use building on Portland Street with micro-condos, office and retail. 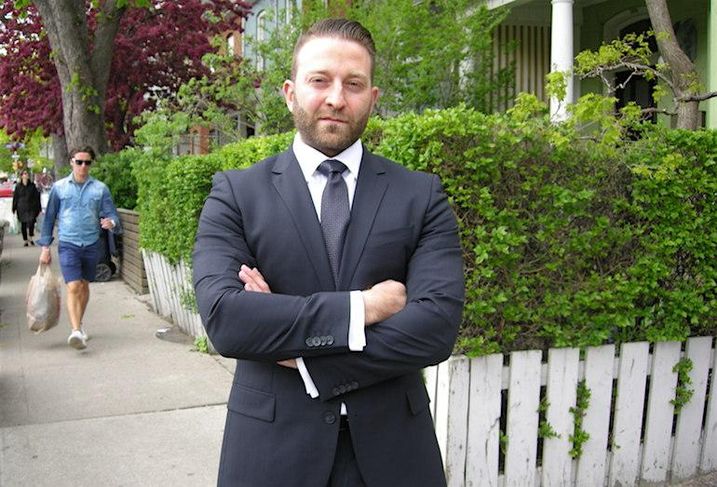 We snapped principal Tariq Adi at 135-145 Portland St, a block he tells us he assembled by going door-to-door to negotiate with individual owners. The proposed 16-storey project is the first in Toronto for Adi, run by Tariq and brother Saud, which till now focused on Burlington. Tariq tells us the initial design concept for the Portland Street project will pay homage to the area’s industrial roots, a Meatpacking District-inspired warehouse-style structure boasting “tons of brick and tons of windows" with black mullions. Street-level engagement with pedestrian-friendly Portland is “by far" the most important aspect here. 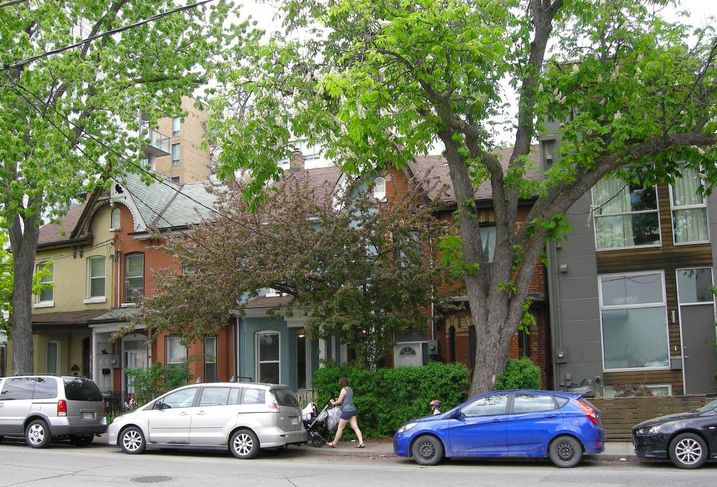 The 120k SF project will feature micro-condos—Murphy bed-equipped units as small as 300k SF—catering to young buyers currently priced out of the market. There’ll be two floors of office (20k SF), which Tariq says is targeted at groups in arts, media and tech that “don’t want to rent in a million-square-foot institutional building.” Below this will be two-storey retail space (3,500 SF) and Tariq vows it won’t be an afterthought. “We hold on to our retail-commercial so it’s key we get a good tenant that serves the community." There’s room for two, but if, say, a restaurateur wants all the space, “I’m not going to say no.” 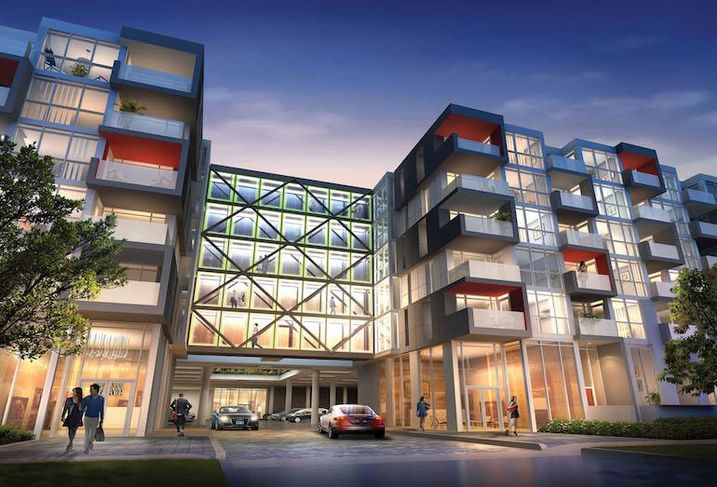 Mixed-use is nothing new for Adi. Tariq notes its Link condo project—part of a portfolio of 5,000 units under development in Burlington—has 14k SF of commercial space, leased mostly to medical users. Adi's most recent Burlington condo development, Station West—adjacent to Aldershot GO station—saw the first 100 units of a 420-unit community sell out in a matter of days; a second stage launches next month, with another 800 units planned for the 13-acre site, including high-end rental buildings. It's one of the last opportunities in Burlington’s transit corridor, says Tariq. “So we had to do it right.” 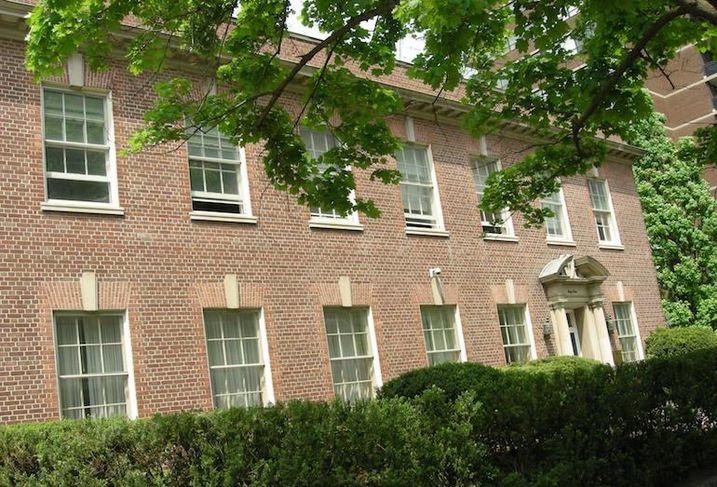 Back in Toronto, Adi has acquired a second site, 64 Prince Arthur Ave (above), and plans a 17-storey high-end condo building with just 37 units. “We’re seeing huge demand on the luxury side,” Tariq tells us, noting the segment posted 48% year-over-year sales growth in 2015, second-highest in the world. He and Saud have been looking to get into Toronto since they started developing five years ago. While the company has $1.5B under development right now—impressive for a boutique shop with 15 employees—the time had come to diversify beyond Burlington and the ‘burbs and take a shot at Canada’s hottest market. 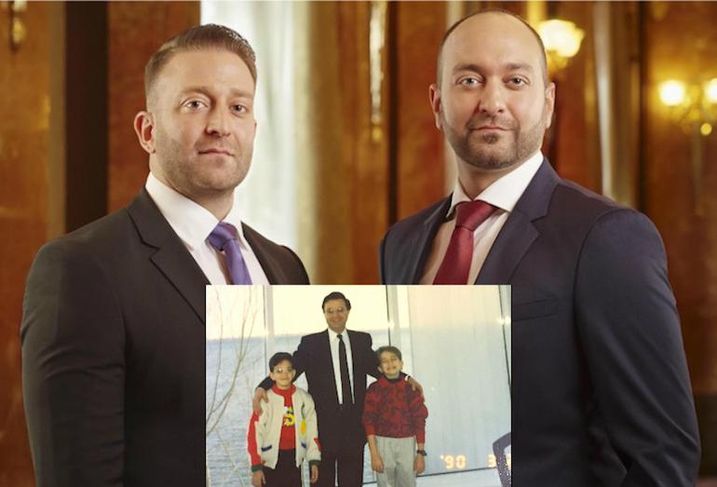 Tariq and Saud (above right) are steeped in the biz. Their grandfather was a builder in Syria, and as kids on holidays there they’d visit project sites and witness the hands-on septuagenarian carrying cement bags on his shoulders. Their dad, a doctor by trade but a land developer on the side, moved the clan to Montreal, where he’d take his sons on property bird-dogging excursions (the trio are seen inset). “He had great negotiating skills,” Tariq says. “It’s one of my strong suits, too.” He'll need it to fulfill the ambitions he and his bro have in TO. “We’re not knocking on the door, we’re kicking it down."