The GTA industrial market had 2.8% availability in Q4, with 881k SF of net absorption, according to figures from Colliers International. Here are five of the region's biggest lease deals. 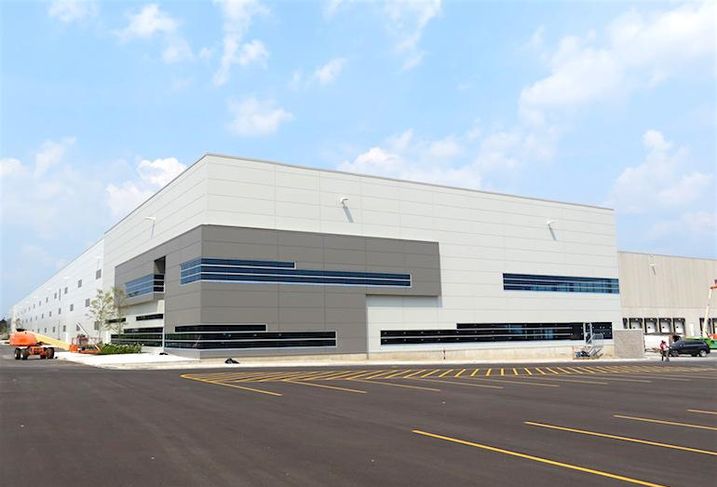 Worth noting: The 900k SF LEED Gold-certified facility — with 38-foot-clear ceiling heights — is among Canada’s largest available DCs. While GTA West had 446k SF of new supply in Q4, it was readily absorbed, Colliers said. 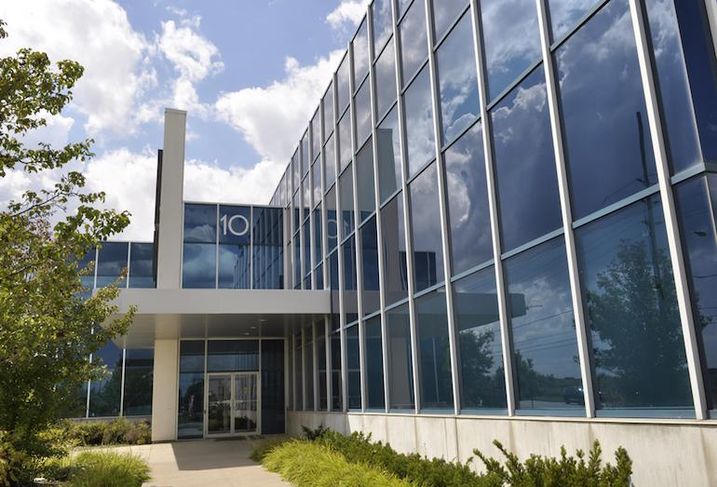 Worth noting: For GTA North, one of the region’s tightest industrial markets (2.4% availability), it is all about Vaughan, which had over 172k SF of positive absorption in Q4 — second-most in the GTA. 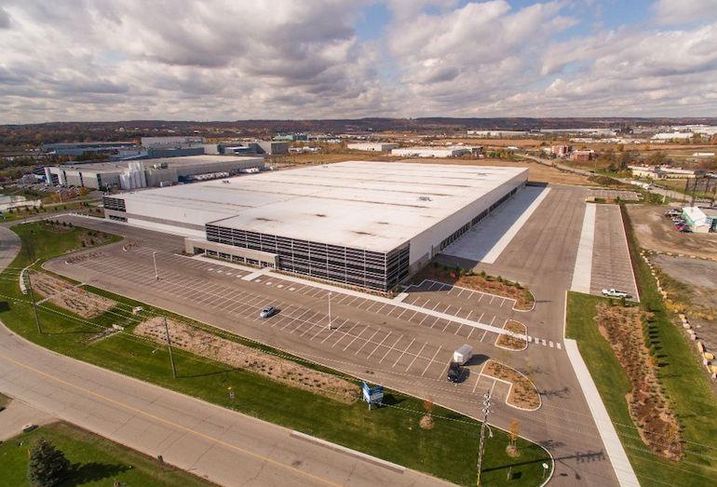 Worth noting: GTA West had the region’s highest net absorption in Q4 (637k SF), driven in large part by the GENCO deal. Asking net rent continues to rise in GTA West — it is currently $6.15/SF. 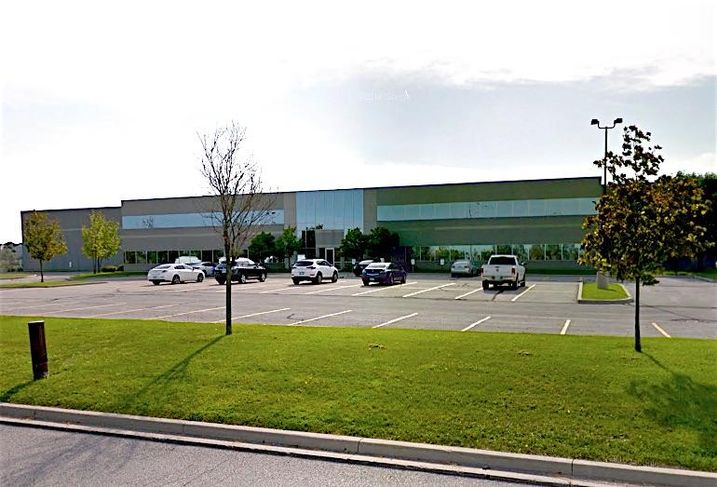 Worth noting: GTA East had the largest availability rate decrease (to 2.9%), with absorption up 110k SF in Q4, and 200 Montecorte was a key contributor. Ajax, Pickering and Whitby’s average asking net rental rates increased from Q3. 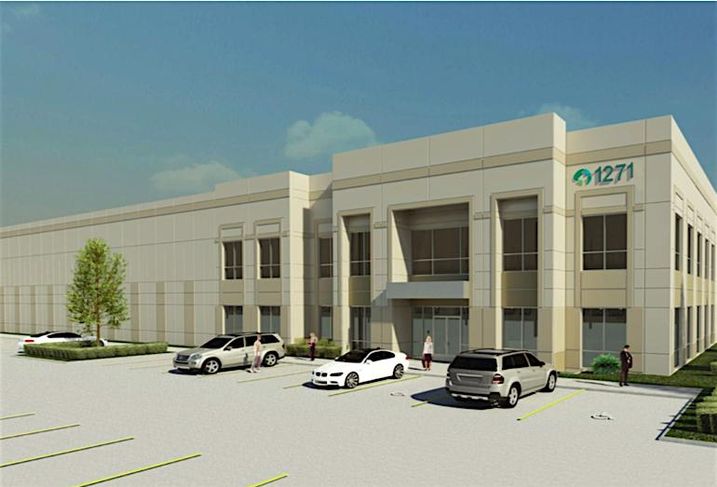