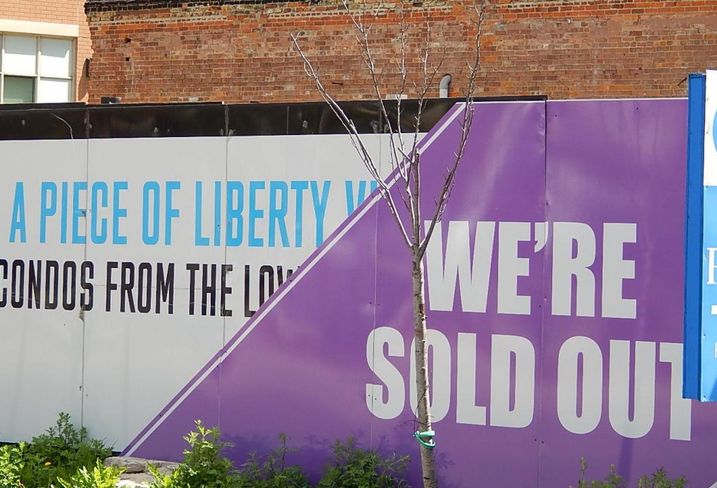 Ian Johnston/Bisnow
First-time homebuyers in Toronto and Vancouver are the most stressed, according to a new survey.

First-time homebuyers in Toronto and Vancouver have the highest stress levels and are the least optimistic about the housing market and the economy, according to a new survey.

Canadians in key regions across the country are generally upbeat, according to the report from Mortgage Professionals Canada.

"Overall, Canadians are feeling optimistic about the housing market and the economy. Economic growth contributes to higher incomes and consumers' ability to make solid down payments and manage household debt," Mortgage Professionals Canada President and CEO Paul Taylor said in a press release.

Although Toronto and Vancouver homebuyers were found to have higher stress levels, the survey concludes that it had little impact on purchasing behavior.

"Even in the pressured housing markets of Toronto and Vancouver, personal circumstances, rather than a sense of urgency, are influencing purchasing decisions. The significant surge in demand for new homes in Toronto in the early spring was an aberration. Fortunately, it was short-lived," Taylor said.

Canadians in Atlantic Canada and Quebec were found to have the lowest levels of stress and were most optimistic. The survey also found Canadians generally consider mortgages as good debt with recent homebuyers most positive.