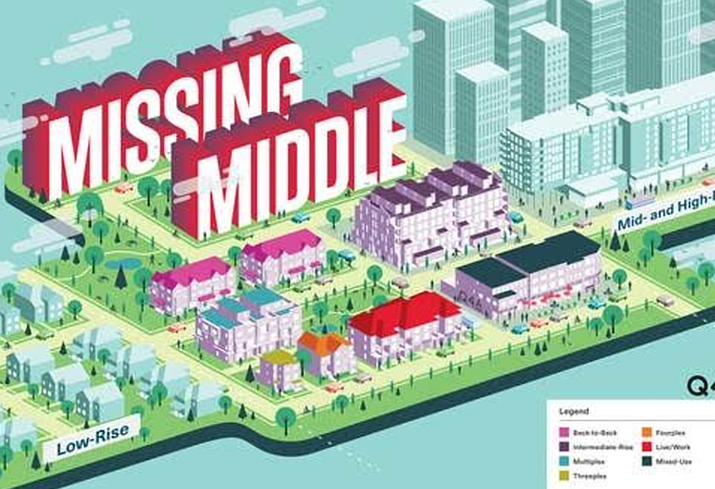 Courtesy of Q4
The Missing Middle in Toronto's housing market

Toronto, with its rental average of $1,800/month and typical house prices of over $900K, lacks “the missing middle,” according to the Understanding The Forces Driving The Shelter Affordability Issue report conducted by the Canadian Centre For Economic Analysis.

That missing middle is key to the housing affordability crisis in Ontario. It refers to "gentle density" housing types such as semi-detached, row homes, townhomes, multiplexes and courtyard apartments. Only 20% of Torontonians live in these types of housing, as opposed to 45% who own or rent detached homes. 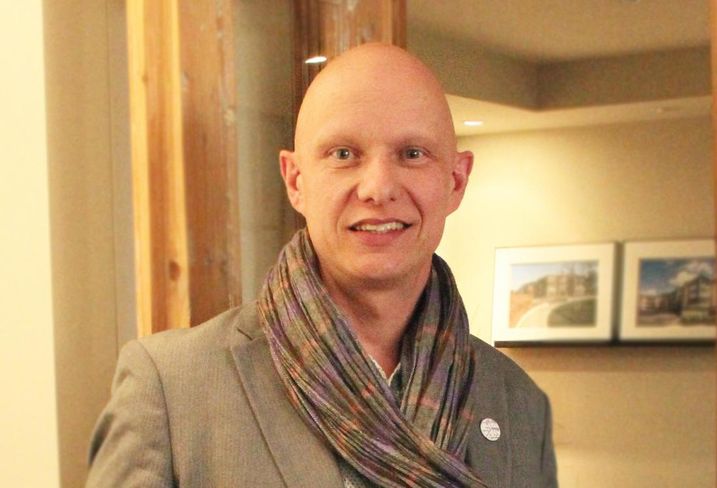 “We’ve been having this building boom for a long time now. But we’ve also been having an incredible influx of people, a different kind of people with different needs,” said architect Marco VanderMaas, director of design for Q4 Architects. “We are transforming the city but we don’t seem to be able to keep up with the demand.“

The “missing middle” adds more affordable, ground-level, family-friendly properties. VanderMaas sees it as the answer for existing neighborhoods looking to add housing without transforming the community, with walkability as opposed to urban sprawl, and porches rather than balconies.

“As soon as you get into towers and high-rises, you lose that community feel,” he said. “If we start talking about mid-rises or use words like high-density, you lose people. But if you talk about front doors to the street or porches, they tend to listen.” 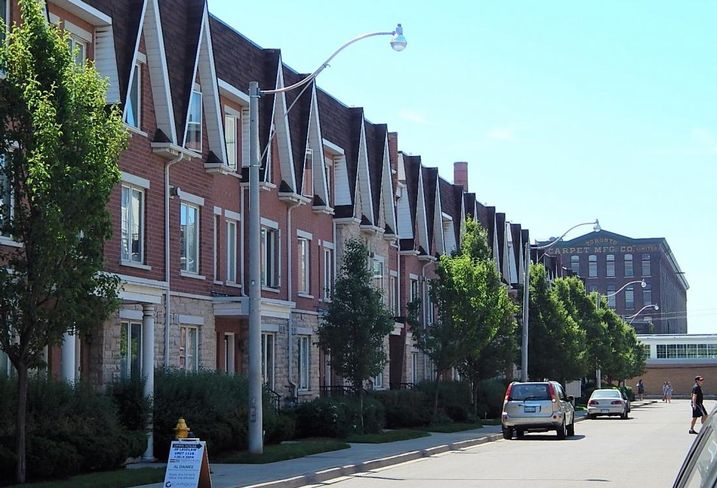 Bisnow/Ian Johnston
Toronto is lacking in what is termed the housing "missing middle" of semi-detached, row homes, townhomes, multiplexes and courtyard apartments.

So why is the "missing middle" still largely missing from Toronto neighbourhoods?

Old city zoning restrictions have a lot to do with it, the CANCEA report says. Sixty percent of all residentially zoned lands make up the so-called “yellow belt,” which only allows for detached homes. Yet, according to a recent Ryerson University draft report, population density in 95 of Toronto’s 140 neighbourhoods has either gone down or stagnated over the last 30 years.

Getting politicians and communities to change zoning restrictions to increase density remains difficult.

“All land use decisions are choices, including to keep things the same,” urban planner Sean Galbraith said. “It doesn’t happen by accident. As I understand it, there was an effort by [city] planning to loosen some of the 'yellow belt' restrictions, but it was rejected by council.”

“We definitely have a variety of problems related to housing. The lack of available variety is absolutely one of them, and the general prohibition to build more variety is another.” 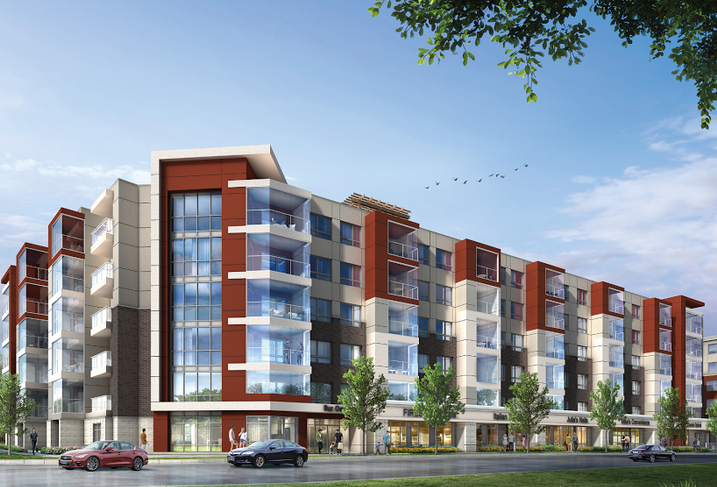 Courtesy of Q4
A proposed six-storey, wood-frame project in Cornell

“Further away from the core, it’s more important for 'missing middle' to happen,” he said. “Scarborough, out by the airport, areas where they have infrastructure already, you can create a different dynamic.”

One of Q4 Architects' current projects is the BT Towns condo and townhouse project in Scarborough, which is transforming a former strip mall into three buildings housing 60 family-oriented units.

VanderMaas talks glowingly of his company’s ongoing work in the planned community of Cornell, part of Markham. One ongoing project will have a six-storey family-friendly condo incorporating wood frames.

“We were in on [Cornell] from the get-go. It’s set to double in size. It’s very exciting to work on places like that," he said.

The construction of six-storey wood frame buildings was only legalized in 2015, but it is already being touted as a cheaper and faster solution for the “missing middle” dilemma.

“I don’t see wood framing doing much for inside the 'yellow belt' since they are already wood frame construction typically,” Galbraith said. “It will help on the avenues where mid-rise are being heavily encouraged by planning.”