Economy To Slow, Housing Sales To Soften In 2018 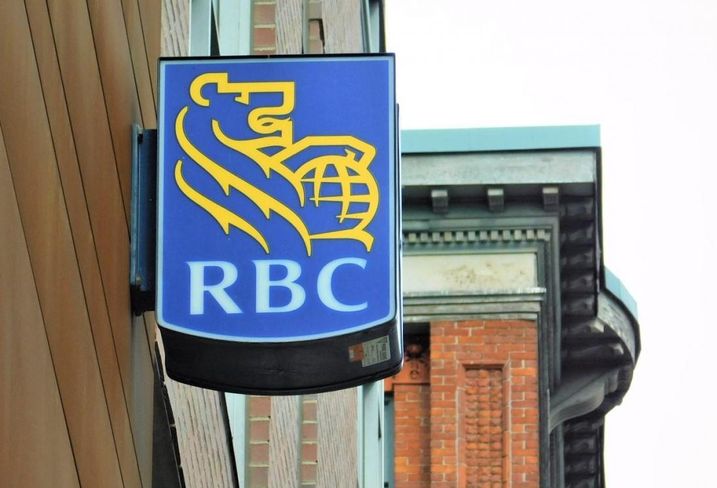 Bisnow/Ian Johnston
The Royal Bank of Canada is predicting a slowing Canadian economy and a softening of housing sales for 2018.

The Canadian economy will slow in 2018 while the housing market will stabilize with softening sales, according to the latest RBC Economic Outlook report.

The bank report says "amid an atmosphere of anticipated rising interest rates and lower consumer spending", gross domestic product growth is expected to slow to 1.9% in 2018, followed by 1.6% in 2019.

This is a considerable drop from 2017, which experienced GDP growth of 3%.

“Following a 3.5% increase in consumer spending in 2017, we anticipate that rising interest rates will take their toll on indebted Canadians throughout 2018,” RBC Senior Vice President and Chief Economist Craig Wright said in a news release accompanying the report.

“But a healthy labour market and rising wages will help soften this blow. While the Canadian consumer reins in their spending, we expect business investment and government outlays to contribute more significantly to the economy.”

As for Canada’s housing market, RBC Economics projects a sharp deceleration in housing price increases, from 11.1% in 2017 to just 2.2% nationwide in 2018. Housing sales are forecast to continue to soften in 2018.

“National and provincial regulatory changes introduced over the last few years contributed to home resales falling by 4.5% in 2017,” the report said. “We expect sales to continue to soften in 2018 although gradual increases by the Bank of Canada and a healthy labour market are likely to prevent a rout in the housing market."

The report predicts the Canadian economy will get a lift as federal and provincial governments increase spending on infrastructure projects.

“Investment outside of the public sector will shift away from residential construction toward spending on machinery and equipment as businesses expand,” the report concludes.

As for Ontario, the report said its economy will experience positive, if declining, growth in the near future.

“With a healthy job market, solid wage gains, and an increase in capital spending, Ontario is expected to have a 2% growth rate in 2018, before settling into the national average of 1.6% in 2019,” the report said.