These are bullish times for retail in Canada. RKF CEO Robert FuttermanÂ tells us that's why his firm is opening a Toronto office this month. (Open an office just in time for a Christmas party. It seems they understand Canada already.) 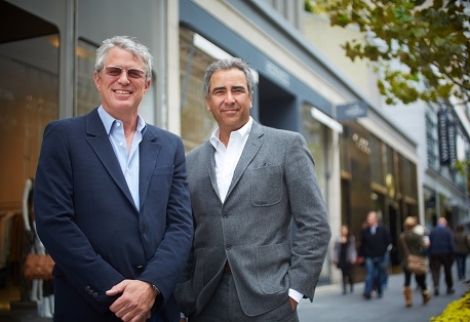 The retail services company—specializing in retail leasing, investment sales, and consulting—will be led by Canadian retail services vet Steven Alikakos (right, snapped with Robert). RKF just expanded into the UK as well. Steven has worked with some of the country's most visible retail landlords and tenants, recently as SVP at DTZ Canada. It's an office of three, Steven says, hoping to add eight to 12 by the end of 2014. 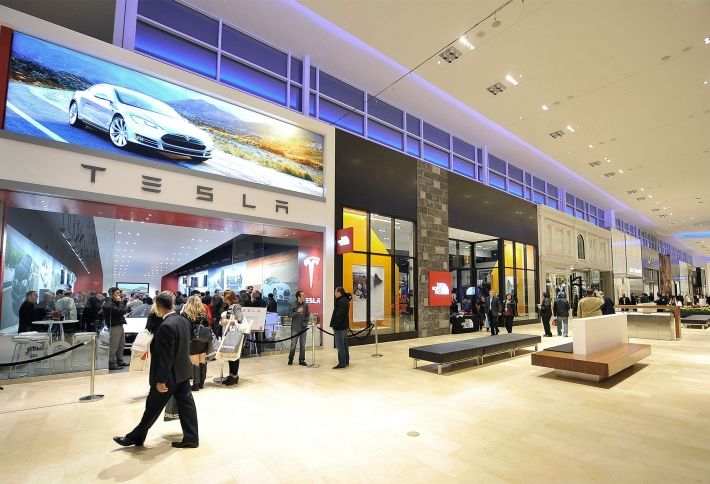 "We have been talking about this for awhile," Robert says. "You see a wave of Canadian tenants coming into the US—Joe Fresh, Lululemon, Aldo." Then there's the flip side: "Many companies we represent are very curious about how they can get into the Canadian market." (Are we that intimidating?) Snapped is Yorkdale Shopping Centre, where several high-profile US retailers have set up shop recently. 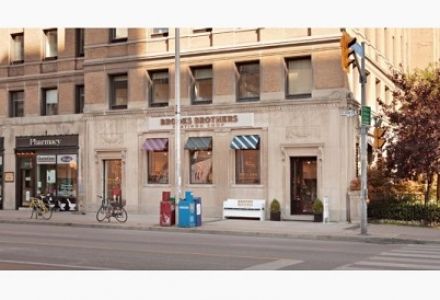 The RKF office will be here in part to help educate clients—both landlords and tenants--about the Canadian marketplace and the Canadian shopper. While at DTZ, Steven was involved in the effort that brought Brooks Brothers into Canada (above, the new Bloor Street store). "We have the playbook on how to do that and make it easy for them," he says. The next natural move for a lot of these companies is Toronto, Vancouver, Calgary, Ottawa, and Montreal. "There are so many different platforms for US retailers to come up and open."