Granular Tech Will Help Build Cities Of The Future

The city of the future is going to be built one property at time, but the process is going to be made smarter by technologies that are surprisingly granular, according to SmartPictures Technologies CEO Andy Greff. 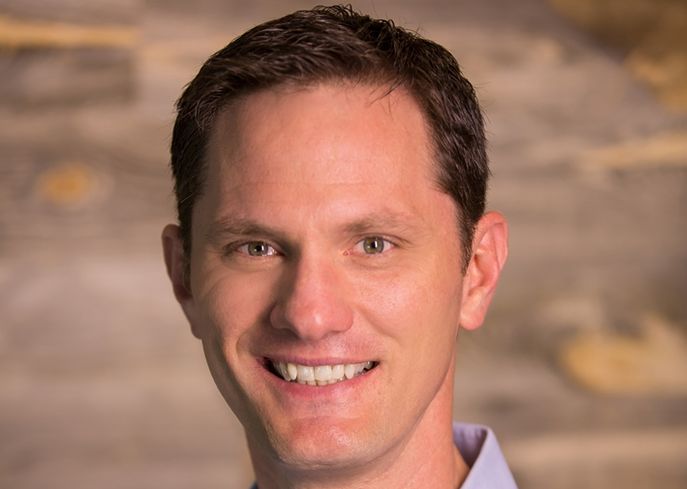 His company has developed one such tech over the last three years. Austin-based SmartPicture Technologies takes the traditional tape measure estimation process and replaces it with computer vision-powered SaaS measurement platform, Greff said.

Broadly speaking, computer vision seeks to automate tasks once handled by humans. In this case, computer vision is able to measure space as accurately — and more quickly — than an expert with a tape measure or other tools.

The user snaps a picture with a smartphone, uploads the picture to the cloud, and the tech generates an accurate model from the photo of any room, door or window. 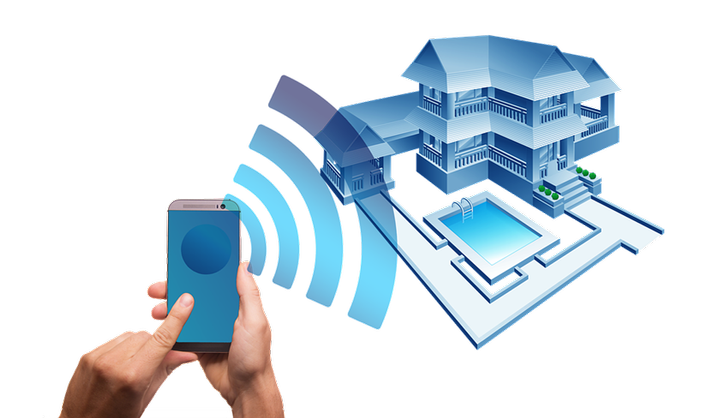 "With SmartPicture, individuals can use its PLNAR-augmented reality app to gather and transmit data so that estimates are provided without stretching a tape measure or scheduling time for someone to enter the property," Greff said.

Without that kind of tech, the burden has traditionally been on the individual to gather the measurement and spatial information needed, Greff said.

The technology also is valuable for apartment owners who need to inspect and fix units between tenants, Greff said.

"SmartPicture can be used to virtually inspect units without having to send someone on-site. The technology enables the conversion of properties and cities to full digitization by allowing individuals and home services companies to get 'virtually closer,' " Greff said.

Greff will be a speaker at Bisnow's Building Cities of the Future, an all-day event in Tampa on Dec. 5 at the Tampa Marriott Waterside Hotel & Marina.