The office market will have its challenges in the months ahead, but an executive with one of the largest office owners in the country said there won't be steep drops in value or long-term distress like some are predicting — and investors are hoping for.

"Every time there's a blip in the market, all investors ... become like Mr. Burns from The Simpsons," Crocker Partners Managing Partner Angelo Bianco said on a Bisnow webinar last week. "They're all like evil grave dancers." 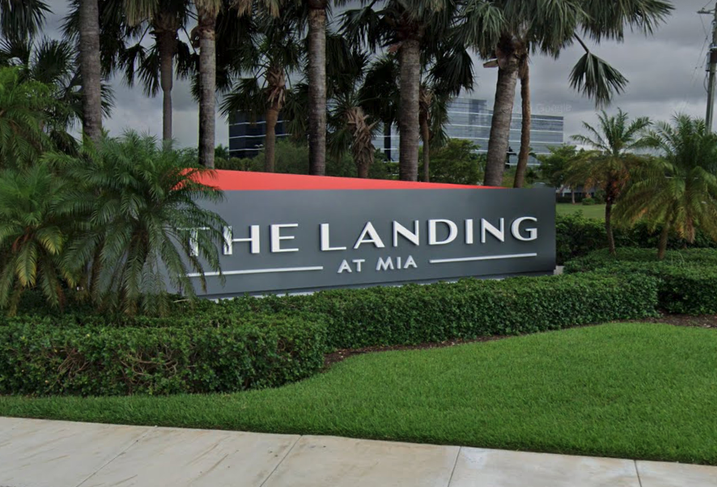 Bianco, whose company is the largest office landlord in Florida and owns or manages 11M SF nationwide, is taking the long view. He recalled the oversupply of the late 1980s, when, he said, investment bank Salomon Brothers said it would never build another office building in the U.S. Hundreds of millions of square feet of offices have been built and leased since then.

In the early 2000s, some predicted that offices would shrink dramatically because with computer storage capacities, they would no longer need file rooms. While law firms and some other firms indeed shrank their usage, a new asset class was born with data centers, and tech growth has more than made up for the space lawyers gave up. Videoconferencing has been around for years, but for myriad reasons, companies have still wanted offices. 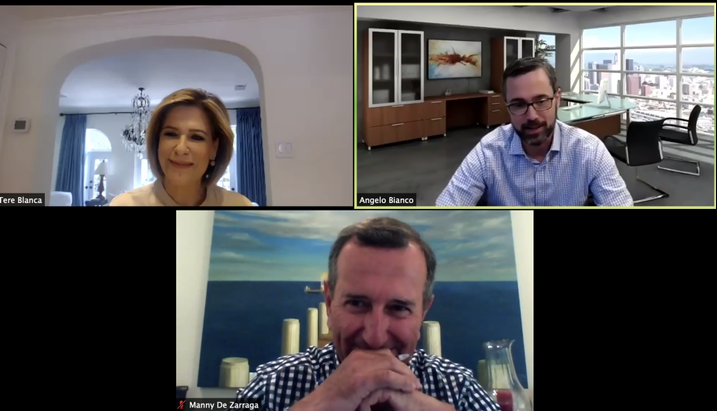 Working from home can be wonderful for teams that have been together for a long time, Blanca Commercial Real Estate founder Tere Blanca said, but it is an obstacle for many managers and for new hires.

"Employees certainly are welcoming the opportunity to work remotely more often, but not all the time," she said. "I am seeing young people especially crave coming back to the office. It is very difficult to onboard employees. It is very difficult to maintain culture and build a culture of collaboration unless you have the opportunity to see each other in a physical office space."

While Bianco warned of opportunistic buyers, Blanca suggested that investor interest signaled strength in Miami's office market. She works with several family offices in Latin America and Europe and said they have been making inquiries during the coronavirus pandemic.

"More than ever, they want to have their capital at work in Miami and South Florida, but Miami being really the the city that has the brand recognition and is the place where they would like to make investments," she said. "They're not running away from office."

Bianco acknowledged that there will be weak points. In Crocker's portfolio, the largest tenant is Norwegian Cruise Lines, which is suffering from a complete halt in cruise ship sailings. In Atlanta, some of Crocker's biggest tenants are in the airline industry. But the office market will adjust, he said.

His company is creating a senior position, a director of environmental health, to devise and implement best practices around the pandemic. He is among the office owners predicting that some companies might lease more office space to social distance, which could balance out landlords' losses from increased working from home.

"I think that we tend to forget that the office market is very mature. We've been through all of these things before now during crises," Bianco said. "There are always pronouncements, 'The world's going to change from this day forward.' Frankly, it never happens ... [The market] is like the world's largest battleship. It takes a long time to move in a different direction."