In just 10 years, Miami's Wynwood neighborhood has transformed from a grungy industrial area to a trendy arts center and tourist draw, and is now maturing with its first major office and residential components. 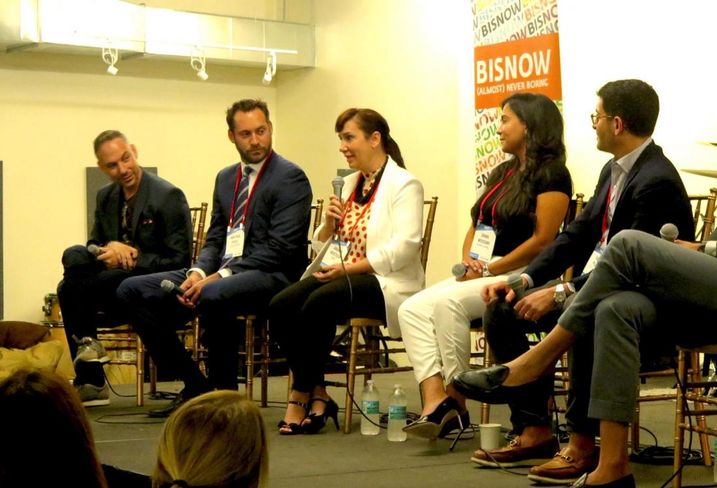 That is because property owners and developers banded together to develop key zoning changes, they said Wednesday during Bisnow's Evolution of Wynwood event. Panelists noted that zoning changes made in Wynwood three years ago enabled the neighborhood to evolve.

Fortis Design+Build Managing partner David Polinsky said when Wynwood started becoming a hot neighborhood with galleries and street art, he had looked at a tract behind Panther Coffee and bought it the next day — only to find there was nothing he could build on it.

In 2013, he helped write a white paper that laid out three planning and zoning goals: relaxed parking requirements, zoning that would permit flexible uses such as residential and office and increased density for residential development.

The Wynwood Business Improvement District, which represents more than 400 property owners, worked with the city of Miami and planning firm PlusUrbia and, in 2015, developed a Neighborhood Revitalization Plan, which called for 10-foot-wide sidewalks, the development of studio apartments under 650 SF and the establishment of a design review committee that would consider future projects. Eventually, the city passed eight ordinances that incorporated the changes. 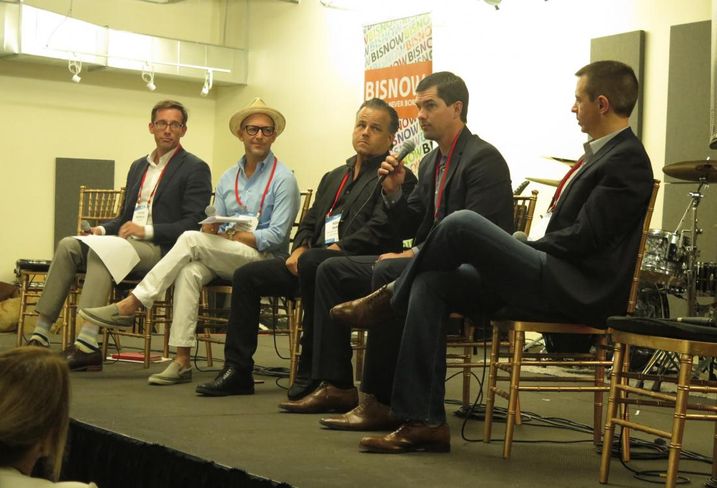 Architect Kobi Karp said those changes "created value that did not exist here before." Miami city planner David Snow said the new laws triggered "roughly 10 new developments over 100K SF each and many, many, many adaptive reuse projects."

Polinsky said that the plan succeeded, though it had unintended effects, like busloads of tourists, and families and children. Gelato shops, of all things, became a hot retail concept. Panelists agreed that the area could use more parks, passes through city blocks, fewer cars and more public transit.

RedSky Capital Senior Vice President Shari Neissani said Wynwood is becoming attractive for offices because workers love going up to their rooftops for meetings or walking a block to meet a friend or client at a coffee shop.

"They want something more energizing — not a stuffy, Class-A experience," Neissani said.

As excited as developers and landlords may be about the potential of the neighborhood, Wynwood Yard founder Della Heiman and Coyo Taco co-founders Sven Vogtland and Alan Drummond also spoke on a small-business roundtable and warned that high rents could kill the vibrancy that has been attracting people to Wynwood. They said that many rents were $40 and $50 per SF and that some landlords were even floating prices as high as $100 per SF. 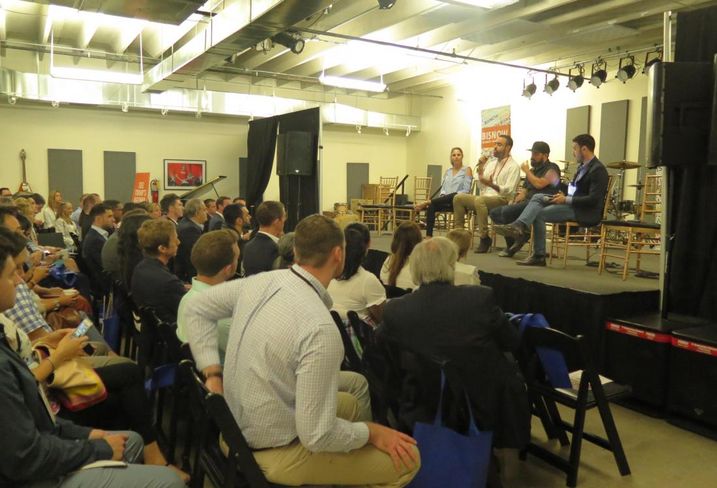 "By jacking up prices, only national tenants will be able to afford it," Vogtland said.

They suggested landlords think of tenants as long-term partners and work with them on creative rent structures and ways to grow their businesses. Ideas included charging rent for just front-of-house operations, or adjusting rent during the slower summer season.

Heiman said that she has a 140-person staff that is already struggling to find healthcare and affordable housing, and that it is not uncommon for people in Miami to walk off jobs suddenly. Without staff, the restaurants that make Wynwood a draw cannot operate.

"If you're slapping $120 per SF rents, you know what your'e going to get — and it's not longevity," Vogtland said.