Developers Grapple With Contradictions In Building For Millennials

Those pesky millennials. So hard to please, with their fancy coffees brewed just so and their selfies taken at precisely the right angle. One minute, they want downtown live-work-play destinations. The next, they want to farm. To developers, this generation is a riddle wrapped in an enigma, trapped in a giant hunk of student debt. 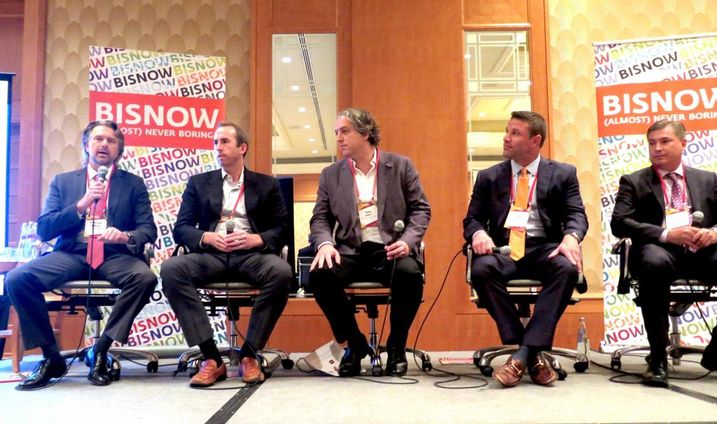 The good thing about them, from a builder's perspective, is “they show up at the property when we lease,” Related Group Vice President Patrick Campbell said at Bisnow's Multifamily & Residential Growth Forum at the Four Seasons Brickell Tuesday. Sometimes they even lease properties online, sight unseen, he said. “They have a high propensity to rent.”

That is because, given the huge debt load and negligible savings of most people in this age group, “They have two options: stay with their parents or rent,” Melo Group principal Carlos Melo said.

The millennial population is expected to hit 70 million by 2024. Collectively, its members are facing $1.3 trillion in student debt. How to create housing for the millennial generation was a hot panel topic.

Campbell has been in charge of developing some of Related's luxury rentals with trendy amenities like floor-to-ceiling windows.

But design is a challenge, Campbell said, because millennials want authenticity, a challenge in a brand-new building.

"We have to create something unique," he said. "They want to be in the coolest place possible, where everything is happening, and the coolest building. But with that comes higher prices. It's a challenge to cater to them and be affordable.” 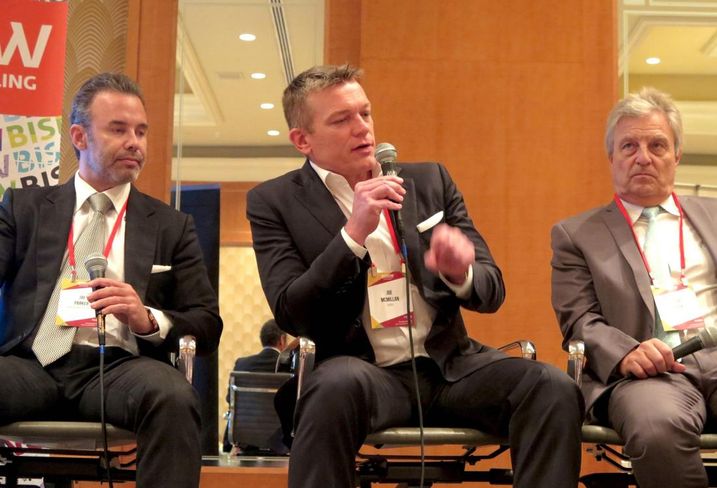 One trend, the panelists said, was to make smaller units but bigger common rooms, as millennials like to be social. Old-fashioned gathering spaces like billiard rooms are now better purposed as business centers, where young people can work on laptops together.

Andrew Burnett, a senior architect with Stantec, said that millennials' well-publicized disdain for cars is palpable, but it will take decades for that to manifest in building design.

“What happens over and over is that clients say, 'We don't have to have parking! It's going to be the greatest ever,'” Burnett said. But banks, fearing that developments without parking will not sell, require parking to be incorporated into final building designs. “Once they go to get financing, they come back and say, 'Let's do one parking spot per bedroom, minus the third bedroom.'”

For now, at least, parking stock often ends up being a good source of revenue, especially for buildings in dense city locations.

Campbell said that if he had built more parking into the new Icon Las Olas in downtown Fort Lauderdale, “we could rent every spot in that building.”

“Parking is the No. 1 amenity,” Wood Partners Director Jeff Quinlivan said. “We have to design for today. [A carless future] is going to happen sooner than a lot of people think, but I can't say, 'Hey let's do no garage, because in 10 years hoverboards or hover cars are going to be here.'"

One thing developers might consider getting rid of sooner? Big kitchen appliances.

“Millennials would prefer a washer/dryer to an oven,” Melo said. '[They prefer] a freezer over a fridge, but with a microwave. No more 30-inch range tops. When they move out, we open the oven. They have never used it.”