Miami's Thriving Hospitality Industry Has No Shortage Of Challenges

The only constant in the Miami area is change, it seems.

In the mid-20th century, Miami Beach was a paradise for retirees. Then came the Mariel boatlift (when Fidel Castro let 125,000 Cubans, including criminals and mental patients, head to the U.S.) and the crack cocaine epidemic of the 1980s. Underground nightclubs and party culture kept the region alive through the 1990s and made South Beach a destination.

Fast-forward through the Great Recession and recovery; now, problems include jammed streets and too many luxury properties. 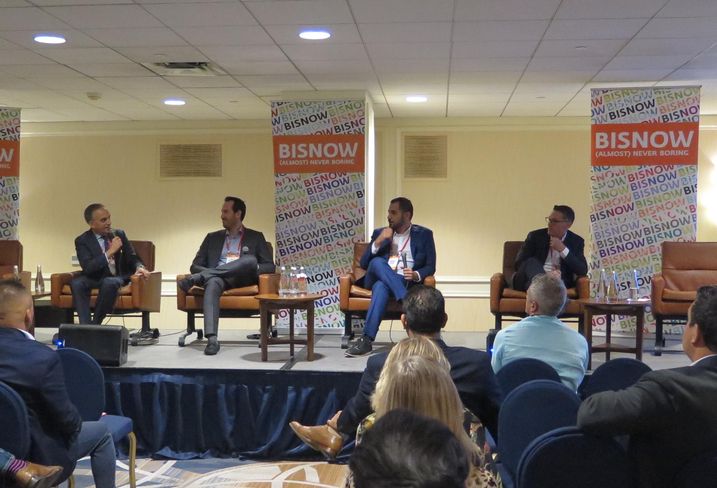 At a Bisnow event last week, hospitality executives gathered to discuss the industry's challenges, including the rising costs of insurance, taxes and wages, changing technology and competition from within: Miami Beach versus downtown Miami. All this is in the backdrop of a hotel market that, by the numbers, is doing very well.

Though Greater Miami experienced record tourism numbers — 16.5 million overnight visitors and 6.8 million day-trippers last year — and Miami Beach has a new convention center, appealing to all the visitors from divergent backgrounds can be challenging.

During one week this year, families from New York and the Midwest staying at one of developer Robert Finvarb's hotels were “walking out into a violent rap video," he said.

He has built Marriott-branded hotels in Miami Beach, South Beach, Sunny Isles and Fort Lauderdale locally, as well as in Phoenix and Northern Virginia. "Miami Beach needs to reinvent itself," Finvarb said.

Labor costs are also presenting a challenge: In Phoenix, Finvarb said, hotels will soon have to pay housekeepers $21 per hour.

"If this hotel thing doesn't work, I might be doing that," he quipped.

Other panelists said that the high cost of living in Miami Beach was making it difficult to hire cooks and kitchen workers, who can't afford housing — a problem exacerbated by properties that have converted from year-round apartments to short-term rentals.

Otherwise, the Miami hoteliers don't see real estate sharing platforms as much of a threat.

"The entire thesis is absurd," Finvarb said. "Sonder — the whole thing is a fallacy. It's just another flavor-of-the-month. WeWork is a bubble."

Panelists said those companies forced hotels to elevate their game by having high-quality websites and appealing to the customer long before their stay, but that such properties will never match the safety and quality of hotels.

Instead of fighting home-sharing platforms, they have begun essentially using them as booking agents, since such sites charge fees of 2% to 3% compared with sites like Expedia and Booking.com, which charge double-digit percentages. 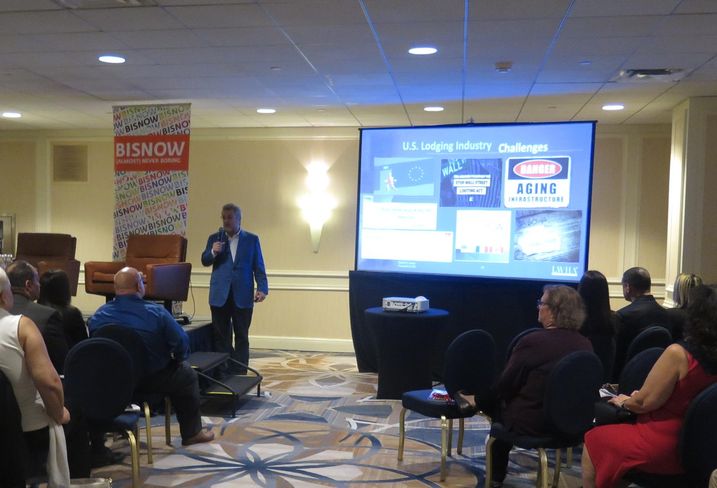 On another panel, JDM Capital founder Joseph Matteo said technology is an ongoing challenge. How much clicking and swiping before they finally find a human, he asked rhetorically? Will the guest have someone say welcome or hello? Does the technology distract from the human touch?

“It has to have an endgame,” he said. “People want to be recognized. No robots, no swipe-swipe, no click-click is going to solve for that. That is what creates an experience. In hospitality, we’re in the memory business — weddings, anniversaries, vacations.” 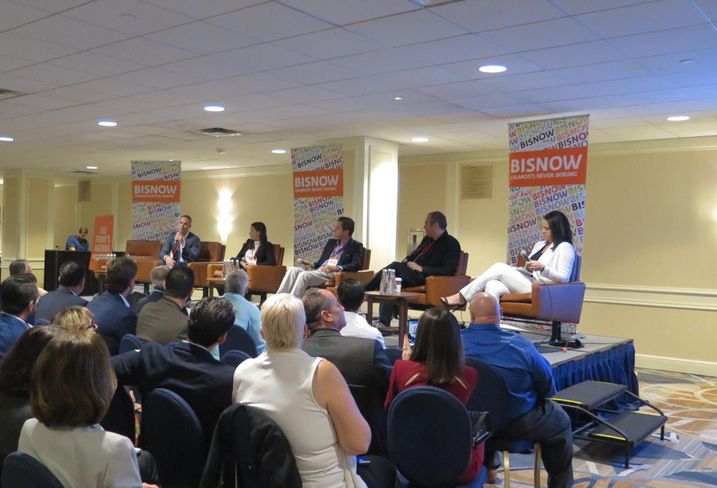 Gensler principal and Managing Director Diana Farmer-Gonzalez, who is working on three Citizen M hotels in Miami consisting of 165 SF micro-units, said hotels, no matter how modern, have to have "an analog experience."

"If you are unable to override how lighting is in a room, you’re going to call the front desk and say, ‘Get someone up here!’" she said. "Technology can work against you.”

“It’s really market-dependent,” he said. “In Chicago and New York, a lot of people don’t even want to interact with the front desk.”

Business travelers want to check in and check out seamlessly. Young people traveling to big cities often want to be out and about, without much interaction with staff. However, at properties like his boutique Gale Hotel in Miami’s South Beach, guests still expect a resort feel.

Cube 3 partner Jon Cardello said that hotels need to think about what story their property is telling. Cube 3 is an architecture, planning and design firm.

“When [guests] leave your hotel, they want to feel good," Cardello said. "They want to go tell their friends what a good time they had. They want a good story.”

“Dream Hotel Group is curating more and more activities around that room and shower,” he said. In New York and Austin, the company is incorporating the local music scene. Five projects underway across Mexico are tailored to the quirks of each locale.

Hersha Hospitality Trust Vice President Sandra Cardona suggested that hotels be positioned as a part of a city’s scene and that guests want an extension of their night out. Years ago, locals wouldn’t think of stepping into a hotel two blocks from home. Now, “they might have an impromptu meeting, or might have a coffee, and that drives revenue,” she said.

UPDATE, NOV. 13, 4:30 P.M. ET: A previous version of this story included references to works of fiction that could be viewed as culturally insensitive. Bisnow regrets the error.