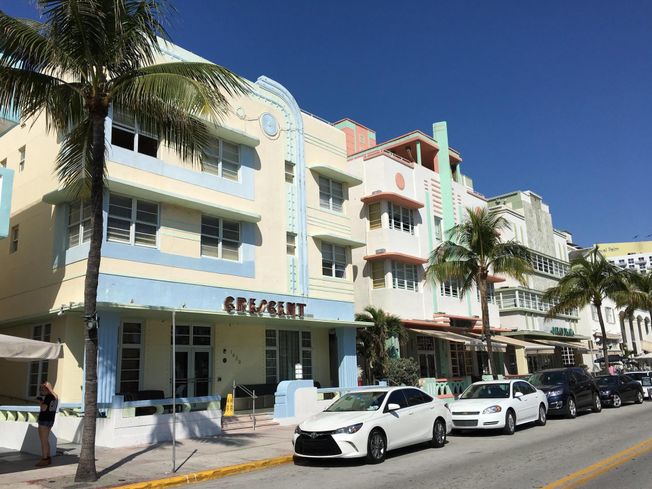 Miami Beach's ban on short-term home-sharing has been struck down in court.

The city of Miami Beach passed some of the harshest penalties against home-sharing in the country in 2016 — it increased short-term rental fines from $500 and $1,500 for multifamily and single-family homes, respectively, up to a whopping $20K. Each subsequent violation was set to increase by $20K.

Miami Beach also banned most short-term homesharing on platforms like Airbnb. The Goldwater Institute, on behalf of Natalie Nichols, who owns two properties she had previously rented out on a short-term basis, filed suit against the city, according to RE:Miami Beach. Nichols argued for the ban to be overturned because short-term rentals remained legal in some small areas of the city, thus hers were treated differently than similarly situated properties. The lawsuit also took issue with the fines.

Eleventh Circuit Court Judge Michael Hanzman wrote in his ruling that Miami Beach's fines exceed limits set in state law, which allows fines for code violations of $1K per day for the first infraction and $5K per day for repeat violations.

The city maintains that the fines are not in conflict and are enforceable. It intends to appeal.

“While we respectfully disagree with the court’s ruling regarding this matter, the City of Miami Beach intends to immediately seek appellate review of this decision — and are confident that the Third District Court of Appeal will validate our ordinance,” Mayor Dan Gelber said in a statement.

“It’s no secret that rental rates in Miami Beach are astronomical, and our previous fines represented the cost of doing business and were a mere fraction of the charges for the illegal rentals,” he added. “There was a need for more substantial penalties, as the city has an obligation to maintain the aesthetics, character and tranquility of our residential neighborhoods.”

The city argued that the state law merely affords one method of enforcing the city’s ordinances, but language of the statute allows municipalities to adopt an alternate code enforcement system. The city pointed to courts upholding similar code enforcement structures where municipal governments set their own fines beyond those established by the state rules.

In August, Miami Beach settled a federal lawsuit brought by Airbnb, which contested the extent of its responsibility for ensuring that homes available to rent on the platform complied with local regulations.