Miami Beach, which has 20,000 hotel rooms to protect, has been tough on people renting out their homes on services like Airbnb, fining them as much as $20K.

But because tenants were renting out and subletting rooms and then using a loophole to stick the property owners with the fines, last year, the city moved to put the onus for compliance on the homesharing websites. Airbnb in turn sued Miami Beach in federal court. The parties settled last week. 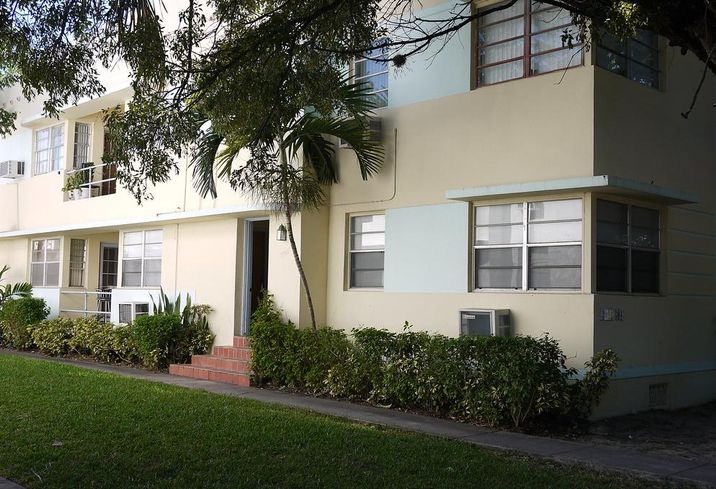 In September, Miami Beach required home-sharing sites to only show listings that included the property's business license and resort tax registration number — proof that the property was registered with the city. The platforms would be punished with fines for noncompliance: $1K for first offenses and up to $5K for additional ones.

Airbnb volunteered to instead use geofencing to block out listings for properties located in areas where short-term rentals are illegal. Miami Beach had originally created a safe harbor for platforms that geofence, but subsequently amended its law to also require the home-sharing sites to check the content of each listing for valid license and registration numbers.

Airbnb filed a federal lawsuit, arguing that the federal Communications Decency Act and related case law largely shields websites from being liable for content posted by users, and that requiring online platforms to enforce the city’s own rules violated long-standing federal laws.

The parties settled last week. Now, instead of Airbnb having to verify the validity of the business tax receipt number and resort tax number for each property listing, Airbnb will provide the mandatory field for hosts to fill out and the city can verify numbers.

Airbnb will continue to geofence for three months, then no longer be obligated to. Airbnb paid the city $380K as part of the settlement.

According to Airbnb, the platform delivered $10M in bed taxes to Miami-Dade County in 2018 and has offered to collect Miami Beach’s 3% bed tax, which would deliver $2M in annual revenue to the city. Airbnb hosts in Miami-Dade County earned a combined $204M in income in 2018 through the platform while welcoming 954,000 guest arrivals.