This could potentially lead to a wave of new medical facilities throughout the state, though executives are currently waiting to see whether restrictions will simply be shifted into licensing requirements. Nationally, there are efforts underway to knock down CON laws in other states. 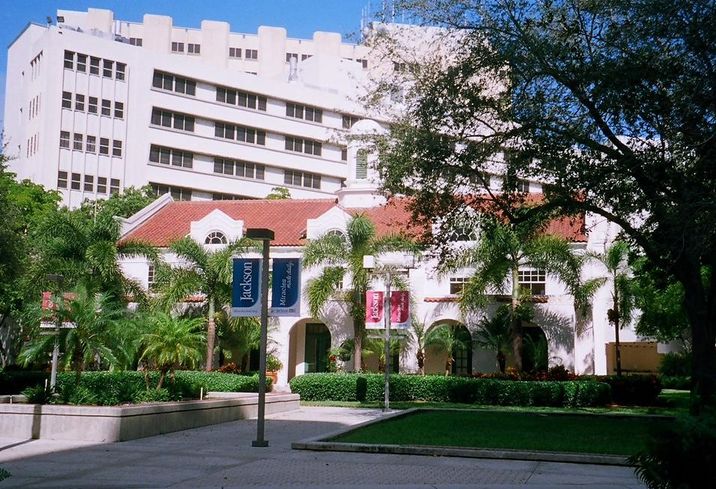 In Florida, entities that wanted to build hospitals had to be awarded a certificate of need by the state’s Agency for Health Care Administration. This regulation was put in place years ago to stem unnecessary building and keep down hospital costs. Thirty-five states have similar regulations.

Certificate of Need programs began in the 1960s, when regulators worried that if too many hospitals were built, but went largely unused, the costs of subsidizing and maintaining them would be passed on to consumers. Critics, however, say CON programs stifle competition and thus actually keep prices high.

As health facilities consolidate, competition for paying patients is fierce. For example, when Jackson Health System, Miami's public hospital, moved to build a 100-bed facility in Doral in 2015, the decision was challenged in court by five rival hospitals. Litigation is ongoing.

The repeal drops certain CON requirements across the state; high-cost specialty services CONs are already eliminated, and for specialty hospitals, such as women’s and children's hospitals, they will be by July 2021. CONs will still be required for nursing homes, hospices and institutions for individuals with developmental disabilities.

A Sun-Sentinel editorial reflected the belief that the scrapping of the CON program was political:

“Health deregulation was House Speaker Jose Oliva’s highest priority for the session. Senate President Bill Galvano’s goal was to authorize three rural toll roads needed by no one but the landowners who’ll profit from them. So a deal came down: Galvano’s boondoggle for Oliva’s free market crusade. Sen. Tom Lee, R-Brandon, said the trading, which essentially bypassed the committee process, was so brazen that it “stinks to high heaven.”

The force behind the CON repeal is Charles Koch and his libertarian/conservative group, Americans For Prosperity, Barron's reported. AFP's president counted the CON bill's passage as a win, and the group plans to push for deregulation in additional states, pointing to directives from the Labor Department in 2017 suggesting that states repeal or reform CON programs.

The Florida Hospital Association had opposed striking CON, arguing that “removing Certificate of Need regulations will neither lower costs, nor improve quality. Instead, it will allow a proliferation of duplicative services to be offered in affluent communities, while lower income populations and the uninsured gradually lose access to vital hospital services.”

Changes to the CON program come as the Agency for Health Care Administration is changing the licensure requirements for hospitals.

“This is a major change to our health-care laws, and it’s more than nuance here because there also is going to be change to the licensure law," Florida Health Care Association lobbyist Bob Asztalos told the News Service of Florida. "I think the question everyone has here is, how much of the CON requirements for hospitals will actually roll over into licensure? We’ll see how much leeway the agency is going to give hospitals to build or whether or not they are going to have a lot of requirements in licensure.”