The elimination of the state of Georgia's control of hospital growth could be a boon to developers. But it also could mean healthcare providers will only focus on the most affluent neighborhoods. 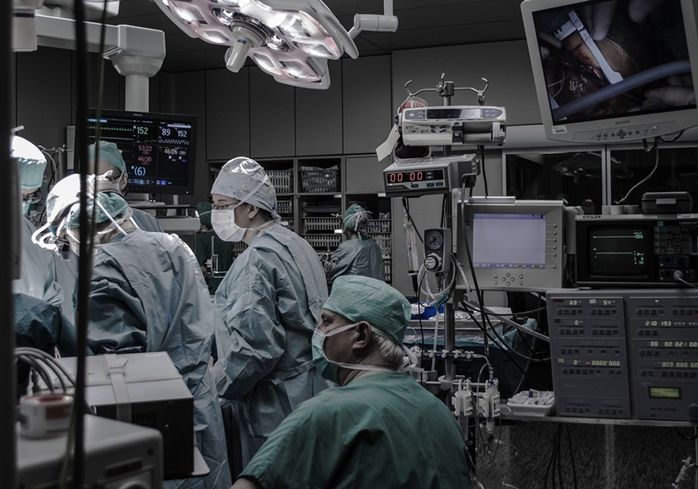 Piron Guillaume/Unsplash
A typical surgery room in a major hospital. States without Certificate of Need laws allow hospitals to grow these without needing state approval.

After Gov. Brian Kemp signed into law earlier this week a bill that allows private cancer treatment facilities to expand with less state oversight, a cadre of commercial real estate experts at Bisnow's Atlanta State of Healthcare event Wednesday warned that further erosion of state oversight with hospital growth could be bad for both health systems and medical real estate investors in the long run.

Georgia is among more than 30 states with a process by which hospital and healthcare systems must seek approval from state regulators — called a certificate of need — for everything from building new hospitals and facilities to expanding the number of beds in a facility or buying new equipment, like imaging machines.

Ackerman & Co. President Kris Miller has been developing medical office buildings for more than 20 years in Metro Atlanta, and he said the stripping of the state's certificate of need laws would lead to an explosion of quick emergency and surgery centers.

“I'm a fan of free markets. I can't say that elimination of government interference in business decisions is a bad thing,” Miller said. “What will be the result of this is we will have an oversupply of those type of facilities so that none of them are getting used efficiently. That will probably be good for consumers. It will be bad for investors."

The new law was mainly focused on allowing Cancer Treatment Centers of America to expand the number of beds it can offer in the state without going through a state-mandated certificate of need approval process.

Proponents of the new law say it will allow CTCA to handle a growing pool of Georgia patients, not only by expanding its facilities, but also removing a requirement that 65% of the patients at these centers be from outside Georgia.

Opponents, mainly nonprofit hospital systems, claimed the new measure will allow the system to focus on more affluent patients with better insurance programs or the wherewithal to pay their treatment bills, according to The Atlanta Journal-Constitution. 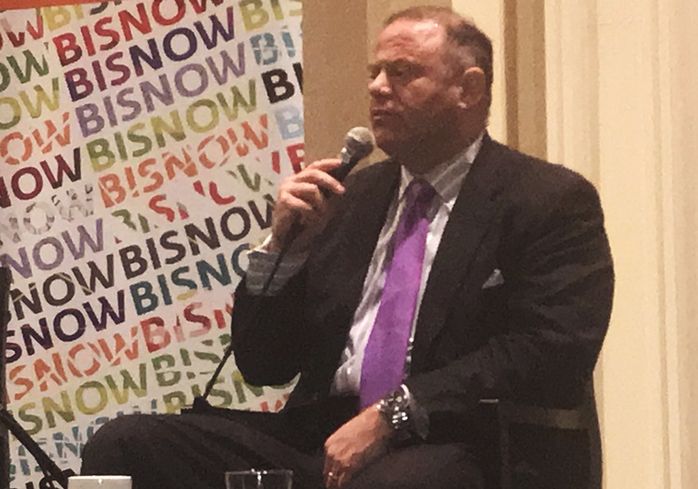 State legislators proposed bills this past session that could have limited state oversight even further, but those failed to pass this year. Still, those proposals had panelists speculate on the effects with Georgia's healthcare system without the CON process.

Caddis Healthcare Real Estate Director Christine Gorham said Texas is a case study in a market without CON oversight, where there is a deluge of outpatient care facilities and free-standing emergency rooms in very affluent communities. These independent, often for-profit, operations have siphoned off patients with the most ability to pay from major hospital systems who depended on a blended patient pool to cover those who could not afford treatment. 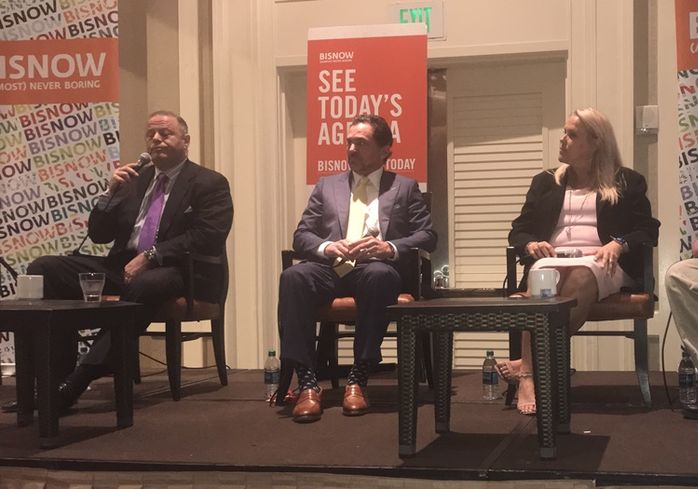 “What they will abandon is all the communities that are lower demographics, so it's not really good at the end of the day for everybody,” Asher said. “With no barriers to saturate a market where you have three surgery centers or physician hospitals within a 1-mile radius, it becomes [about] marketing and business development. I don't know [if] they are focused on the care and the quality of the care.”

As of now, those systems that have passed through the CON process have a secured territory that will limit competition in the future. Gorham said healthcare systems have spent big dollars to claim those territories.

“I will be floored if it ever gets overturned,” she said.

Miller warned that there may be a time of reckoning coming for healthcare, perhaps with the ultimate dismantling of CON laws that will force systems to become more efficient through increased competition.

“Particularly healthcare [is] going to be forced through that process. It's going to be extremely painful for them because probably 50% of their behavior at this time … is incredibly poorly done and inefficient,” Miller said.

“Is the healthcare system ready for that kind of freedom? I don't think that's really the deciding factor. Was the fax machine ready for email? Was the gasoline-powered car industry ready for electric cars?” he asked. "I don't necessarily think their readiness drives whether it becomes law or not. Because they have to get efficient or they're going to die."