Will Tax Reform Prompt An Exodus To Florida After All?

As tax reform began to take shape in November, and it became clear there would be limits (or an all-out stop) to what earners could deduct in state and local taxes on their federal returns, Bloomberg warned of an “exodus from Manhattan and Greenwich."

Wealthy earners, the thinking went, would head toward the pro-business climate of Florida, where there is no personal state income tax. 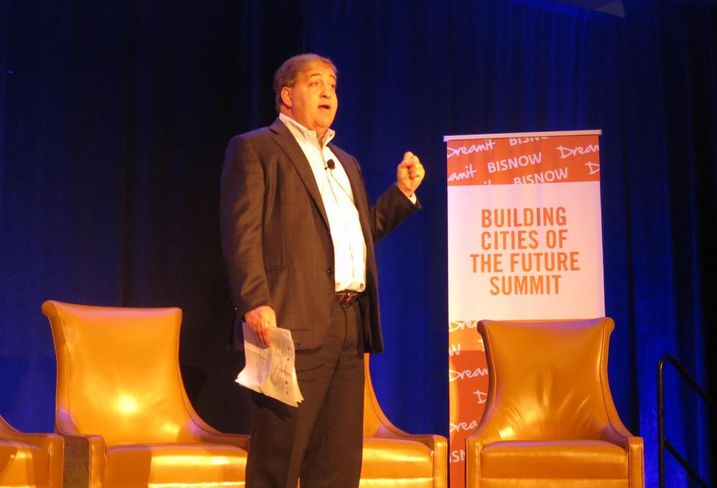 The Miami Downtown Development Authority threw a party to court hedge fund managers during the Art Basel annual art fair. Developer Nitin Motwani told Bloomberg state and local taxes "can and should be a major catalyst." Realtors polished the contracts for their luxury listings.

Experts who spoke to Bisnow said wealthy earners might mull the idea of moving, but tax reform would be unlikely to spur them unless they had already been wanting to move.

The final bill limits deductions for state and local taxes (SALT) to $10K and only lets interest on the first $750K of mortgage debt, instead of the current $1M, be deductible for new homebuyers. Those specifications would most hurt wage earners who pay a lot of SALT and buy expensive homes.

"Wealthy individuals in New York who make north of $1M, especially ones making a lot more than that ... it's going to go through all their heads, whether to relocate for tax purposes," EisnerAmper tax partner Steven Kreinik said. "Twelve, 13% tax — it's the same thing in California — that's a lot of money to be paying and not get any federal savings off of it."

"The bill is really a home run for people in the state of Florida who have real estate investments. Their tax rate is going to drop 10%," Kreinik continued. "That's a windfall for a lot of people."

Gerry Coughlin, who spent two decades working for Morgan Stanley in New York and Asia and then ran Vinik Asset Management with billionaire Jeff Vinik, now runs Oakpoint Advisors out of Tampa. His company provides management services for hedge funds. Vinik owns a stake in Oakpoint. Both men have spoken of luring money managers to Florida.

"For every person or fund out there that has declared it's moving to Florida or has moved to Florida — and taxes are a big part of that — there are five more thinking about it," Coughlin said.

Kreinik predicts an uptick in the wealthy moving to Florida, but not jaw-dropping numbers. They would also be just part of a trend; Fort Myers and Orlando areas were the two fastest-growing cities in 2016, according to Forbes. Still, he predicted there might be a few boldface names who do decide it is worth moving.

"Some will be front page news," he said.

Billionaires David Tepper, Paul Tudor Jones and Eddie Lampert all made the move to South Florida in the past few years. Jeff Vinik moved to Tampa and started planting multibillion-dollar roots.

A Tsunami Is Unlikely

Meredith Tucker, a CPA with Kaufman Rossin in Fort Lauderdale who handles tax issues for entrepreneurs and high-net-worth individuals, said talk of an exodus to Florida is overblown.

Already SALT deductions are irrelevant for high earners who try to itemize, but find they must pay the alternative minimum tax instead.

"The alternative minimum tax affects lots of people who make a couple hundred thousand dollars," she said. "They've already had to add back the state tax deductions."

She said the state corporate tax rate is 5.5% in Florida compared to New York's 6.5% — not much of a difference. Besides, that applies to C-Corporations, which are few and far between in Florida. She said the vast majority of companies are set up as S-Corporations or partnerships, with income passing through onto personal taxes. 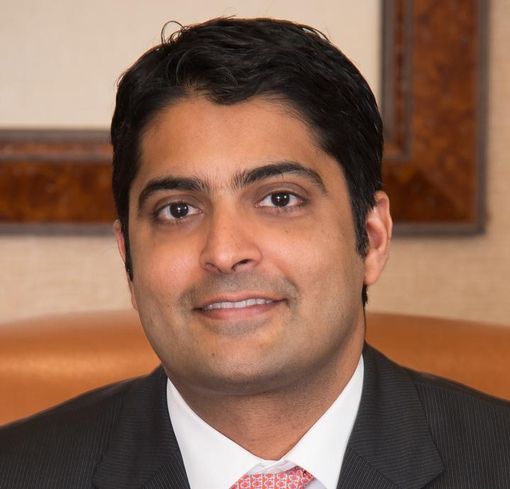 Florida's two big financial attractions — lower cost of living and no state income tax — have been around for decades. The current tax reform would probably not drive families to Florida unless they were already considering a move for lifestyle reasons, Gerson Preston accountant Alan Lips said.

"People making a major decision like picking up and moving, that's a dramatic change," he said.

Still, the DDA said its party was attended by more than 100 people, including hedge fund managers and financiers. Although the agency would not disclose who attended or whether commitments had been made to move any operations, it pointed out that northerners seeking an urban environment with a strong banking and professional infrastructure have a solid option in Miami, which has matured in the past decade.

The Brickell Financial District now has the highest concentration of international banks outside of Manhattan, its population has doubled since 2000 and more than 60% of residents there are college educated, according to DDA data.

"With an educated workforce, exceptional cultural institutions, world-class entertainment, near-perfect weather and a favorable tax climate, Miami in many ways sells itself as a desirable base for sophisticated capital," Motwani, managing principal of Miami Worldcenter, wrote in an email. "While the proposed tax bill is unlikely to be a sole factor for relocation, it is certainly encouraging hedge fund managers and financiers to explore the bevy of investment opportunities this city offers, beyond just the allure of its beaches and nightlife."

Coughlin said firms would not publicly discuss such moves until they had considered implications on all aspects of the business and had made a final decision.

Any notable shift would take time, but he said Florida is losing its stigma.

"Five years ago, if you were to move, investors would have looked at you like, 'You're cashing it in. Moving to Florida? You're not fully in the game,"' Coughlin said. "Now that's all changed. People work everywhere. They're not going to look at you as less committed."

Fund managers may have a harder time finding experienced employees in Florida than in Chicago or Boston, but their business overhead, from payroll to office space, would be much lower, Coughlin said.

"There are probably five Grade-A office buildings in downtown Tampa," he said. "Here, you would pay 25% of what you'd pay for a Grade-A building in Manhattan. Not 50%. Twenty-five percent. That's a big difference."