Miami Hotelier: Numbers Won't Bounce Back Until '2023 At The Earliest'

Miami saw record tourism numbers when it hosted the Super Bowl in January, and February was likewise gangbusters for the hospitality industry. Then coronavirus hit. 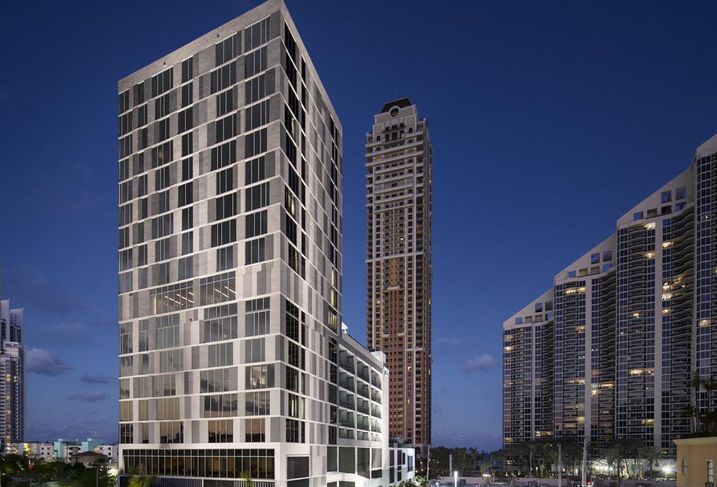 “We lost about 30% of asset values overnight,” said Miami investor and developer Robert Finvarb during a Bisnow webinar Thursday. His Robert Finvarb Cos. owns a portfolio of 16 hotels, mostly Miami-area Marriotts.

While every city is hurting, Miami is heavily dependent on the hard-hit cruise ship industry. “I don’t see that coming back anytime soon,” he said.

Finvarb has had to furlough hourly workers, keeping two to three employees per shift for certain select-service properties. His hotels have moved half of the furniture out of common areas and installed sneeze guards at front desks, he said, and he anticipates that hospitality companies will have to make significant investments in cleaning protocols and touchless design features in the coming months and years to regain consumers’ trust that hotels are safe. 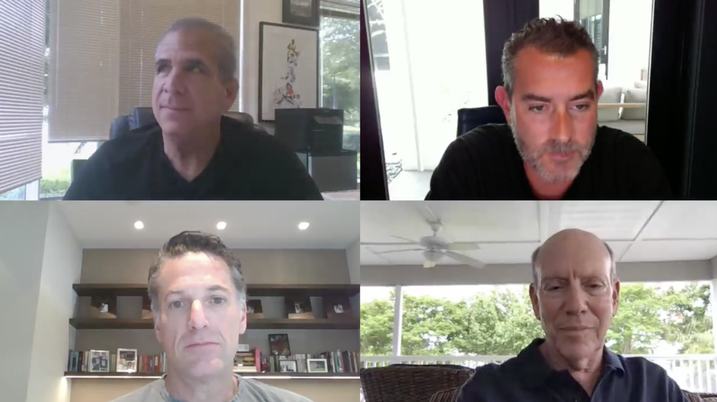 Gretenstein, whose company has about 1M SF under development in Miami’s Design District, said that just a month ago, businesses were optimistic that the crisis would pass by summer. But now, “If anyone thinks we are getting out of this quickly, they’re deludng themselves,” he said.

He anticipates “a major reset of the economy” and suggested that company leaders “pull out the recession playbook and begin to take those steps you need to take to ensure your survival.” He advised being “brutally realistic and relentlessly optimistic.”

“What I see going on is all the classic things that happen in a recession,” Gretenstein said. “Bankers are being bankers. I don’t think their spots have changed.”

Relationship bankers are working out deals with strong borrowers, he said while CMBS lenders are being more hard-nosed.

“If you stop making payments, they treat you as in default and send you to a workout group,” Gretenstein said.

Rosenberg said he learned from the financial crisis of 2008 that diversification, both in asset class and geography, is key to getting through a crisis. Pebb has holdings in retail, multifamily, hospitality and student housing, mostly in New York and South Florida. He said there were “different variations of pain” in areas of the country based on how hard they have been hit by the coronavirus.

His company has low leverage and no CMBS loans, and he said more than 90% of his apartment renters had paid rent in April, compared to 50% of retail tenants. His hotel properties were closed and had zero revenues.

Rosenberg is trying to work with his retail tenants to keep them in place, he said, because “it’s not like I'm backfilling my space right now."

But for all the woes across the business landscape, the market is still awash in capital, the panelists said.

“I’m still getting 20 to 30 calls per day" from people looking to get into opportunities, said Lunine, an investment sales broker. "Not just bottom-feeders looking to steal a deal.”

Rosenberg said that even as his current holdings were taking a hit, he is open to buying — perhaps taking on distressed debt or sliding into a mezzanine position — if the opportunity made sense.