What To Look For In Next Round Of Opportunity Zone Regulations

Investors, developers and accountants have been anxiously awaiting a new batch of proposed regulations regarding opportunity zones. The regulations are under review by the federal Office of Management and Budget but expected around the end of this month. Billions of investment dollars have been potentially sitting on the sidelines, but soon, deals that have been brewing may either get nixed or go forward, depending on how the rules come down. 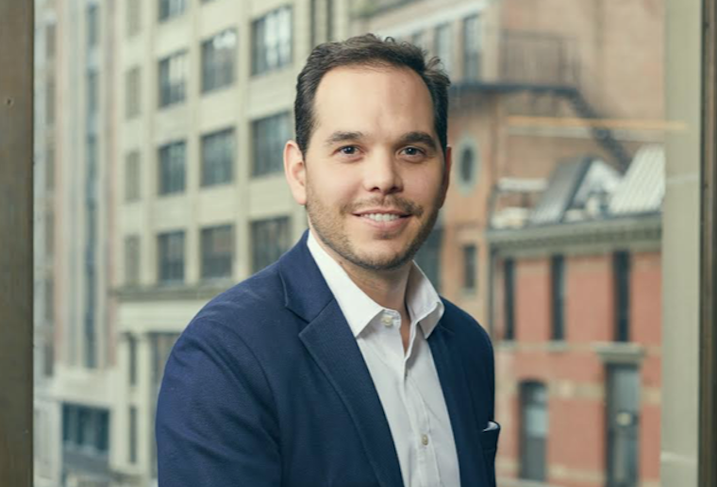 The opportunity zone program has been the talk of the real estate industry since it was created in December 2017 as a way to spur development in economically distressed census tracts. It offers significant tax breaks for those who take capital gains and reinvest them in funds that in turn invest in these zones under certain conditions and for certain time periods.

"I expect a wave [of opportunity zone investment] in May and June," OPZ Bernstein principal Craig Bernstein said.

Sophisticated, ultra high net worth investors have been waiting for clarity before committing capital, he said. He expects they will make moves soon — partly because the new regulations will help them make decisions, but also because program rules require people who harvested gains from hedge funds and partnerships in 2018 to reinvest them in opportunity zones by the end of this coming June. To reap the maximum benefit from the program — a 15% reduction on taxes —  money has to be invested in opportunity zone funds by the end of this calendar year.

Some experts have warned that the OZ program is overhyped and may even hurt the communities it was ostensibly supposed to help, because it will spur gentrification and exacerbate an affordability crisis for low- and moderate-income people. Zillow found that property values in opportunity zones had already jumped around 20% since the zones were designated last year. That jump is off-putting to some investors ad developers as it makes some potential deals no longer pencil out.

While Treasury Secretary Steven Mnuchin expected that as much as $100B would be invested in OZ funds, so far, there are only about 88 funds seeking to raise $26.4B, Bloomberg reports. Some asset managers are steering clients away from opportunity zone funds in favor of other investments.

But Bernstein suggested there is still a lot of room to run within the program. While prices have appreciated in specific submarkets, those only represent a small fraction of the 8,700 zones around the country, he said.

A Cushman & Wakefield report found that of the 10 cities with the most economic momentum, five are in Florida, making the state ripe for opportunity zone deals. Some investors haven't waited for new rules to jump in. On April 8, European property investor Round Hill Capital announced a joint venture with Fort Lauderdale-based Affiliated Development to develop a multifamily portfolio in South Florida with a focus on workforce housing. RBH Group is planning to develop housing for teachers on its newly acquired site on Biscayne Boulevard in Miami.

Because program rules require that money go into funds this year to obtain maximum benefit, and that opportunity zone projects must be up and running within certain time frames from accepting the fund money, capital has been drawn to shovel-ready projects.

Boca Raton-based PEBB Capital, a private equity firm that has $1B invested in multiple asset classes, is in the process of securing opportunity zone deals around the country totaling $250M, with some sites under contract. PEBB Capital principal James Jago outlined some of the things he is looking for with the new regulations.

The new rules may or may not allow for that.

Jago said there are also questions around the recycling of distributed capital — whether investors can redeploy cash distributed from one fund into another without recognizing the gain, for example.

"If profits can be redeployed into other qualified opportunity zone developments, then investors won’t need to hold the asset for 10 years, which will greatly increase the attractiveness of the program to a wider range of developers," Jago wrote.

He is also looking at whether there will be adjustments made to time frames in the program rules. Jago said developers could do everything within their power to meet certain deadlines, yet run into what he called "foot faults" (to borrow a tennis term, meaning to mess up on a technicality). Delays in zoning changes or permitting may not be the developers' fault but could cause them to miss timing thresholds and in turn nullify the benefits of the QOZ program, "which is a scary prospect," Jago said.

Undeveloped land is another outstanding question.

Depreciation recapture is another concern for investors, as it impacts the tax they would pay on the back end when they sell the property.

Bernstein said that on top of the rules this spring, more guidance is expected in the fall that will stem potential for abuse in the program.

"I expect that anti-abuse language to specifically address 'promote' interests for developers," Bernstein said, referring to the extra share of profit that a sponsor is due after certain return thresholds for a partnership are met. Rules could specify how the promote interest is calculated and taxed.

If all that is not enough to think about, Novogradac has a list of 20 considerations around the new regulations.