$32B In CMBS Loans In Special Servicing, Almost All Hotel And Retail

Another $9.4B of CMBS loans went into special servicing as of May 19, adding to the $10.1B transferred in April, according to Moody's Investors Service. That increases the total amount in special servicing to over $32B.

Hotel and retail loans make up almost all of the new loans slipping into special servicing, at more than 96% of the transfers since March 1, Moody's reports. 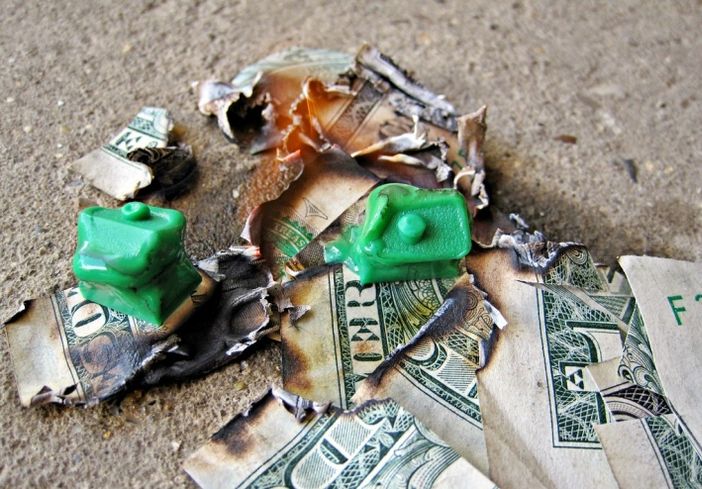 Some large-loan/single-asset single-borrower loans of more than $100M, and associated with well-known hospitality or retail properties, are now in special servicing.

But the company said the current wave of CMBS loans going into special servicing might see a different outcome.

"Given the current economic shock stemming from COVID-19, the transition rate from special servicing to default could be less than the historical average, given the inclusion of the temporary nature of relief sought by the borrowers," the report said.