The Caribbean Is Complicated: Incentives Lure Developers, But You Need To Be Cautious 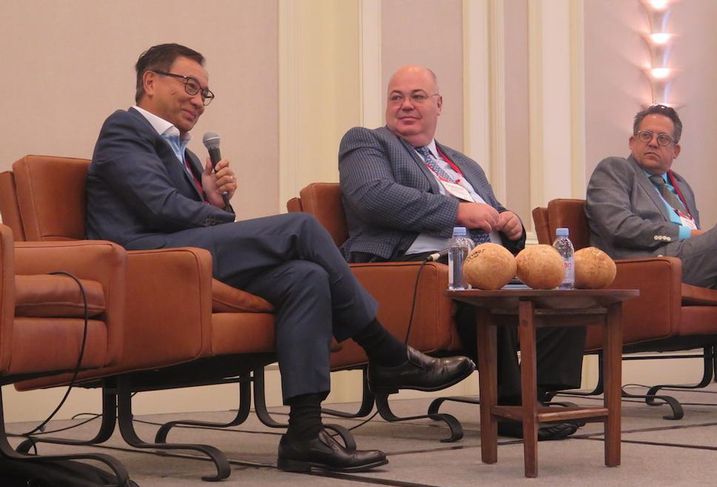 “He’s throwing money around,” said one attendee eager to make a connection.

“We are the new kid on the block, but we are the big kid,” Liu had said onstage during the event, describing his company, which is America-based, but a subsidiary of state-owned Chinese State Construction Engineering Corp.

Liu’s company has built more than $1B in projects throughout the U.S., including highways and schools. In the Caribbean, it built the $3.5B Baha Mar Resort in The Bahamas, a huge project that was reportedly expected to account for up to 12% of the country's gross domestic product. It recently won a $2.1B contract to build a highway in Argentina and operate it for 10 years. Liu said he was eager to work on projects in Barbados, Jamaica, Panama and the Dominican Republic.

"We are very much interested in expanding our business in the Caribbean and South America,” Liu said. “[But] when we invest, we are very particular.”

The 19 panelists at Thursday’s event agreed: In a strong economy, it makes sense to look for opportunities in emerging markets throughout the Caribbean. But the region — made up of some 7,000 islands spread among 33 countries — is a collection of small, fragile economies that feature logistical and infrastructure challenges, plus huge variables in political stability and workforce skill. That makes sourcing commercial real estate opportunities tricky. 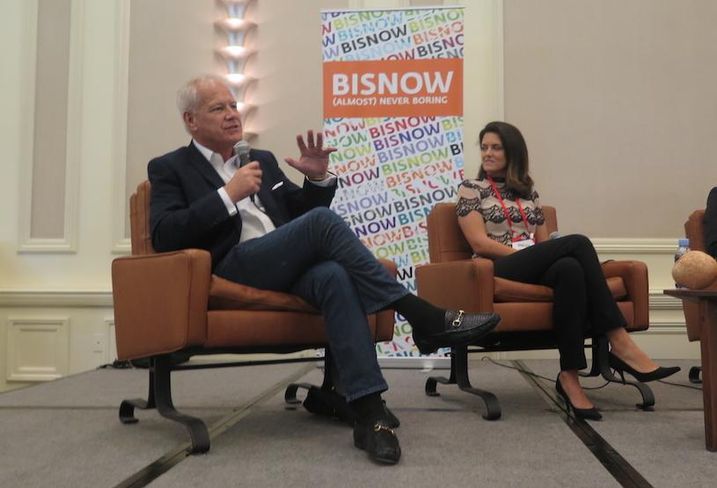 “Every market has its own bottlenecks, challenges and opportunities,” as well as currencies, cultural norms and languages, Trust Hospitality CEO Richard Millard said. “I’d urge a lot of caution. There are all kinds of [investment] schemes and games. You’d better have lots of capital, and in my experience, it’s not easy to raise.”

Liu said that to alleviate risks and delays, CCA brings in its own funds — as much as $250M in cash — materials and workers, ensuring that work gets done efficiently and on time.

“In the Caribbean, in South American countries, we bring a relatively experienced workforce to it,” Liu said. “Some companies have a labor issue and wouldn’t let you do that.”

Liu said he does business in countries that, most importantly, have a good relationship with China, as well as smooth transitions of power after elections and stable financial systems. A typical investment horizon is five or 10 years.

Playa Hotels & Resorts head of development Fernando Mulet said his publicly traded company is focused on the model of all-inclusive resorts, and is active where there is commercial demand — Jamaica, the Dominican Republic and Puerto Rico.

Kimpton Hotels Director of Global Development Vanessa Mange said her company is stepping into new territory with a 146-room resort in Grenada, scheduled to open in 2019.

“This was not a market that two years ago we were thinking about,” Mange said. There’s also competition she hadn’t foreseen: “There have been so many entrants in the boutique and luxury space that I never imagined, such as Caesar’s Palace and other unexpected players. Providing good service, a beautiful product and great food is not a competitive advantage anymore — it’s the market standard.”

Infrastructure in the Cayman Islands, like its three airports, attracted Dart Development, Vice President Robert Weekley said, but a rapid appreciation in real estate prices could hinder more development. “Prices in Cayman since last year have increased 30%,” he said.

Lenders are still skittish from the 2008 financial crisis.

“There is a shortage of lending at attractive terms throughout the Caribbean,” IDB Invest Head of Tourism Rogerio Basso said. “Banks lost a significant amount of money — especially the Canadians. They exited the system. They are now coming back very cautiously. As they look at the market again, what is the new model that is sustainable over time? Is there depth? Is there interest for people to be there and attract them to the destination? The hospitality component becomes a much larger anchor than before.”

Basso said debt funds and mezzanine lenders might have appetite for lending, and institutional hospitality investors are going to the largest economies like Jamaica and Puerto Rico.

“But there’s still a shortage of international players willing to come back to the region,” he said. 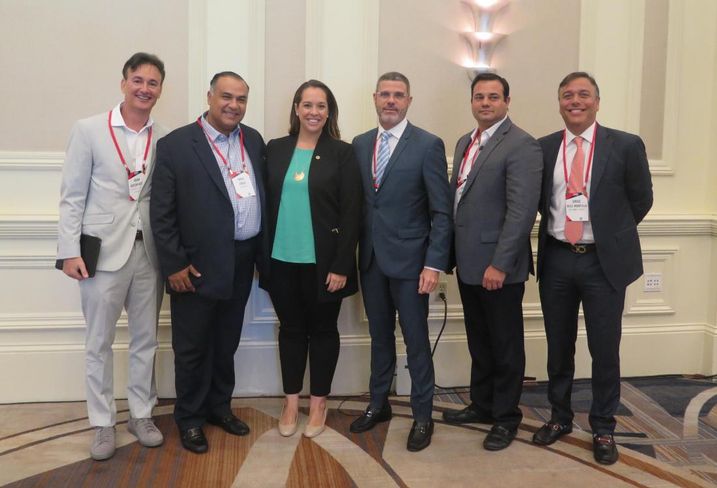 Several panelists suggested that investors consider public-private partnership infrastructure projects that could be wins for both developers and host countries. Emilio Colon-Zavala, head of the Puerto Rico Builders Association, pointed out that Puerto Rico is selling its energy-generating plants and encouraging solar and wind projects, as well as public-private partnerships to build roads and bridges.

In terms of investment incentives, Puerto Rico is its own animal. The commonwealth hit a financial rock bottom by owing $123B, declaring bankruptcy and then getting hit by a hurricane. But now it is rebuilding, thanks to an influx of federal relief funds, insurance money and private capital that was seduced by the commonwealth’s proverbial red carpet being rolled out for investors.

As Kevane Grant Thornton partner Francisco Luis put it bluntly: “You don’t pay for the taxes.”

A series of laws enacted to spur development — especially Acts 20 and 22, which lured billionaires like John Paulson to relocate — allows investors to pay little or no federal income tax and/or receive tax breaks for tourism investments. On top of that, the whole island this year was designated as an opportunity zone, so capital gains could soon be redirected to the commonwealth, with taxes on those gains deferred and reduced.

“You receive tax credits from the federal government, but also when you go to the local government, dealing with the mayor and people of the town, they welcome you with open arms,” Toroverde adventure park President Jorge Jorge said.

He said he obtained a liquor license for free and training expenses for staff were covered for three months.

Of the business climate, he said, “It’s nothing different from Miami. The difference is, you’re paying zero taxes.”