“As you can imagine, things are a bit crazy here,” said Emilio Colón-Zavala, president of ECZ Group and head of the Puerto Rico Builders’ Association, this month — even though it has been almost a year since Hurricane Maria slammed his homeland. 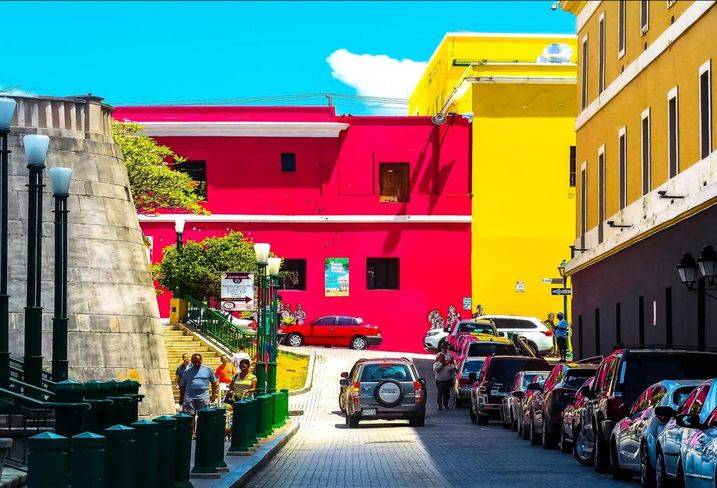 Puerto Rico is still recovering from hurricane-related infrastructure failures (the water system was long-neglected and the electric company has had five CEOs in a year) as well as a decade-plus financial crisis. The commonwealth owes creditors a whopping $124B, and bondholders are fighting over who will be repaid. Investors are looking to scoop up distressed properties or take advantage of generous tax incentives, and cryptocurrency entrepreneurs have invaded with a vision to remake the island and run it on bitcoin. Meanwhile, residents still struggle; the average family income is about $20K.

Amid these challenges, the hospitality industry is putting on its best face and charging sunnily ahead. Most hotels in the commonwealth are back open or will resume operations by the time high season begins in September; some already had record occupancy for spring break.

Colón-Zavala and other experts will discuss these converging factors — and the state of the hospitality industry throughout the Caribbean — at Bisnow’s Caribbean Hospitality and Investment Summit in Miami Aug. 23.

Carla Campos, executive director of the Puerto Rico Tourism Company (a government agency), said the hospitality industry was seizing this moment to come back better and stronger. As of May, she told Travel Weekly, 12,000 of Puerto Rico’s 15,000 hotel rooms were operational and the other 3,000 were being remodeled. She said the reopening of the St. Regis, El San Juan and the Ritz-Carlton in October would be recovery milestones.

The hurricane made Americans more aware that Puerto Rico is "a U.S. territory and you don't need a passport to go there, that there is easy access from U.S. cities," Campos said. "That puts us in this position to seize the opportunity to capitalize on this increased awareness and convert it into awareness in travel."

In addition to her agency, a Destination Marketing Organization — a private nonprofit corporation responsible for the promotion abroad of Puerto Rico as a tourist destination — was established with legislation last year and will be funded with $25M annually. Brad Dean, the former head of Myrtle Beach Chamber of Commerce, will run the DMO and recruit both leisure and business travelers.

Colón-Zavala said in addition to remodels, new construction is on tap. A JW Marriott, Aloft San Juan Convention Center, Aloft Ponce and Four Seasons Cayo Largo are all in the works.

That means builders are in high demand — “You get proposals left and right,” Colón-Zavala said — but contractors are being selective about which jobs to take for fear of not getting paid in a timely manner. Private insurance has been slow to pay claims, and some government agencies don’t have funds due to the commonwealth’s financial crisis. FEMA is still active, and is siphoning workers from other jobs by paying 25% to 50% more, Colón-Zavala said. 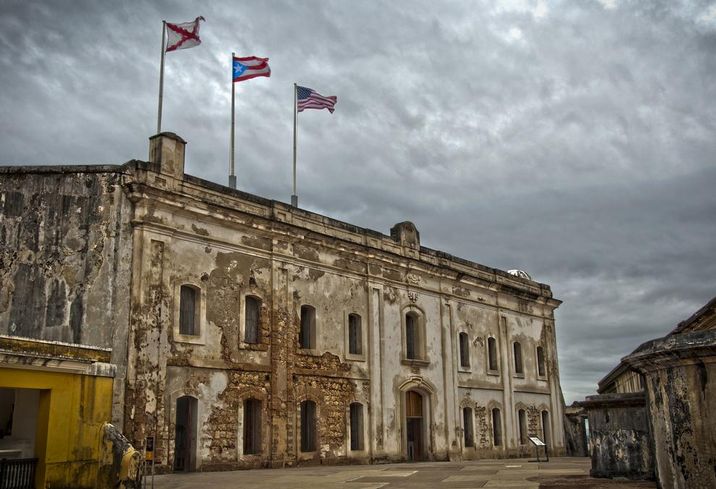 From an investment standpoint, Colón-Zavala said people from around the world have been interested in Puerto Rico; there is a lot of interest from China. Investors should look not just at hotels and resorts, but also at public-private partnerships in infrastructure, Colón-Zavala said. He said private companies have recently been awarded concessions to run a ferry service, a major highway and airport operations.

Numerous solar companies have also descended on the region.

"A year ago, people would not buy solar with batteries because of the expense that it represented," he said. "This year, it’s the other way around — you would be crazy not to buy a battery with your solar panels."

Sion Capital founder Jonathan Kracer, who advises real estate investors and will also speak at next month’s event, wrote recently that there is forward momentum pulsing through the 30 major Caribbean islands. All-inclusive resorts are doing brisk business, and low-cost airlines from all around the world have increased flights to the region.

Kracer told Bisnow that following last year's hurricanes, "I was surprised by the lack of a cohesive communications strategy to change traveler misconceptions about the conditions in the Caribbean. Only about eight islands of the [about] 30 in the Caribbean were most impacted by Hurricane Irma, and the perception of damage impacted demand volumes in the whole region."

Ultimately, though, he said that better construction techniques and stricter building standards would bode well for the region.

Right now, he said the best move for investors would probably be "acquiring older independent assets or damaged properties from the recent hurricanes, and renovating and professionally managing them ... As tourism is the most important economic driver for the region, the Caribbean is very resilient and will bounce back."

Another panelist, Rogerio Basso, principal investment officer for multilateral development bank IDB Invest, said "We have a heightened appetite to explore greenfield operations in the Caribbean and are also seeing growing interest from regional banks to fund hospitality transactions. Rising interest rates, however, are putting pressure on developers to not overextend themselves on debt and ensuring projects have sound fundamentals to withstand market trepidations."