In South Florida's Multifamily Market, Only (Expensive) Scraps Are Left

Phil Rosen was watching the cranes from his Fort Lauderdale office and marveling at how long and strong the region's real estate boom has been.

He's a transactional attorney, not a broker, but he's grown accustomed to getting calls from agents sniffing around for off-market deals. Lately, the volume of such calls has tripled. 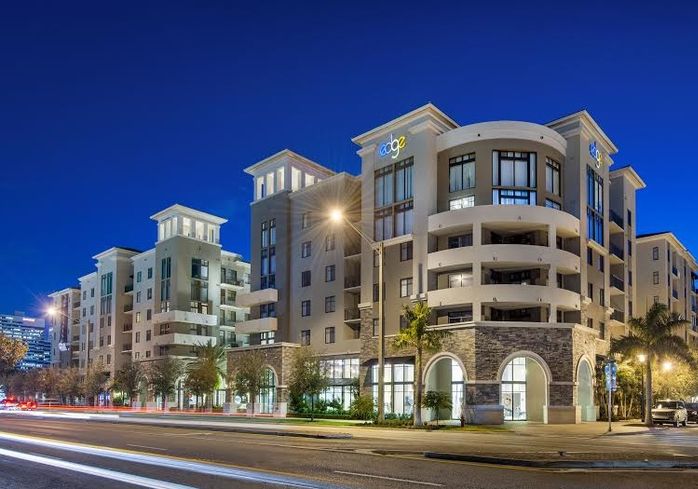 Rosen said many potential buyers are seeking refuge from New York, where real estate is looking less profitable in the face of recently enacted rent restrictions. Even institutional clients who typically expected a capitalization rate of at least 6% — indicative of the potential return of the asset weighed against the risk — are now willing to accept 4%, eschewing yield for perceived safety.

"My clients who are selling are paring down the biggest losers in their portfolios or selling deals where they've squeezed out all the money," Rosen said. "They are not selling their top performers. They're selling the dogs."

"We see continued a cap rate compression for many reasons. One, with $17 trillion in negative yielding capital globally, the 10-year Treasury can only go lower, which will drive cap rates lower," Hunter said. "Two, [an] ever-increasing amount of capital allocated to real estate, especially in multifamily, which is viewed as the best risk-adjusted return of any property sector. And three, cap rates in other developed global markets, such as Germany and Canada, are lower than in the U.S., making our market much more attractive."

Developer Dan Kodsi has been busy completing the Paramount condominium at the heart of Miami's $3B Worldcenter project that is reshaping downtown.

He, too, sees a pretty maxed-out market. Although Paramount has reportedly sold 95% of its 562 units, he said he wouldn't want to try for an encore, at least right now.

"The condo market is still slow and there is not enough demand to start new towers," Kodsi said. "The apartment market is slightly saturated but has a tendency to stabilize over time."

He is not concerned about a downturn, though.

"We are not experiencing an oversupply of any specific product," he said. "The market has been careful this cycle not to add too many projects to market." 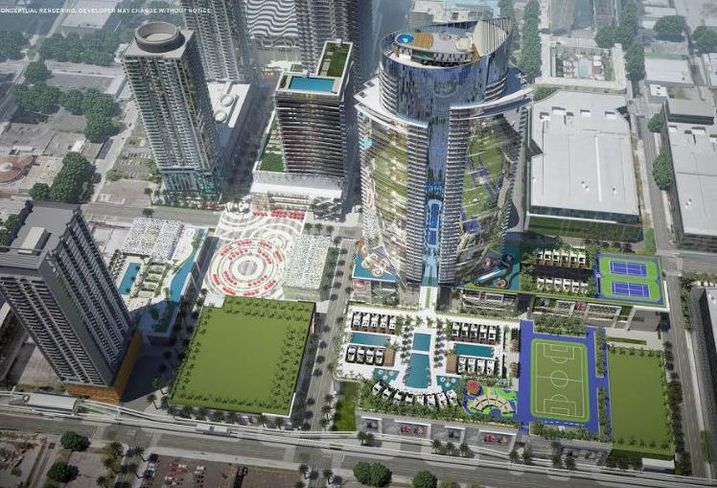 CBRE Senior Managing Director Arden Karson said she is routinely asked whether it is a good idea to keep investing in real estate, rather than hoard cash for a potential downturn.

"The answer is tough. It's the same as predicting the stock market," Karson said. "South Florida is hot, as indicated by our pipeline, closings and growth. I have been through several economic cycles and know that if, in fact, we have a correction, South Florida rebounds very fast. So I say, keep investing in South Florida, but be pragmatic. There are still plenty of opportunities."

"Suburban markets have been mostly overlooked and undersupplied this cycle, and those assets cater to the most prevalent and fastest-growing income demographic in South Florida," Hunter said.

Becker's Rosen believes the market can handle any economic road bumps that might lie ahead. Developers are not overleveraged as they were in 2008, and the effects of climate change aren't yet strong enough to deter people from moving to Florida, he said.

People could flock to secondary, or more geographically protected markets like Kansas, Rosen said, but as long as Florida remains a tax haven and has sunshine, "Florida is still the prettiest girl at the dance."