Don Peebles Rails Against 'Astonishing' Lack Of Diversity In CRE

Developer Don Peebles remembered launching sales for beachside condos he built after the turn of the century. Marketing Miami Beach meant "sex appeal and sizzle," he recalled in a phone call with Bisnow last week. "That meant objectifying women."

Consciously, he sought to counter the status quo by promoting a family-oriented vibe and hiring an all-women sales team. 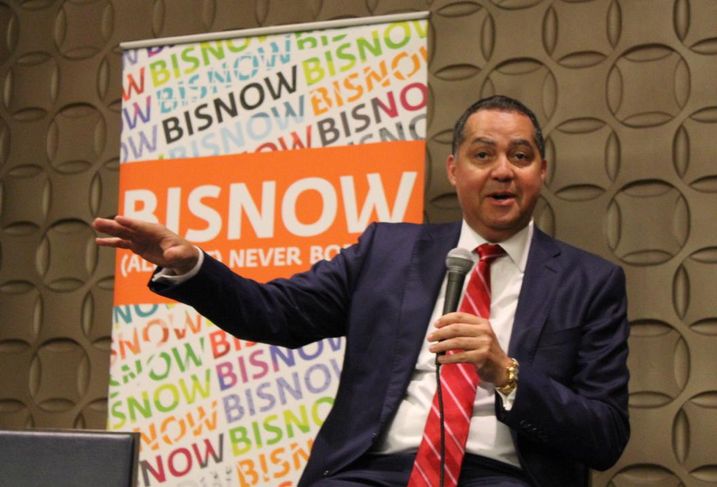 These days, Peebles is relaunching the Bath Club, a Miami Beach institution that dates to 1927, as a private country club. Peebles said it will be a "more mature Soho House," and likewise targeted to families.

Peebles is struck by how lopsided the real estate industry is, even in 2019. Nearly all of his development deals are made with white males, he said. Is he a feminist?

"Yes!" Peebles said. "Men can and should be.

"Women are 65% of the real estate agents in the country," he continued. "However, they make up less than 5% of the people who are running the business. It's astonishing. In commercial real estate, you have to look hard to find any kind of gender diversity. That follows capital, to a large degree. You have $69 trillion of capital in hedge funds and private equity in real estate globally. Of that, 1.3% is invested in firms managed by women or people of color. In this country alone, women get less than 1 percent of private equity dollars invested in real estate. Minorities get less than half a percent."

The Peebles Corp. is a partner in $4.5B worth of projects around the country: a project in Manhattan's Tribeca neighborhood under construction, and in design/permitting/entitlement phases, a condo in Boston, two towers in downtown LA and an "urban village" in Charlotte, North Carolina. Peebles' company tagline is "affirmative development." The company ensures that at least 35% of its contractors, from lawyers to planners to architects, are women or minorities, Peebles said.

"The [International Council of Shopping Centers] conference in Las Vegas — women in the brokerage business won't go, or they're all uncomfortable," Peebles said. "All the social activities are women dancing on tables, or they go to a strip club."

At a recent real estate conference in Miami, Peebles said, "One of the exhibitors had 12 women in bikinis and high heels walking around the exhibit hall marketing their product. To professionals!"

Peebles said he is also raising a $500M private equity fund for urban infill, affordable housing projects in eight markets. He hopes to deploy that by the end of next year, ensuring funds largely benefit women and minority entrepreneurs. 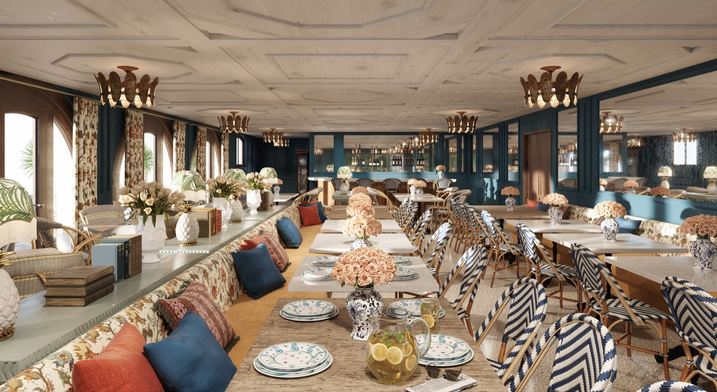 Peebles sees the problem as systemic: At the institutions that invest from public pension or retirement funds — even though many of the workers contributing to those very funds are largely women and minorities — money managers tend to invest into proven entities seen as low-risk: established firms, which skew white and male.

"The system self-perpetuates. It overvalues prior experience," Peebles said. Furthermore, he said, pension fund money is often "used by developers to gentrify the communities where the workers live. It's like your own money being used against you ... People don't know how our financial system works."

Largely because of his concern about the wealth gap, Peebles two years ago considered a run for mayor of New York — "I may do that at some point,"  he maintains — but for now, he's sticking to business to effect change. He hopes his fund will prove that investing in diverse businesses pays off. 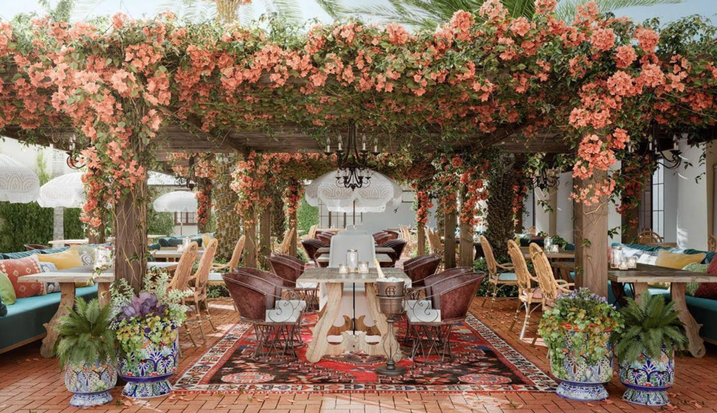 As for the Bath Club, it had been established as a private country club in the 1920s on a onetime avocado plantation. When Peebles moved to Miami in the 1990s, Arquitectonica co-founder Laurinda Spear suggested he join, he said. Only when a Miami Herald reporter called to ask how he felt being the club's first African American member did he realize that the club hadn't accepted black people or Jews, he said.

Peebles bought the club a few years later and transformed it, adding residences to the property in the form of a 107-unit condo tower and six multimillion-dollar villas in the early 2000s. Basketball star Dwyane Wade and Kelly Rowland from Destiny's Child each lived there at various points, Peebles said.

The private club continues to operate, and can be rented for special events like weddings. But a few years ago, Peebles bought out all the members with an eye toward a refresh. The Bath Club is currently getting new interiors and exteriors and will have butler services, a spa, a ballroom and wellness programming. Apicii will develop and operate restaurant and bar concepts. It is expected to reopen in February.

"It will be a more mature, more established Soho House," Peebles said, highlighting amenities for people with kids, including a pool, clay tennis courts and 550 feet of ocean frontage. He envisions sports lessons, Sunday barbecues, outdoor movies and guest lecturers.

He said it is ideal for people who live in Miami's affluent, but not beachfront, communities, such as Coral Gables or Coconut Grove. It would also be welcoming for celebrities or business people who want high-quality service from concessions and don't want to be photographed, as they might on public beaches. Membership would be by invitation only, limited to about 200, and cost about $15K per year.

And yes, Peebles was sure to use a female, minority-owned firm in the redesign: Miami-based Antrobus + Ramirez, whose proprietors, Alison Antrobus and Ruby Ramirez, have Caribbean and Southeast Asian ancestry. Photos show they bucked the minimalist, bright-white aesthetic that's ever-present in Miami, instead opting for lush decor, patterns and textiles.

"They're based in Miami. We wanted to give them an opportunity to showcase their work in their hometown," Peebles said. By being thusly attuned to hiring, he said, Peebles Corp. is "setting the tone."