'I Hand-Pick All My Tenants': Miami Developers Curate Retailers To Create Cool Neighborhoods

The Little River area of Miami is a large jigsaw puzzle, MVW Partners principal Matthew Vander Werff said, and because he quietly bought almost 80 properties there before the area got too hot, he is able to act like a master hand, guiding a distillery here, a vintage motorcycle shop there, making the neighborhood fit together just so. 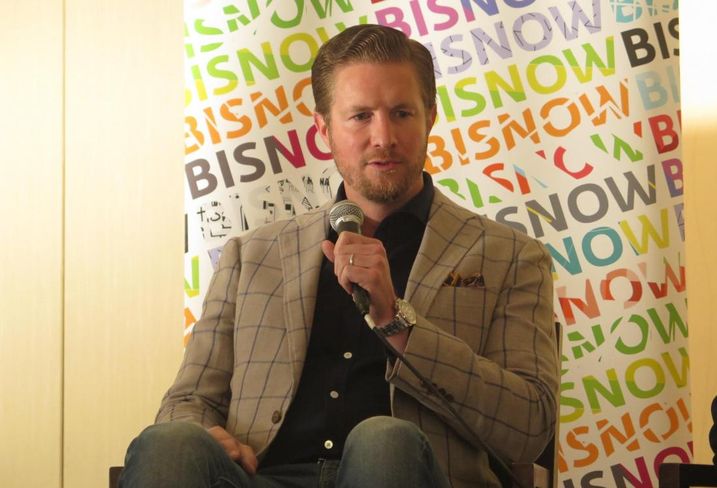 “I hand-pick all my tenants,” he said Tuesday morning during Bisnow's Emerging Neighborhoods event in Miami. “I hold out for quality. Quality attracts more quality. When you sign the right restaurant guy, he knows the right cocktail guy. When you have the right hair salon, they know the right nail salon. The tenants get excited at the chance to shape the neighborhood.”

Vander Werff said he does all his own leasing, by word of mouth so far, and has lured dozens of businesses, including a craft vodka distiller (Our/Vodka); a maker space (Apiary Miami); Spinello Galleries; Imperial Moto Cafe, which doubles as a coffee shop; and Beauty For Real, a cosmetics company formerly based in Los Angeles.

Vander Werff said that his master planning benefits his clients.

“The tenants don’t worry that another business coming in might cannibalize someone else," he said. 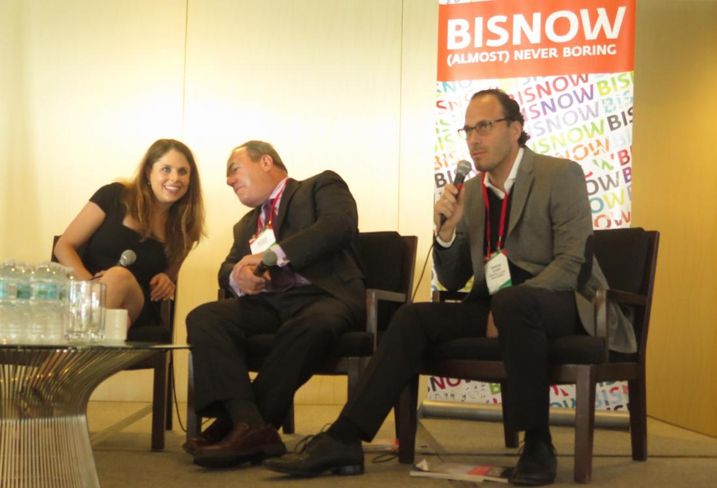 Tricera Capital co-founder and Managing Principal Scott Sherman said he is thinking the same way about developing a site on two acres on 57th Street along with 13th Floor Investments. They have entitlements for an eight-story project, and 13th Floor will handle the residential component while Tricera activates the retail.

“We’re envisioning something like Sunset Harbour here,” Sherman said. He hopes to attract specialty fitness centers and restaurants, maybe “a speak-easy where people can go with their wives and girlfriends."

This trend is not unique to Miami. In Los Angeles, developers court trendy coffee shops, tech startups and chefs with name recognition. In Brooklyn, mainstream brand names are anathema, so Adidas opened a "creator farm" and BMW a design incubator. Landlords even eschew Starbucks, in many places considered one of the highest-caliber retail tenants.

During a later panel discussion focused on North Beach, Claro Development principal Sandor Scher, who is developing Ocean Terrace, said he is focused on what the neighborhood should feel like. And that translates to “quality retail … not national big chains.”

"You’ve got to subsidize” those shops in some cases, he said. “We’re building out a bakery for someone who wants a pop-up. We have a great bike shop that we built out beyond what the tenant could afford on his own, and his business doubled.”

A former Miami Beach mayor and vice chair of the board of directors for the Miami Downtown Development Authority, Neisen Kasdin, said that is how South Beach transformed from a drug-ridden wasteland to a jet-setter destination.

Before, landlords “would rent to whoever would walk in the door," Kasdin said. "But they did nothing to the properties and nothing to enhance the neighborhood. We are not just going to rent to just anybody. Get rid of the tenants who are detrimental to the neighborhood.” 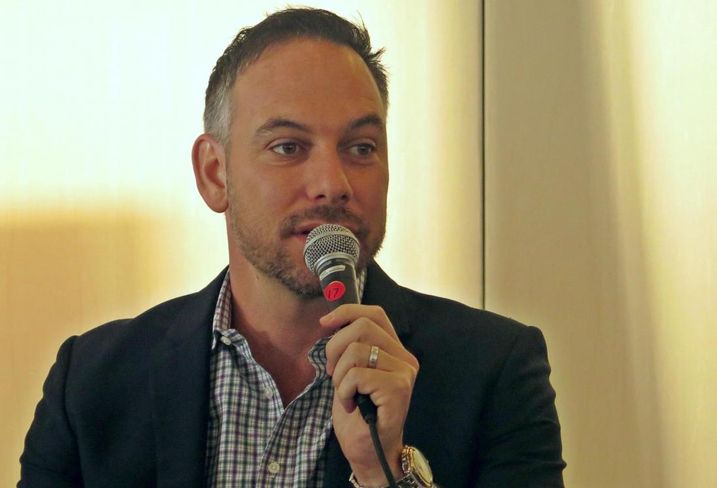 Metro 1 Properties founder and CEO Tony Cho said he advises small businesses to buy their buildings if possible so that they do not get priced out of cool neighborhoods when rents increase.

Cho said he, too, will subsidize tenants who add character and value to the neighborhood, suggesting he had done so with Zak the Baker in Wynwood and with others during the real estate crash.

“During the real estate downturn, I don’t think I lost one tenant,” he said.

He suggested landlords offer quality tenants rent discounts, free rent or business assistance, such as helping them get permits.

“A lot [of] businesses fail in that stage,” Cho said. “Tenant failure is failure of the landlord as well.”

Vander Werff echoed Cho's sentiment, adding that developers should not get too greedy.

“Twenty-five dollars [per SF] might be a grand slam for me, but I’m still one of the most affordable landlords,” he said. “I want modest growth over the long term. If I push rents too far, and the tenant fails, that’s a failure for us, too.”

The strategy is not a consensus, however. Sherman demurred when asked about subsidizing tenants.

“I’m usually the guy who comes in and tries to push rents,” he said. “So I’m going to pass on the question.”