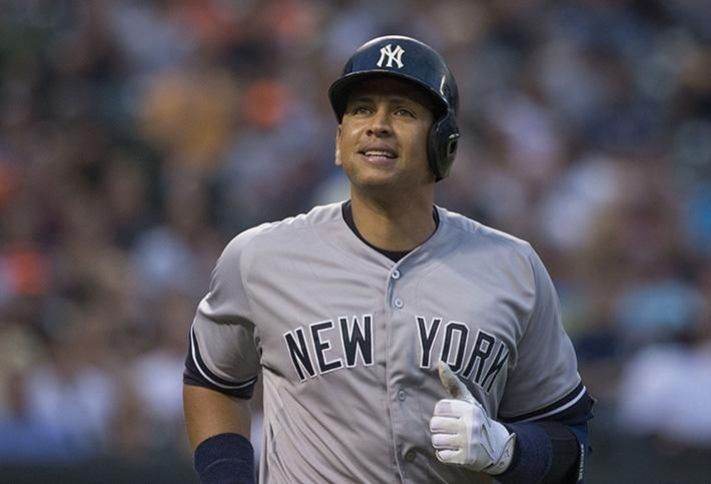 A Miami judge ruled Alex Rodriguez’s former brother-in-law can add punitive damages in his complaint against the baseball player-turned-real estate investor, in the latest development in the continuing legal dispute between the pair.

Constantine Scurtis, the brother of Rodriguez’s ex-wife, Cynthia, is suing the former Yankee for $50M, The Daily Mail reports.

He claims, as Rodriguez’s original business partner back in 2003, he has been hoodwinked out of millions of dollars he is owed. Now that Judge Maria de Jesus Santovenia allowed punitive damages to be added, Rodriguez could lose a bigger piece of his real estate portfolio if Scurtis wins the case. The dispute has been ongoing for six years.

Scurtis argues he and Rodriguez agreed that he would own 5% of the business and earn a 3% acquisition fee on properties, but that after Rodriguez's 2008 divorce, he was frozen out of the partnership. However, Rodriguez has accused Scurtis in a counterclaim of taking $1.4M out of the partnership without permission in 2004 and 2005. An attorney for Rodriguez told the Daily Mail that Scurtis' claim is “baseless.”

Rodriguez’s A-Rod Corp., through its subsidiaries, has acquired more than $800M of real estate and developed more than 15M SF. The company also spans into sports and wellness, as well as media and entertainment. In recent months, rumors have been swirling around Rodriguez and fiancée Jennifer Lopez’s plans to buy the Mets.

Earlier this year, Rodriguez and partners Adam Modlin and Ofer Yardeni’s Stonehenge NYC paid more than $66M for a 114-unit building at 340 East 51st St. Rodriguez previously told Bisnow he will continue to look for opportunities in New York City.

“I have always said and believe that New York is the greatest City in the world. I feel fortunate to have played there with a world-class team and now invest there with a world-class team, Stonehenge. I am bullish on the city for the long term,” Rodriguez told Bisnow in an email last week. “The strong fundamentals will carry the city through this challenging time. We continue to look for unique opportunities there.”