The London Interbank Offer Rate, commonly known as Libor, has been called "the world's most important number." It is the basis for calculating interest rates on everything from mortgages to student loans to government bonds; an estimated $200 trillion worth of contracts is riding upon it.

Next year will be its last. 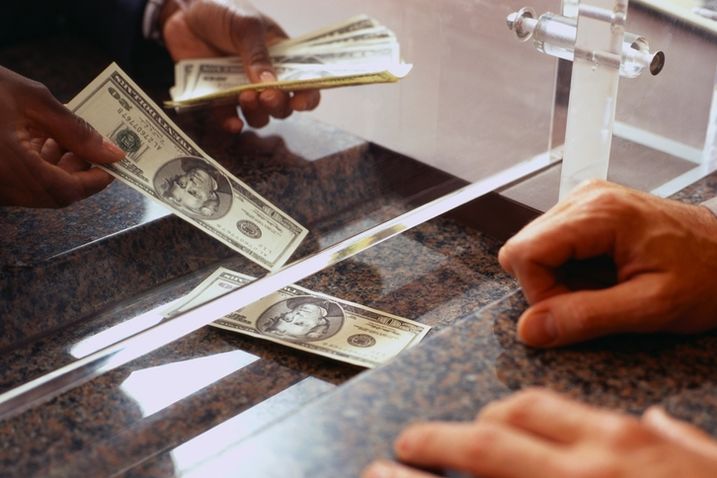 Libor is being phased out at the end of 2021, and there is no universal agreement on what will replace it. When it does get swapped out — and different metrics could be used in different instances — the interest rate to be paid on any given loan could be higher or lower than lenders and borrowers anticipated when they signed their deals.

The potential for chaos and uncertainty around the change has some experts comparing the phaseout to the panic around Y2K. Now that calendars have flipped to 2020, banks and businesses are facing pressure to prepare for the change.

Bilzin Sumberg partner Alexandra Lehson, a real estate and finance attorney in Miami, said that the change "is going to be huge" for the commercial real estate industry.

Pebb Capital co-founder Todd Rosenberg, who has numerous real estate projects under development, said that while bankers are well aware of the looming change, CRE folks are far less so.

"I've been bringing it up," Rosenberg said. "People have been looking at me like I have three different heads."

"Fixed-rate loans are really reserved for properties that are stabilized and have ongoing cash flow," he said. For any project that that's not yet generating revenue, like a bridge loan for a business plan to turn around a vacant property or a ground-up construction loan, "those are all floating-rate loans."

When borrowers take out floating-rate loans, the interest rate is typically pegged to Libor, plus a spread.

"Those loans are then typically also part of an interest-rate swap transaction where the interest rate based on the swap agreement becomes a fixed rate for the borrower," Bilzin Sumberg partner Adam Lustig said.

Centennial Bank's Miami-Dade County Market President J.C. de Ona said floating-rate loans tied to Libor have been popular as interest rates have gone down. All loans that mature beyond 2021 would be affected.

Experts say that to prepare for the change, lenders and borrowers should examine any of their loan documents or financial contracts that have an interest rate tied to Libor.

Many contracts have fallback language already written into them. Some may state that if Libor is unavailable, the parties can mutually agree upon an alternate interest rate. Others contracts may say that without Libor, loan terms can be based on a metric chosen by the lender. Still other contracts may not have anticipated Libor disappearing and might have to be renegotiated.

Lustig said contracts often include language that anticipates Libor being unavailable, but only temporarily.

"Some loan documents say that if Libor is unavailable, the interest rate will convert from Libor to prime," Lustig said. "Prime is roughly 3% higher than Libor." 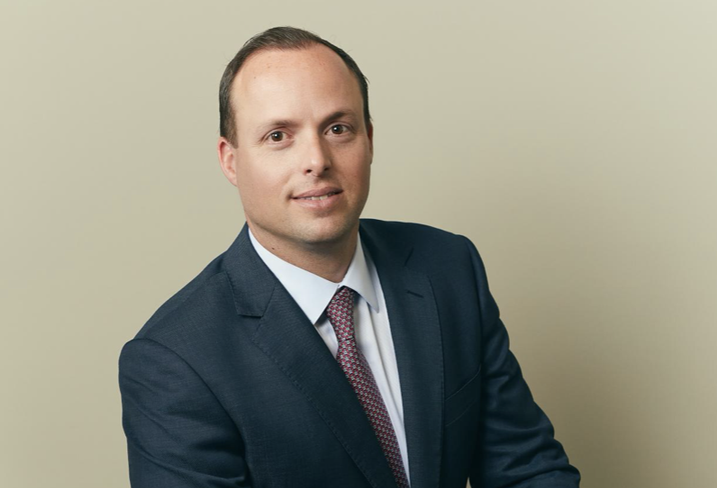 About Libor — And Why It's Going Away

In the 1970s and '80s, financial institutions began offering complex products, like swaps and futures, whose prices were tied to interest rates. To establish a benchmark interest rate, Libor was devised.

Each morning at 11 in London, representatives from top banks are asked how much they would expect to pay to borrow money from other banks — calculated for five different currencies and seven lending periods, from overnight to a year. From these numbers, averages are determined and published daily, just before noon in the UK, or 7 a.m. Eastern time.

Even though Libor is based on bankers' estimates rather than hard transaction data — "akin to electing the president of the United States based on a national telephone opinion poll instead of a national election," as one law professor put it — it became the variable upon which other financial products were built. Car loans, adjustable-rate mortgages, interest-only loans, and credit card rates can all be tied to Libor.

Around 2008, it was revealed that some bankers submitted manipulated numbers for the Libor calculation, which made their own banks look healthier than they really were or helped their investments. As a result, some banks were fined, and authorities around the world called for the financial industry to wean off Libor and switch to a different metric. In 2014, the Alternative Reference Rates Committee was created to come up with a solution. The banks that currently submit daily interest rate estimates for Libor can stop doing so Dec. 31, 2021.

Despite years of debate over the pros and cons of various models, regulators have not yet agreed upon an acceptable alternative. The U.S. Federal Reserve is recommending Libor be replaced by the Secured Overnight Financed Rate, or SOFR, which analyzes one day's actual financial trades to set the next day's rate.

Central banks of Europe, England, Japan and Switzerland all have proposed solutions of their own. Some people have proposed developing metrics based on blockchain. 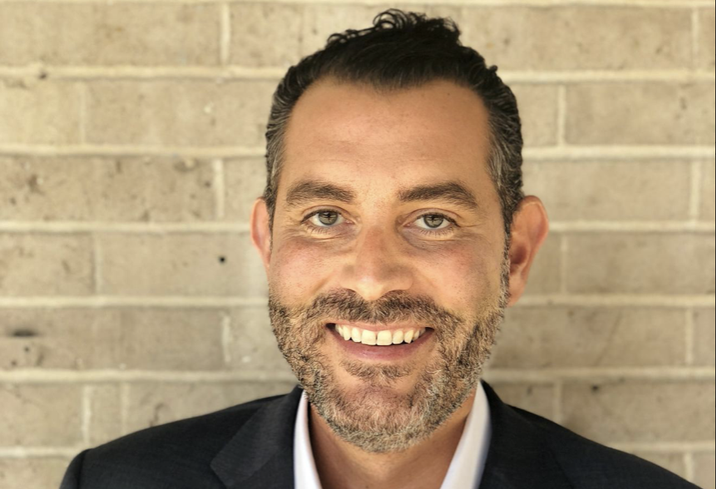 What CRE Firms Should Do

Lenders and borrowers need to look at how language is written in any of their affected loan documents or contracts. In New York, the State Department of Financial Services has given banks a February deadline to submit plans for how they will handle the transition.

Florida's Office of Financial Regulation didn't respond to a request for comment this week. Neither did the Federal Reserve Bank in Atlanta.

De Ona said he sketched out how a switch from Libor to SOFR would affect some of Centennial Bank's loans.

"I looked at how they would adjust. Some were lower," he said. "It could be favorable [to a borrower]."

But Rosenberg said the opposite is also true. If borrowers don't fully understand how their interest rates are calculated, "You could see a two-and-a-half-point swing in your debt service if all of a sudden [lenders] flip to some index that's nowhere near Libor."

"At this point, the onus is on the borrower," he said. "You've got to watch out for yourself."

He said his firm has already hired advisers to examine its loan documents and related swap agreements.

Many lenders are still using Libor in contracts because no alternative has been solidified.

He said bankers will better understand this year how using SOFR compares to using Libor. Banks and reputable firms will probably devise solutions that are agreeable for all parties, but it is possible that unscrupulous lenders, especially in the less-regulated private equity world, could take advantage of borrowers' ignorance.

"This is America," Shapiro said.

In the meantime, lawyers like Lehson are doing their best to insert language into contracts that will hedge against risk for clients. "But without a full set of facts, it's very tough," she said.

Lawyers can craft language for affected contracts so that essentially, whatever metric replaces Libor, spreads would be adjusted so that the effective rates stay the same as what the parties initially agreed on.

"I don't think either the borrower or the lender wants an unexpected surprise," Lustig said. "Lenders don't want interest rates to go up dramatically, either. They're not looking to put loans in default on a wholesale basis and end up having to foreclose."

Lustig is hopeful that the financial industry will devise a solution and avert a crisis, but he sees potential for litigation if borrowers and lenders can't agree on contract modifications, for instance, or if lenders choose not to be cooperative and end up in foreclosure.

"Not that I'm rooting for that," he said. "I'm a transactional attorney. I like to see these things get worked out." But if there's any resulting messiness from the Libor phaseout, "it may be good for lawyers."