Another Silicon Valley Unicorn Says It Might Exit Bay Area 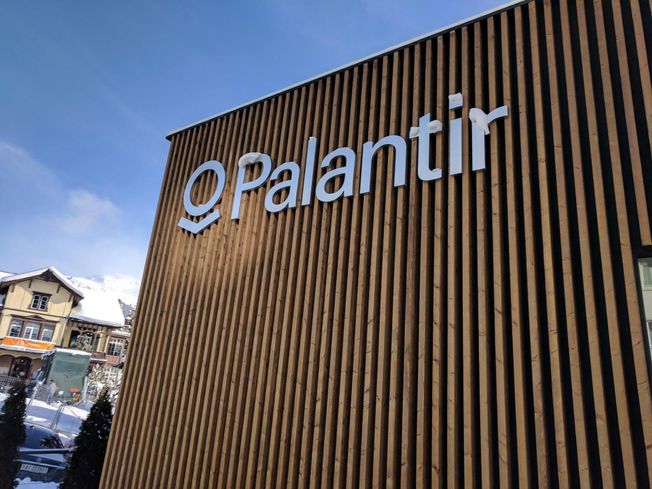 Tesla CEO Elon Musk isn't the only billionaire entrepreneur considering taking his company out of California.

Palantir Technologies CEO and co-founder Alex Karp said the company might leave Silicon Valley, calling the company's future there "an open question" in an interview for Axios on HBO this week.

"We're thinking about that, don't have an answer yet. But it's not certain we'll stay," Karp said.

Valued at about $20B in its last fundraising round, Palantir has its global headquarters in the company's hometown of Palo Alto, California, at least for the time being. The software company employs about 2,500 people, according to PitchBook.

Depending on the extent of its exit, a Palantir exodus from its home region could have an impact on the local office market. As of 2016, it controlled about 250K SF of office space in Palo Alto.

Palantir, which was co-founded by entrepreneur and venture capitalist Peter Thiel, follows other high-profile companies potentially leaving — or already having left — the Bay Area. Musk, a PayPal co-founder, said this month he wanted to take Tesla's out of Silicon Valley over manufacturing restrictions affecting its factory in Fremont.

Karp, though, said he is more disappointed with Silicon Valley's "monoculture," citing backlash Palantir has faced for its work with the U.S. Immigration and Customs Enforcement.

As for potential destination locations, Karp "would guess something like Colorado," he said. "But we haven't decided."

Palantir did not respond to a request for comment.