As it prepares to go public, hospitality marketplace giant Airbnb said Thursday it will also ready itself for a big expansion of its Silicon Valley footprint. 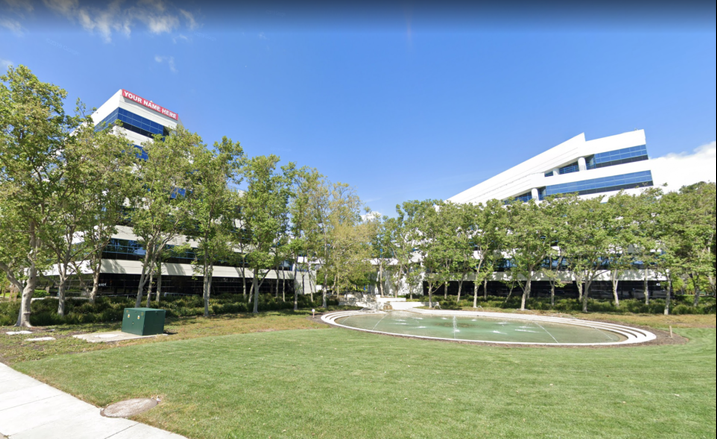 The San Francisco-based company has agreed to lease 300K SF between 4301 and 4401 Great America Parkway in Santa Clara.

The deal makes Airbnb the latest high-profile company to simultaneously expand its San Francisco and South Bay presence, a strategy allowing companies to tap into the economic growth of the San Jose area while keeping a foothold on the Peninsula.

In September, Okta Global Workplace Services Vice President Armen Vartanian predicted such moves would be common, citing his experiences with his current company and LinkedIn. An office supply limited by Proposition M, combined with San Jose and Oakland opening themselves up to extensive commercial growth, make multiple headquarters an appealing strategy for growing companies, he told Bisnow at the time.

Founded in 2009, Airbnb announced last September that it plans to go public in 2020. In Q2 2019, it said it surpassed $1B in revenue for the second time in its history.

Less than a mile from Levi's Stadium, Airbnb's new reported South Bay offices, which are owned by The Sobrato Organization, place it near San Jose and its growing downtown. It has occupied a San Jose WeWork for the past year or so.

The Sobrato Organization did not respond to a request for comment.

Airbnb, which has 34 regional offices across five continents, will be delivering its new two-building campus in phases. It expects to open in 2021 and 2024.

“We are excited to establish a permanent home in the South Bay that builds on our commitment to help create high-quality jobs that support the Bay Area’s economy," Airbnb said in a statement. "This expansion will allow us to tap into the region’s robust talent pool as we continue to grow our team and business.”