Why San Jose's Housing/Job Imbalance Will Be Difficult To Fix

With the prospect of Google building a massive campus near Downtown San Jose and more viable public transit options, the city is on the cusp of a revitalization. But two main components will be important for its future: jobs and housing.

Upgrades to public transit, including the future electrification of Caltrain and BART’s extension into San Jose, will create better access to the city’s core, he said. Gridlock on local freeways also is pushing people to consider Downtown San Jose as a viable destination to live and work.

“[Transit improvements] put San Jose in a key position to live here and get to jobs or live elsewhere and get to the jobs that are here,” Hart said. “Developers are looking at San Jose … because they see … that all the elements are coming together for this to be a good place for investments.”

Steinberg Architects is working on several housing projects throughout the city, including a 600-unit project across from city hall, the Museum Place mixed-use project and a project near San Pedro Square. Hart said the South of First area will be the next building boom in San Jose. It recently completed an apartment complex, The Pierce, in this district, and his firm just started on another condo project in that area.

San Jose has been behind with building housing. Over 20 years ago, the city decided to keep land for corporate headquarters instead of building more housing, Polaris Pacific partner Paul Zeger said. Without housing, there has not been enough critical mass to support the vitality of restaurants, retail and civic life.

San Jose has been trying to reconcile the need for more housing through the creation of mixed-use communities, or urban villages, which create a mix of housing and office development. The current priority has been to build housing first and then office later.

“We’re getting much more involved in office space, not just because it’s a viable business opportunity, but because it’s an integral part of making Downtown San Jose the hub … that it can become,” Hart said.

Republic Urban Properties President and CEO - West Coast Michael Van Every said so far these villages are unbuildable. Not all of these villages are in locations that can support major employers, such as areas of Winchester, he said.

“You better believe in jobs in San Jose because in order to have the housing, you must have the jobs first,” he said.

The general plan needs to be fixed to allow for housing to come in when the market is ready, he said. Part of the ongoing problem is San Jose is hoping that surrounding cities, such as Santa Clara, Gilroy and Morgan Hill, will build more housing, but those cities also have been slow to do so, he said.

Menlo Park, for example, brought in Facebook, but housing is fought tooth and nail, Elliot said. Menlo Park created a plan that promoted more housing, but developers like Stanford University still have to battle and convince local neighbors that housing is right for the community.

Housing is integral in bringing jobs into areas and recruiting employees.

“Stanford competes not against Silicon Valley companies, but universities in markets that a professor making a professor’s salary can afford a very nice house, and that’s not the case here,” Elliot said. “We have a real competitive disadvantage that we need to address.”

One way to build housing smarter is to start shifting the way people think about housing in general.

“The American housing dream is somewhat broken,” Polaris Pacific’s Zeger said. “We have had a very consumption-oriented view on how we should live.”

Previously, the mindset was to have a home on a half acre with a two-car garage, four bedrooms and a yard, but that is no longer viable, especially in the Bay Area, he said.

“The reality is in places like this where it is so desirable to live here, we have to change our view of that,” Zeger said.

People need to accept density and living near transit as a more viable living option, he said. Trying to provide housing through subsizided housing, which only increases market-rate housing, also does not fix the affordable housing crisis, Zeger said.

The Stanford faculty and staff also fought against the idea of moving away from just building single-family homes, Stanford's Elliot said. Stanford is now building more dense projects, including 180 housing units in Palo Alto and 215 apartments in Menlo Park for faculty and staff.

“It’s a change of mindset for all of us,” Elliot said.

Stanford is building as much housing as it can because it has the land and the money, but it still will not meet the demand, Elliot said.

Creating denser projects near transit that do not rely on parking also is key to building affordable housing, Hart said. Removing parking could be key to getting more projects off the ground.

“Parking kills the equation a lot of the time,” Hart said.

Van Every said mixed-income requirements also make projects more viable, especially public-private deals that use public lands. Changing how people think about these projects will be important, too.

“We need to sell the story that us adding mixed-income or higher density projects will not signal the end of the world," Stanford’s Elliott said. “It can provide benefits.” 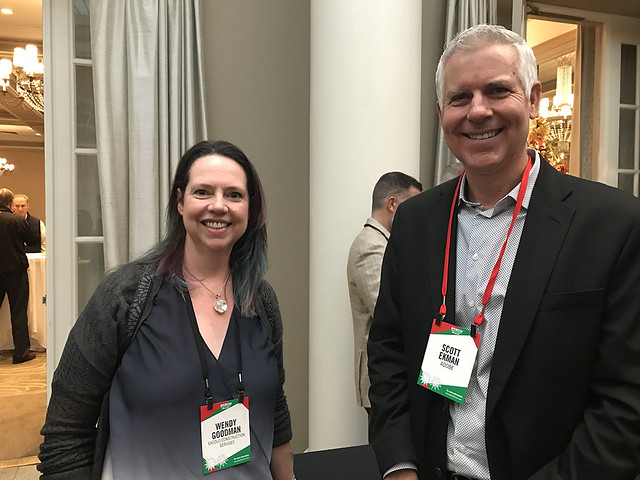