These Developers Are Building Rare Condos In Silicon Valley

Silicon Valley is facing a shortage of new condo development. Affordability continues to worsen in Silicon Valley, and many residents are struggling with rising rents and home prices.

After the market crashed, more apartments went up than condos, making for-sale developments a rarity in Silicon Valley, according to the Mercury News. Rapid job growth and pushback from local cities against development also are impacting the development pipeline. Now home prices have reached an average of $1M in Santa Clara County and are over $1.3M in San Mateo County, according to Pacific Union. For-sale homes and condos spent an average of just 10 days on the market in May.

Here are some of the condo projects headed to Silicon Valley. 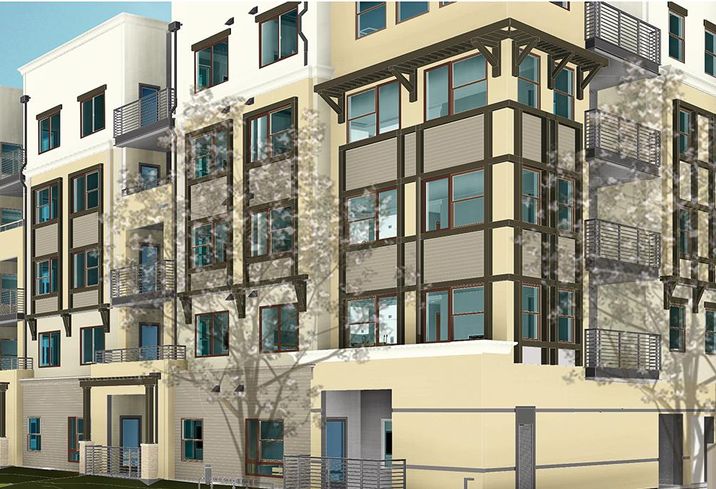 This five-story complex will include about 200 parking spots, a pool, a gym and a community room. These condos are expected to appeal to first-time homebuyers and other residents who may not be able to afford a single-family home in the Willow Glen neighborhood. 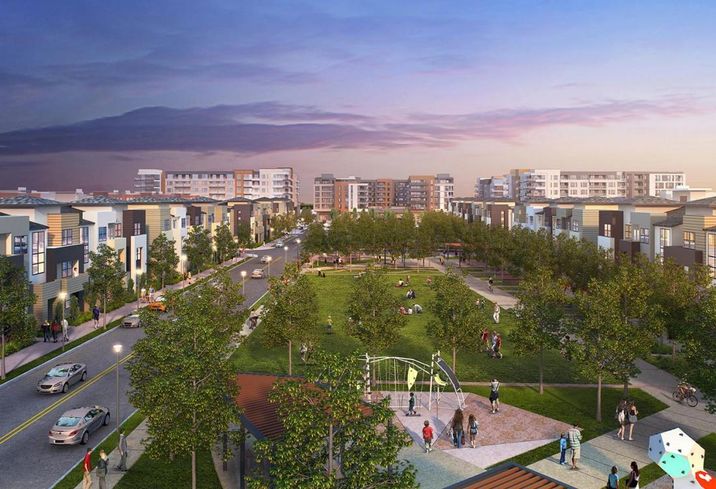 
Rendering of Nuevo in Santa Clara

Expected completion: 2022; construction of for-sale models will begin in September

SummerHill’s massive 27-acre development will include just about every kind of housing from apartments to single-family homes and condo units. The condos will be designed using a high-density model. Woodley Architectural Group created plans for 41 E-Homes and 114 E-Towns, which are elevated and offer several floors. Ground floors will provide separate flex rooms while the kitchen, dining and great rooms will be on the second floor. Bedrooms will be on the third and penthouse floors.

The community will have 40K SF of retail and restaurant space and amenities such as three acres of public parks, a community garden, a 4K SF community center, a dog park and bike-share facilities. 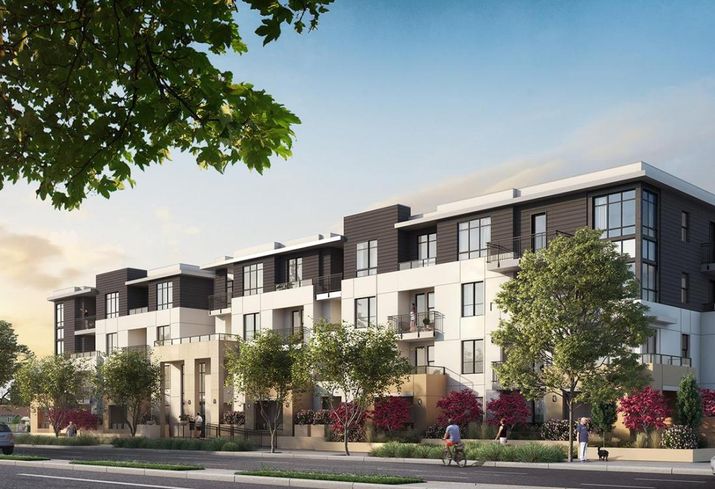 Expected completion: Construction is underway, but a firm date has not been announced; sales are expected to begin in summer 2017.

The one-acre, four-story development is a rarity since very few condo developments have been built right along El Camino Real in recent years. Studios, one-bedroom, two-bedroom and three-bedroom units will be available. Amenities include a year VTA pass for light rail and buses, a landscaped courtyard with barbecues and a fire pit, bike storage, a pet-friendly area and EV charging stations for each homeowner. 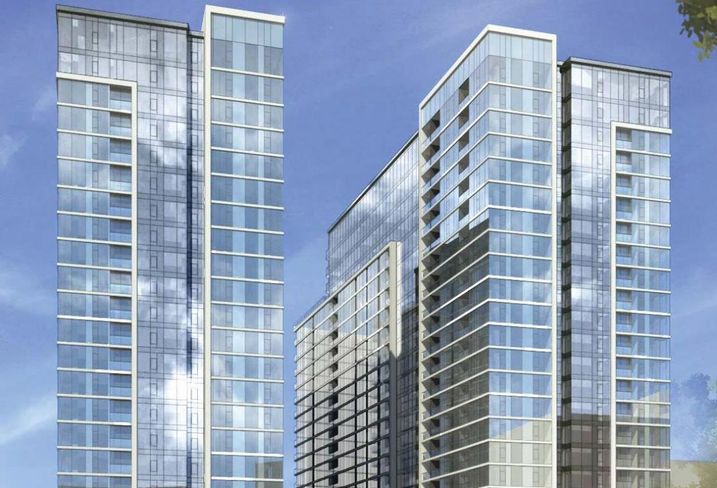 Expected completion: Construction expected to begin in 2018 and be completed in 2020

This proposed high-rise development would be among the first residential high-rises in San Jose in nearly two years. The developer proposed two towers, one 24 stories and another 23 stories, at the former Greyhound Lines bus station in downtown San Jose. The city council recently approved permits and environmental studies and construction is expected to begin July 2018. Amenities would include a pool deck and common open space of about 20K SF between the two towers. The project also would include about 14K SF of ground-floor retail.

CORRECTION, JULY 6, 8:10 A.M. PT: The parent company was listed as the developer for 1101 West in an earlier version of this story. The story has been updated.