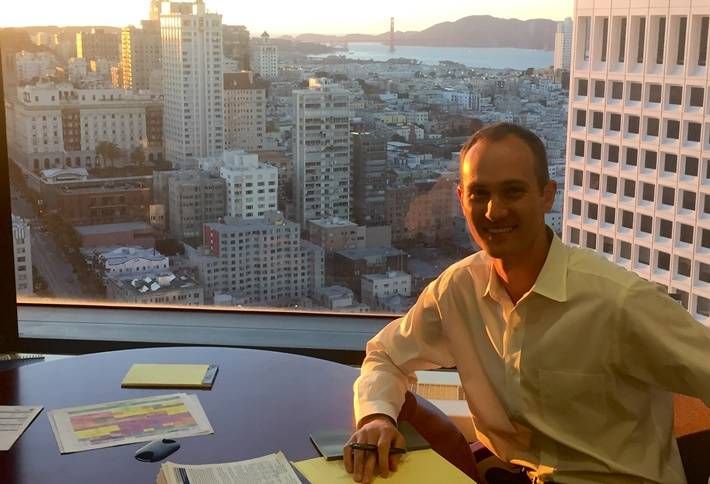 Based on the strength of the Bay Area market and the developers behind two mixed-use projects, PCCP is participating in loans to bring more housing and retail to Fremont and Milpitas.

In Fremont, PCCP is providing the senior construction loan on a JV between BHV CenterStreet Properties and JD Capital to develop Artist Walk, an infill mixed-use project. In Milpitas, PCCP provided a $44M mezzanine loan for Lyon Communities to develop The District, a seven-story Class-A multifamily apartment project with ground-floor retail. Both projects are near transit.

Fremont and Milpitas both have 97% or higher occupancy rates and have experienced rent growth of more than 10% year-over-year, PCCP assistant VP Dorian Farhang (shown in PCCP's conference room on the 34th floor at 555 California St) tells Bisnow.

Dorian says the strength of the market and the "tremendous supply and demand imbalance for housing" both work in favor of those projects, as does the ability of the developers to deliver high-quality real estate. 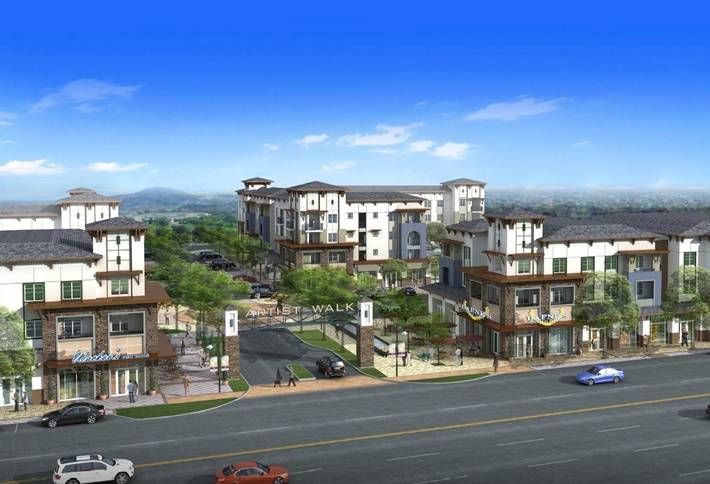 The Artist Walk project will include 185 apartments and more than 28k SF of ground-floor retail in the Centerville District of Fremont. Construction has begun and the project is scheduled for completion in July 2017. Artist Walk will have four- and three-story buildings with surface parking and street-facing retail along Fremont Boulevard.

Dorian says the submarket has had just one new multifamily project of size in the past eight years, making Artist Walk a needed project in Fremont, where job growth and housing demand continue to rise. 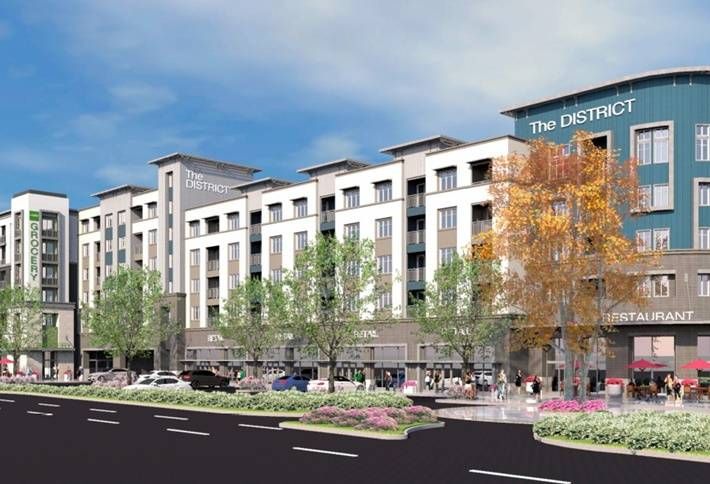 The District, located at 1315 McCandless Dr, will have 371 apartments with 45k SF of ground-floor retail. Lyon Communities has begun construction and plans to complete the project in late 2017.

PCCP says north San Jose/Milpitas is one of the most stable residential submarkets in the country. In 2013, Lyon developed a 366-unit multifamily project, The Apex, several blocks from The District.