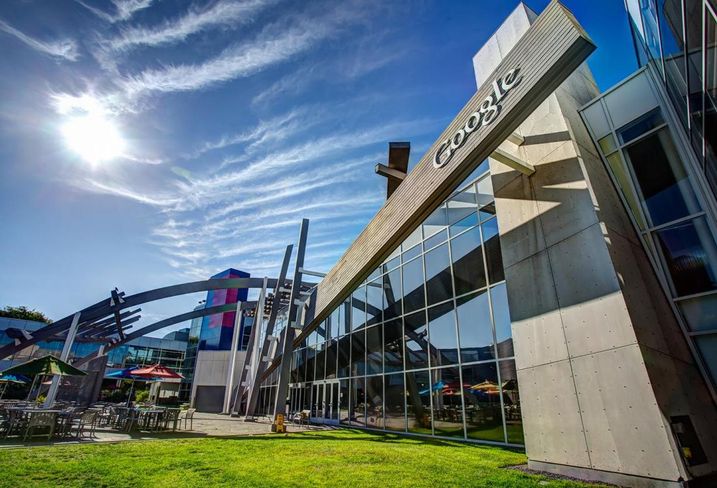 Just a month after vowing to spend $1B for the development of over 15,000 Bay Area homes, Google has a development partner.

Australian developer Lendlease will join Google in $15B worth of residential, retail, hospitality and community development within the search engine giant's Silicon Valley properties, the companies announced Wednesday.

Lendlease estimates it will develop up to 15M SF of residential, retail and hospitality space across Google-owned land in San Jose, Sunnyvale and Mountain View, while Google will lead the office development side of the land being turned into vibrant mixed-use communities, Lendlease said in a statement.

"Lendlease has a wealth of knowledge and expertise in residential, retail and mixed-use developments," Google Vice President of Real Estate and Workplace Services David Radcliffe said. "Today's agreement expands on an existing and successful partnership that will help us deliver on two important objectives: our commitment to accelerate the production of residential units in the Bay Area, and our plan to build mixed-use developments."

Last month, Google pledged $1B toward Bay Area housing, including $750M worth of its land currently zoned for office and commercial uses being repurposed for at least 15,000 homes. The company announced it would also establish a $250M investment fund to subsidize 5,000 units of affordable housing in unspecified Bay Area locations.

Google and Lendlease have a history of working together. The Australian company is building Google's new European headquarters in the Kings Cross area of London and advised Google on its proposed master plan for Mountain View's North Bayshore area, the San Francisco Business Times reports.

Lendlease has been working with Google for the past 18 months in an advisory capacity on the tech firm's real estate strategy, according to Google, which said it evaluated several potential development partners through a request for qualifications before selecting Lendlease.

Google's nascent mixed-use plans follow an eye-popping level of investment in additional Silicon Valley office space, which has provoked a backlash from critics who point to the company's partial responsibility for the Bay Area's housing crisis. In the last two years, Google has purchased eight buildings — totaling 1.3M SF — for a combined $409M in North San Jose alone, the Mercury News has reported.

The company also has expansive designs for a 6M to 8M SF mega-campus around San Jose's Diridon Station and invested heavily in broadening its office footprint in its hometown of Mountain View, where last year it paid $1B for all of 52-acre Shoreline Technology Park in 2018's second-largest real estate transaction in the country (behind only its own purchase of Manhattan's Chelsea Market for $2.4B).

The partnership anticipates it still taking several years to secure the necessary environmental and land use entitlements from each city, according to Google.

Google and Lendlease's three submarkets will include a variety of large and small projects and require an array of different community engagement efforts, said Nathan Ho, who leads housing and community development matters for the Silicon Valley Leadership Group, a regional public policy association.

"All that land is noncontiguous and there is still probably going to need to be some site assembly," Ho said. "As [Google and Lendlease] work in various jurisdictions, there are various community needs and challenges."

Google said construction is subject to planning approval, but that it could begin as early as 2021 in at least one of the three submarkets.

The biggest challenge for Lendlease starting projects within two years, Ho said, is uncertainty around approval scaring away capital.

Macquarie Equities real estate analyst Rob Freeman told The Sydney Morning Herald, which first reported the news, that Lendlease's capital structure could include global pension funds and sovereign wealth funds as have some of its past projects.

"We’re eager to contribute our world-class approach to creating unique urban communities, and we are focused on delivering outstanding places that redefine how people choose to live, work, connect and contribute to creating an active community," Lendlease Americas CEO Denis Hickey said in the company statement.