Google To Invest $1B Toward Housing To Address Bay Area Crisis 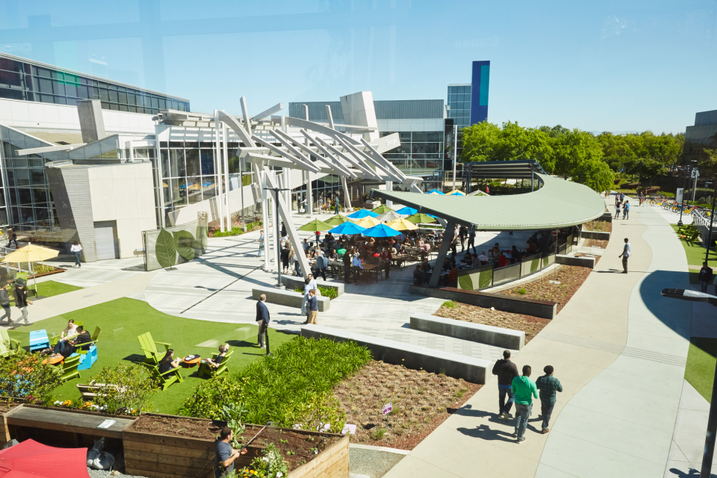 Over the next decade, the company will repurpose at least $750M of its land as housing, entailing an extensive rezoning effort in South Bay cities such as Sunnyvale. Most of the land is currently zoned for office or commercial space, according to Pichai's post, but the search engine giant expects the effort to result in "at least 15,000 new homes at all income levels in the Bay Area, including housing options for middle and low-income families."

"We hope this plays a role in addressing the chronic shortage of affordable housing options for long-time middle and low income residents," Pichai wrote.

Google has announced that it will also establish an investment fund of $250M to finance 5,000 units of affordable housing, though the company hasn't specified where in the Bay Area. The fund will allow Google to subsidize affordable housing development, which high Bay Area construction costs and land prices can make difficult to build.

Google released its plan to invest $1B toward 20,000 units amid a frenzy of commercial real estate investment by the 20-year-old company, as well as some backlash. In just the last two years and in North San Jose alone, Google has bought up eight buildings — totaling 1.3M SF — for $409M, the Mercury News has reported.

The company has also expanded rapidly in Mountain View, where it is based. Among a number of other recent deals made in its hometown, the company paid $1B for all of Shoreline Technology Park in the second-largest real estate acquisition in the country last year.

In San Jose, Google has expansive designs on the Diridon Station area, where it hopes to build a 6M to 8M SF mixed-used campus in the next 10 years. The company's plans at the San Jose transit hub have faced criticism already, most recently from Working Partnerships USA, a community organization that says Google's downtown expansion will cost renters $235M in higher rent each year and require an additional 5,284 affordable homes and 12,450 market-rate units.

Google says it is currently working with the cities of Sunnyvale and San Jose on zoning changes to enable the residential development it is pledging to fund, and the company cites work done with Mountain View on zoning for the North Bayshore area as an example. The company plans to bring housing and office to North Bayshore but is awaiting a master plan from the city.

Google confirmed through a spokesperson that it plans to lease to residential developers the $750M of repurposed land, but that it hasn't made any formal plans with developers yet.

"Our goal is to get housing construction started immediately, and for homes to be available in the next few years," Pichai stated.