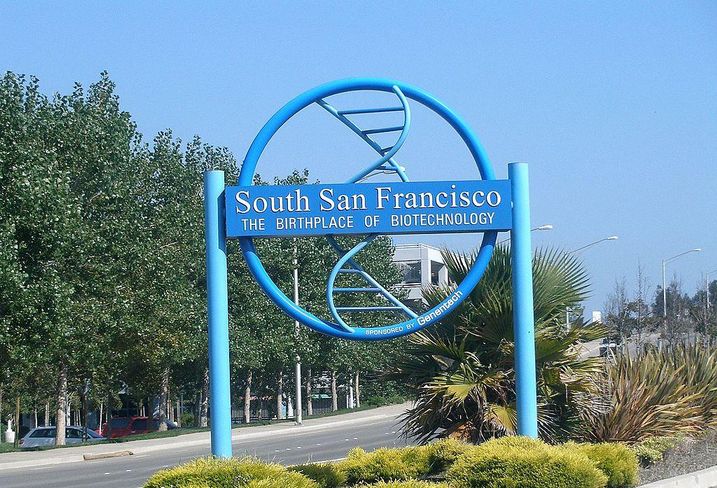 In Q1 this year, Bay Area biotech companies reeled in $6.46B in venture capital financing, up from $4.44B in Q4, according to research from Kidder Mathews, which was tracking 3.1M SF of life sciences tenant requirements for the Bay Area by the beginning of this quarter.

"What we're seeing now is a very significant pickup in activity compared to just a couple months ago," Schwimmer said. "We're not back to pre-COVID, but it is a nice trend that we see emerging."

Ranked in size behind only the Boston area, the Bay Area as a whole has long been considered one of the nation's most established life sciences markets. That's thanks in large part to a strong talent pool fostered by some of the country's best colleges, many of which are located regionally.

Some of the region's most sought-after properties are found along the Peninsula, especially in South San Francisco, which has 18 Class-A buildings totaling 3.4M SF, according to Colliers International.

Wareham Development, one of the Bay Area's most prolific life sciences developers, is evidence of the sector's continued viability outside South San Francisco and the rest of the Peninsula.

"We've always been very confident in the strengths of the East Bay, and that's where the bulk of our portfolio lies," Wareham Development partner Geoffrey Sears said Tuesday afternoon. 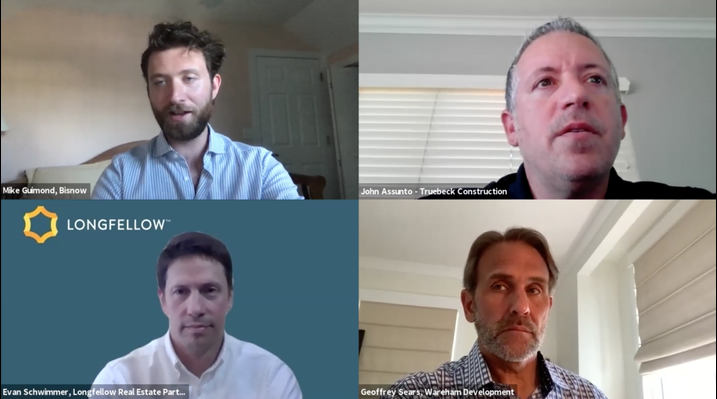 Among the properties in Wareham's portfolio is its EmeryStation campus, which totals over 2M SF in Emeryville, and Aquatic Park in Berkeley, where Sears said the company is making incremental, 60K or 70K SF additions as market demand calls for.

Because space is limited but outlooks for current Bay Area life sciences strongholds are bullish, Sears said companies have naturally begun building much higher than in the past.

Buildings along the Peninsula are going as high as 21 stories, when 15 years ago most life sciences buildings topped out at just two stories, Sears said. In the East Bay, Wareham itself finished up a nine-story, 265K SF addition to its Emeryville campus in 2018.

Sears said an additional tailwind for the market is the pharmaceutical industry's renewed interest in setting up shop in the Bay Area, which many in the region have hoped would occur. He said the new source of demand is exemplified by AbbVie's large deal in South San Francisco. The pharmaceutical research and development company signed a 479K SF lease for BioMed Realty's Gateway of Pacific project in November 2018.

Nowadays, with how much life sciences building and demand has unfolded in the Bay Area, finding the right site has become increasingly challenging and also rewarding, Schwimmer said.

"I'd say it's a million-dollar question, but it's getting a little more expensive these days," he said. “As far as finding those jewels and making sure that we can identify the right sites to buy, develop and operate, that’s just getting harder to do. That’s a challenge and that’s part of the business, and hopefully what makes us successful.”