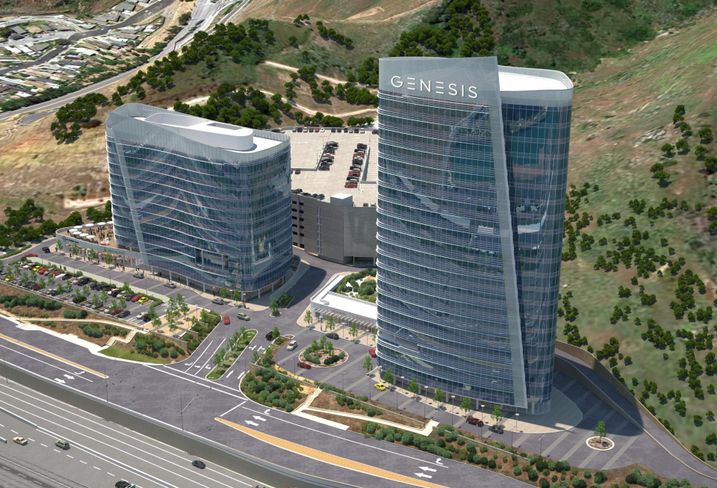 Wareham Development's Geoffrey Sears remembers when Bay Area life science buildings were smaller, and he doesn't have to look back that far.

"Ten years ago to have a four-story building was like, 'Oh my gosh, that is huge,'" Sears said, speaking at Bisnow's Bay Area Life Sciences & CRE event June 26. "Now, down in South San Francisco you see buildings 10 or more stories. We've got one in Emeryville now."

Fellow life science heavyweight city Boston paved the way upward, Sears said. Boston and San Francisco have an indisputable hold on the industry, due in part to both having large pools of university talent and funding from which to benefit, and San Francisco has followed its counterpart city's lead in building up.

But other tall life science buildings are sprouting up as well. Phase 1 of BioMed Realty's Gateway of Pacific project will open later this year and includes a 12-story, 350K SF tower leased in its entirety by AbbVie; Wareham Development's nine-story, 265K SF EmeryStation West is now complete and fully spoken for; and HCP's fully leased Cove at Oyster Point campus sports several four- and five-story buildings as well as a nine-level parking garage.

Like Sears, Murphy also alluded to the suddenly rapid build-up in South San Francisco and beyond.

"Biotech is sort of in a legacy culture," Murphy said. "They don't like to change. Two stories in suburban environments were what they knew."

Alongside building upward, life science developers also recognize employee — and thus tenant — demand for amenities, increasingly to compete with tech companies as the line between the two industries grows fuzzier by the year.

"For recruiting and retention, amenity spaces have become more important," said CBRE Managing Director David Bendet, who focuses on architecture and project management for life science development. "Some employees who have a choice in computer science or biotech/genetic research can work at Google, or they can work at Bayer."

Bendet said the Cove at Oyster Point's food and recreation building, Foundry & Lux, which offers food, pool and bowling, is one of many examples of an amenity-rich package conventionally found in the tech industry hitting the life sciences. Murphy, who said that each of Kilroy's five Oyster Point phases will be heavy on amenities, offered other examples. 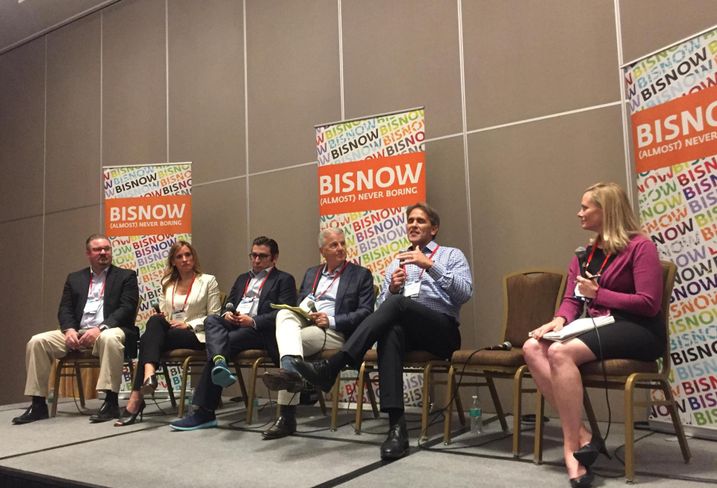 "We'll have a restaurant, a really cool bar and a big gym with salt rooms and other stuff I've never heard of," she said with a laugh. "In South San Francisco, you've got to have a place for tenants to feed their people, attract talent and keep them happy."

These new campus bells and whistles, as well as revamped lab space and other specialization areas within buildings, have come at a steep price, DPR Construction Life Science leader Gavin Keith said. An internal review conducted by his company showed its life science construction costs increasing anywhere between 35% and 70% and approaching $500 to $600 per SF, he said.

"Think about how different lab space is now than it was 10 years ago, when it was hidden in the core and dark and windowless," JLL Vice President and Director of Research Lisa Strope said. "Now, all of a sudden it's used to attract tenants and pull in key scientists."

The steady rise in building costs as well as a continuous demand for space meant average asking rents topped $60 per SF in San Mateo County by the end of last year, according to data from Cushman & Wakefield.

On top of higher rents, taller buildings and fancier amenities, increasing density is an ongoing trend for life science buildings and campuses, both on the Peninsula and in the East Bay, several developers said. Sears again pointed to Boston as an example the East Bay and now South San Francisco are following.

"That's definitely an environment we have in the East Bay," Sears said. "South San Francisco is trying to force that evolution with developers putting the amenities in their own buildings. These users tend to be a highly educated, reasonably highly compensated group that tend to like to be around others, so that density provides some benefits."

Murphy attributes the densification both to preference but also technological advancement, citing artificial intelligence as a disrupting factor.