Three San Jose outposts of national hotel chains were accused of participating in or facilitating sex trafficking in a lawsuit filed Thursday. 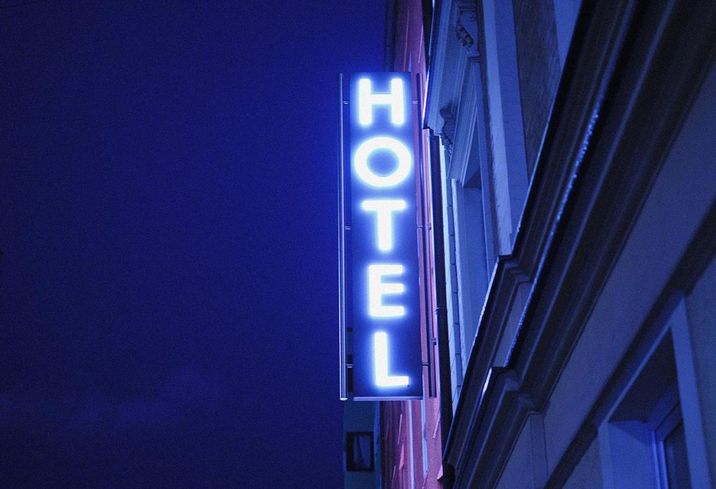 The lawsuit alleges that the plaintiff, referred to in the lawsuit as B.M., was 16, and "pimped at the three hotel chains, repeatedly and over a long period of time," National Center on Sexual Exploitation General Counsel Benjamin Bull said. The center is a New York-based nonprofit acting as co-counsel on the case.

All located in San Jose, the three hotels named in the lawsuit — the Super 8 on The Alameda, the Clarion Inn on Monterey Road and the Motel 6 on Fontaine Road — allegedly "enabled, harbored, held, facilitated, or otherwise financially benefited ... from a sex trafficking venture in which B.M. was trafficked for sex, sexually exploited, and victimized."

"They were either aware, or certainly should have been aware, because of all of the circumstances around her trafficking, that this was occurring," Bull told Bisnow.

Both Wyndham Hotels & Resorts (the owner of the Super 8 brand) and G6 Hospitality responded to requests for comment with statements condemning all forms of human trafficking, citing training programs and involvement with the EPCAT Tourism Child-Protection Code of Conduct.

Choice Hotels (the owner of the Clarion brand) did not respond to request for comment.

Late last year, lawsuits against Choice Hotels and Wyndham Hotels & Resorts, as well as Hilton Worldwide Holdings, were filed in Houston, accusing them of having financially benefited from human trafficking at certain Texas locations, Bisnow reported at the time.

The National Center on Sexual Exploitation is co-counseling this and other cases around the country, Bull said.

Also counseling the plaintiff in the Santa Clara County case is the law firm Levin, Papantonio, Thomas, Mitchell, Rafferty & Proctor, according to the lawsuit.

UPDATE, JAN. 31, 9:20 A.M. PT: The story has been updated to reflect responses to requests for comment by Wyndham Hotels & Resorts and G6 Hospitality.