What San Jose's Growth Might Mean For The Valley's Other Submarkets 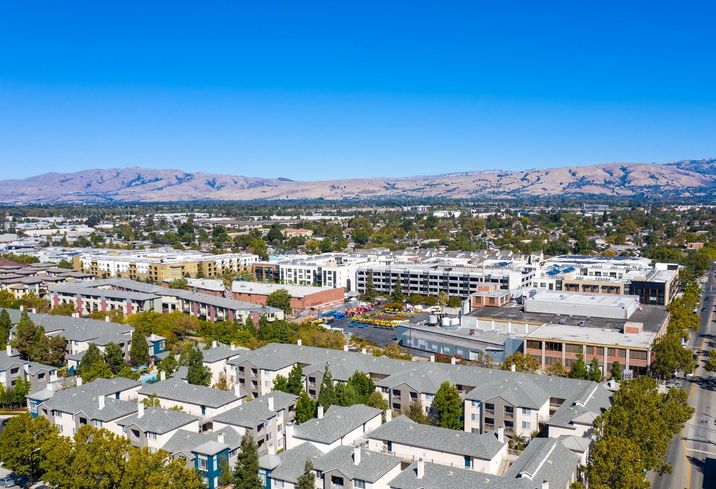 Instead, the flurry of investment in the Bay Area's biggest city will likely move Silicon Valley's commercial center of gravity downward, from the lower Peninsula to submarkets like Sunnyvale and Santa Clara, according to Urban Catalyst founder and Managing Partner Erik Hayden.

“Builders and dealmakers have been tying up everything in Santa Clara in recent months," Hayden said. "Really, it’s the developers' next stop if you consider Palo Alto the center of the tech universe and the migration southward as large tech companies expand."

Cities just north, like Mountain View and Palo Alto, already have much of their inventory spoken for by tech giants, demand expensive rents, and aren't in a mode to stimulate or attract much more office growth. Mountain View and Palo Alto closed last year with average annual asking rates for office space of $93.60 per SF and $105.36 per SF, respectively, according to research from Kidder Mathews.

"[San Jose's growth] is positive for everyone," he said. "The spillover effect in and around the Google village area is that some of the older uses, like older industrial-type buildings, are being pushed out into the outlying areas."

Industrial properties and older office product performing well in cities on the outskirts of Silicon Valley or just outside its edge comes down to economics, both in terms of what projects can pencil and what's needed alongside the San Jose area's economic growth, he said. 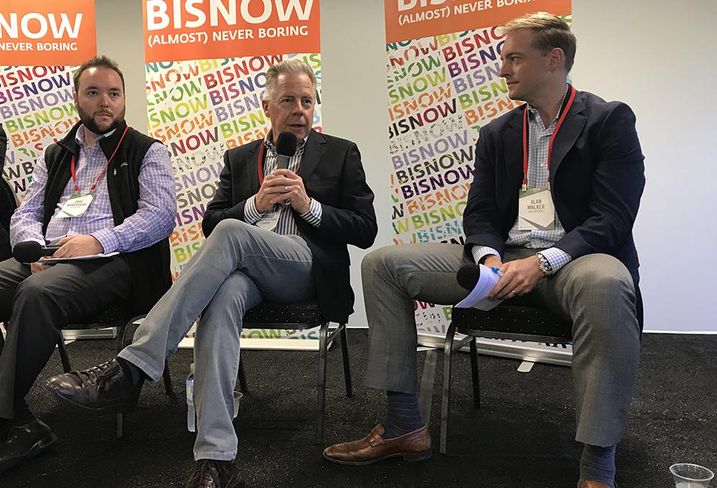 Industrial properties and older offices performing well in cities on the outskirts of Silicon Valley or just outside its edge are lifted by the area's economics, both in terms of what projects can pencil and what's needed alongside the San Jose area's economic growth, he said.

“You’re not going to finance the new product unless you’re hitting a rental rate that’s much higher than everywhere else, because of the cost of construction," Borelli said. "In the suburban markets, where you’ve got the older product, if you can’t afford to be paying [$5 or $6] triple-net rent for brand-new Class-A product, you’ll go into the old product in the outlying areas."

Borelli Investment Co. is co-developing with SRS Real Estate Partners a $2.5B mixed-use, transit-oriented development in North San Jose called Market Park, which already has over 1,000 units online and occupied in its northern section. The developers plan to obtain entitlements for the rest, which includes up to 3,450 units and 1.5M SF of office space, by the end of the year, Borelli said.

To Briggs Development President Jeffrey Rogers, smaller companies, which might get squeezed out of both Peninsula cities and San Jose, will look just outside San Jose for space.

"Over the next 10 years, I think the center of gravity for office space will start to shift south," Rogers said. “Peninsula, smaller-market cities continue to be somewhat averse to growth of their office space, so we’ll continue to have scarcity in those markets.

“There’s more to the Valley than just the mega-cap, publicly traded companies that absorb a million SF of office at a time," he said.