Seattle Sees The Future, And It's Tech-Driven

Seattle is not a booming real estate market, according to the speakers at our recent Seattle State of the Market event. Instead, Seattle is fundamentally different than it used to be.

Once a regional economic hub, now the metro area is a global city on the cutting edge of the tech economy. So the recent growth here is something more than just a boom that will recede with the next recession. 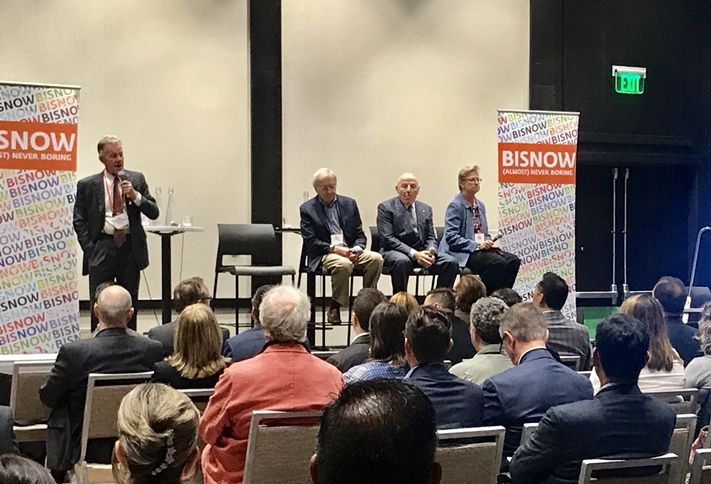 Madrona Venture Group's Tom Alberg kicked off the discussion by posing a question.

"Imagine that Jeff Bezos hadn't moved here, or left for San Francisco early. What would Seattle be like without Amazon? Without the other tech companies that have formed or relocated here because of Amazon? It's almost inconceivable.

"The tech base is going to continue to grow, both organically and as new tech companies and talent from around the world comes here. We need policies that allow that to happen, that allow companies to grow," Alberg said.

Not all of Seattle's growth in the 21st century has been because of Amazon, only a large slice. But tech has driven the market in recent years, and will continue to do so, our speakers said. Seattle is not the same place it was only a generation ago.

And it will not be the same a generation from now, Seattle real estate doyen Martin Selig said. Or even 10 years from now.

"So many companies have spun off [from] Amazon — which gets all the headlines — but also Microsoft, University of Washington and others. The dynamic is going to continue," he said.

Providing the space that the tech industry needs as it grows means that landlords need to be prepared, Selig said. Not every tech company knows what it needs, especially at first, but astute landlords can help them determine what they need along their growth trajectory. 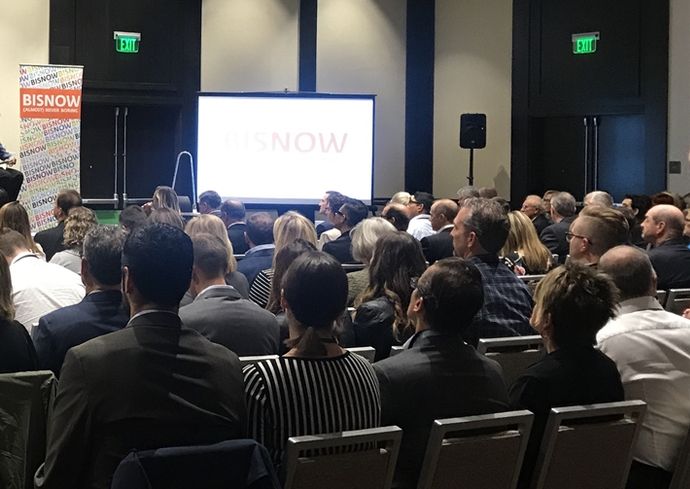 Vulcan's Ada Healey said while Amazon is a huge part of Seattle's growth, the city's tech industry, and the city's economy for that matter, has reached critical mass, attracting companies and talent from around the world, and especially the Bay Area.

"We're very bullish about the future," she said. "There will be challenges, of course, such as congestion. More transit stations will help with that."

Startup companies — Seattle's a prime breeding ground for tech startups — often have only a little money, but they need space and have plans to grow.

"Some of them will grow," Healey said. "Landlords have to be ready for that."

Older space is often where such companies can start, and Seattle still has a stock of such space.

"It can be a challenge, finding the right space. But it's doable," Healy said.

Selig said it is hard to say exactly how much space tech companies will need, especially as the amount per employee drops.

"I've heard of 75 or 80 SF per employee. Not sure how small the offices will be, but tech companies are looking for smaller offices, and landlords have to design around that."

As for the decision to put HQ2 elswhere, Selig called it "a wake-up call" for officials in Seattle.

"They need to recognize the talent that's here," he said, adding they should do what they can to foster continued growth.

Healy said there is no reason to slow down development because of Amazon's decision.

"Boeing diversified its risk when its headquarters moved to Chicago, but it's still growing here," she said. "Amazon's going to continue to grow here as well." 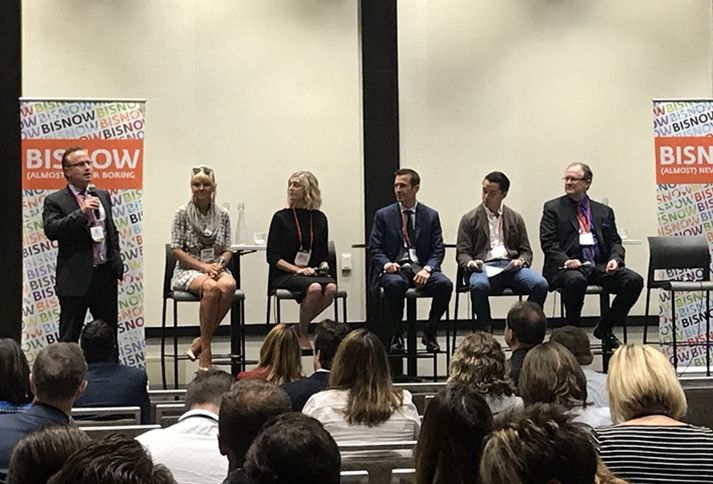 The speakers on the FutureCast 2020 panel started off by offering some stats about the local economy and how it will affect the residential market. About 50,000 new jobs have been added in each of the last two years, a tremendous amount.

This year, the growth will probably end up a little less: 44,000, and perhaps 30,000 each year following that — still very healthy. Many of those jobs are high paying.

O’Connor Consulting Group's Jennifer Forschler said with that kind of growth, a metro population of 5 million by 2040 seems like an achievable number.

Caliber Loans' Trevor Bennett said millennials should buy as soon as they can, because Seattle housing is unlikely to get cheaper, and it is still a bargain compared to the Bay Area.

"They want their mortgage to be same or less than rent, but that's hard to do without a large down payment," Bennett said. "But in the long run, it will be worth it."

Burrard Group's Christian Chan said the market for condos in Seattle is underserved.

"Urban infill is convenient and walkable, and provides access to parks and open space, culture and social connection," he said. "The demand is there, and the price per square foot that condos command justifies developing them."

The demand for single-family houses in some places, such as Mercer Island and Bellevue, is just as strong, JayMarc Homes' Brenda Gage said.

"Most buyers are married, with children, and moving here for a job. Amazon executives are buyers in Mercer, and international buyers are active in Bellevue, especially from China and India," Gage said.

Madrona Financial Services' Brian Evans said potential residential sellers, often baby boomers, are sometimes reluctant. They do not want to pay the tax on a home that has vastly appreciated.

"Still, they're learning that there are other options for their money," he said. "That's going to help keep the market healthy." 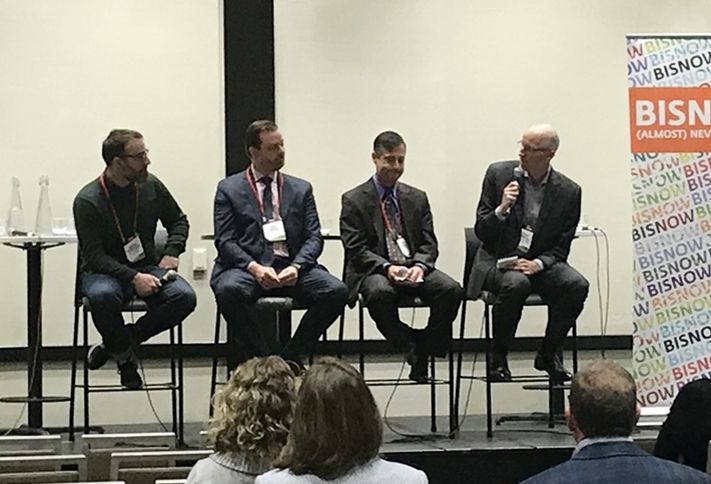 The speakers focusing on restaurants, hospitality and lifestyle said Seattle's urban core and its transit-oriented hubs are going to be the focus of growth in the future. They already are.

"Anywhere you can get on a train and go to work has a future in Seattle," Polaris Pacific's Josh Nasvik said.

The decision to expand the region's rail and buses system is going to have far-reaching implications for patterns of development, he said.

"Homes are getting smaller, the communal space is more important. People want to be in a place where they can walk around their neighborhood, and take a train to other places."

"Bellevue and now Renton had to push hard to get the transit rock up the hill, but it will prove worth the effort."

"Restaurants are only one part of a retail mix. People want good retail they can walk to. Developers need to get creative to put in more interesting retail. Bars and restaurants are important, but they can't be the whole nucleus. You have to have more to make a neighborhood in which people really want to live, stay and play."