Millennials (and their employers) want to be downtown, and few places have better downtowns than Seattle. But can Downtown Seattle sustain growth in the face of challenges in housing affordability and transit? Find out at our Future of Downtown Seattle and SoDo at the Four Seasons Seattle on Oct. 18. 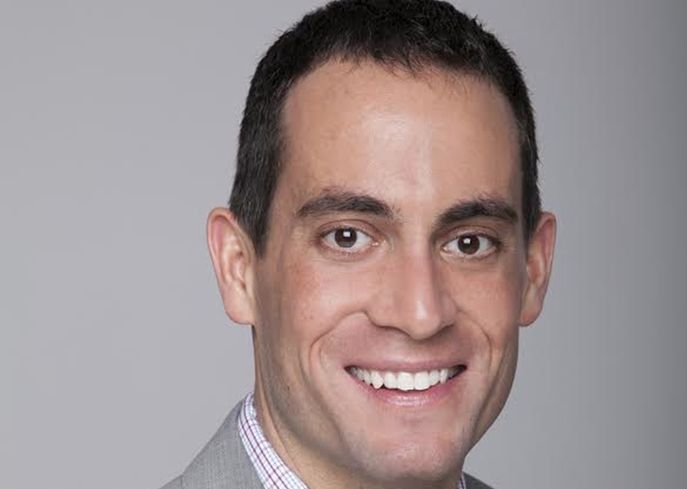 Downtown Seattle Association CEO Jon Scholes, who will be a speaker, tells us Seattle must continue to develop significant amounts of housing—workforce and market-rate—within Downtown and in neighborhoods well-served by transit. "We also must move quickly to ensure our public infrastructure keeps pace with private investment, including new and enhanced public spaces, additional transit and public schools in our urban core," he says. 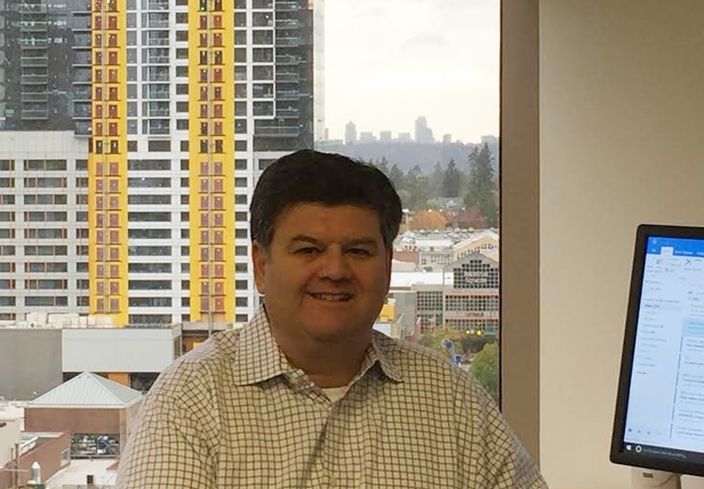 The greatest challenge the area faces is transportation, Continental Properties president Claudio Guincher, who will also be a speaker, tells us. "I've never been to a major city anywhere in the world that does not have some sort of efficient mass transit system to get people in and out of the city. The gridlock that we're experiencing is affecting our productivity, as we're spending so much of our time in our cars, going to work or to meetings." 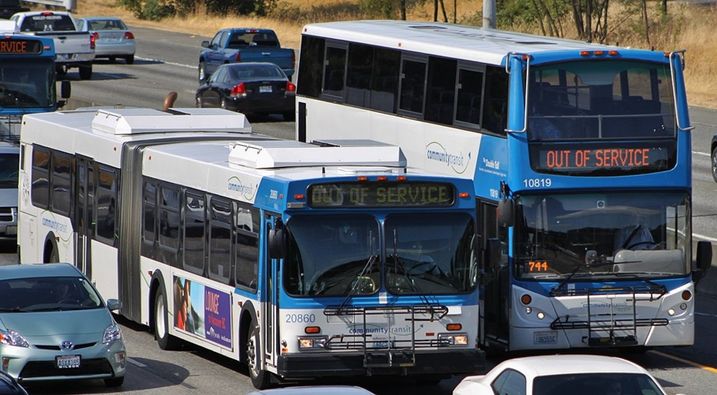 "Meetings seem to usually start about 15 minutes late, as people haven't adjusted to the new realities of the commutes, especially across the bridges," Claudio says. "This will also affect our ability to attract new companies and allow existing ones to expand."

Hear more from Jon, Claudio and our other expert speakers at the Future of Downtown Seattle and SoDo event—after breakfast and schmoozing—beginning at 7:30am at the Four Seasons Seattle on Oct. 18.