When Kemper Development Co. CEO Kemper Freeman speaks, people listen. The crowd at Bisnow’s The Future of Bellevue event was silent last week as Freeman shared his thoughts on the fast-growing city that he has been part of for all of his 76 years.

The city has evolved into a high-tech and high-end retail mecca, he said. 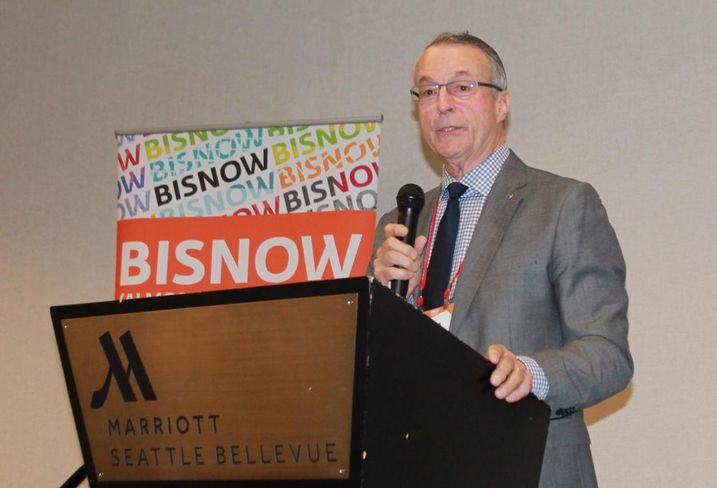 Bisnow/Shawna De La Rosa
Kemper Development CEO Kemper Freeman delivered the keynote speech at Bisnow's The Future of Bellevue event. The lifelong resident is considered a godfather of commercial development in Bellevue and the audience hung on his every word.

“These are the best of days,” Freeman said. “I live above the Westin Hotel and can see the lake. We are enjoying a great economy. I never dreamed of an economy like this.”

The Freeman family grew its shopping center from a small group of retail stores in the 1940s into what is now known as The Bellevue Collection. Not only does it feature premier retail offerings, the collection includes fine dining, shopping, a cinema, billiards, the four-star Westin Bellevue and private residential units.

The mix seems to be working. At a time when malls around the country are dying, the retail stores in Freeman’s developments are reporting a 32.5% increase in same-store sales over last year.

“In our 73 years, that’s the largest increase ever,” he said. 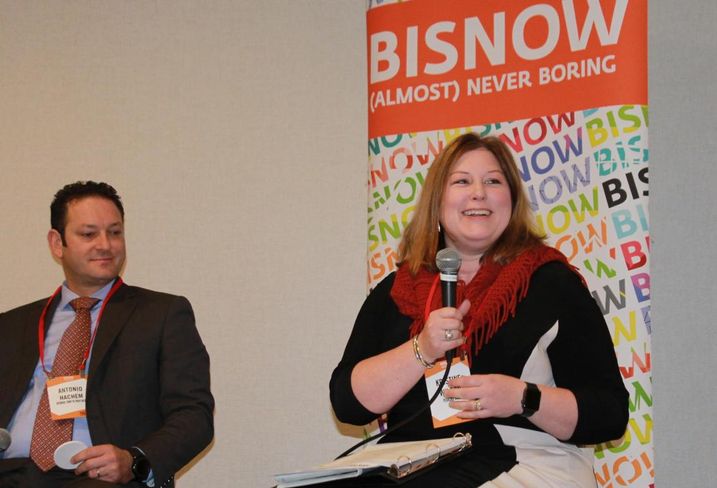 What is the secret? Lots of planning, Freeman said. The firm doesn’t make a move without first doing plenty of market research.

“We ask: ‘What does the market want that it doesn’t have?’” he said. “To this day we do the research, and we’ve done that all along.”

What is it that customers really want? Free parking.

“It costs us $70K per car park,” he said. “We give it away for free. But without that, it wouldn’t work. Free parking is the main thing our customers like, and we don’t take those things for granted.” 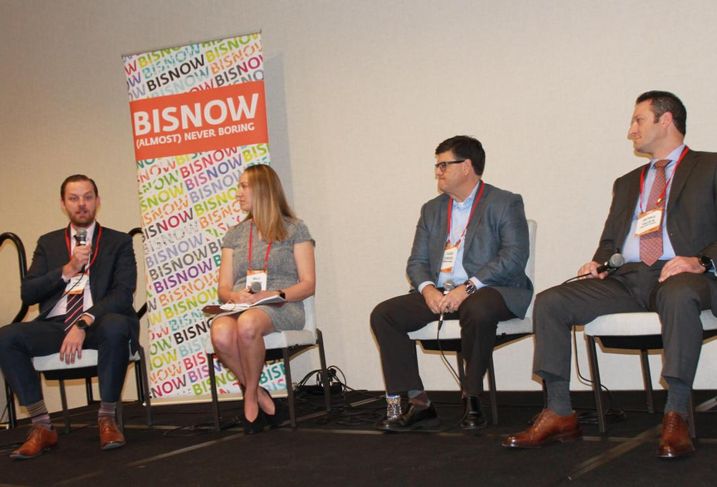 While free parking is a hit, Freeman continues to create opportunities to bring more visitors and shoppers to Bellevue. Events like Snowflake Lane and the Bellevue Arts and Crafts show attract hundreds of thousands of visitors every year.

The growing residential presence in Bellevue, along with the restaurants, has ignited a new nightlife in the formerly sleepy city.

“I can tell you, from living in downtown, that 2 a.m. is the noisiest part of Bellevue’s day,” Freeman said. 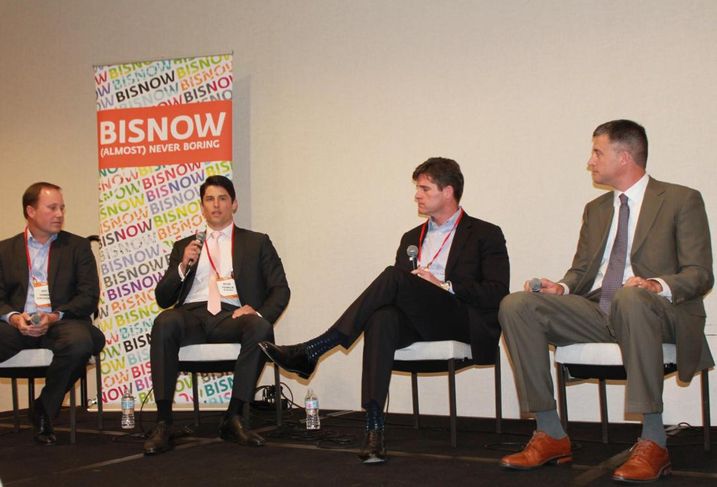 Life is good right now in Bellevue, but nothing good lasts forever, he said.

“Today is great, but I have to say as an old-timer, you will not know when it’s going to stop until it’s too late. Have some notion in the back of your head that the good times will end.”