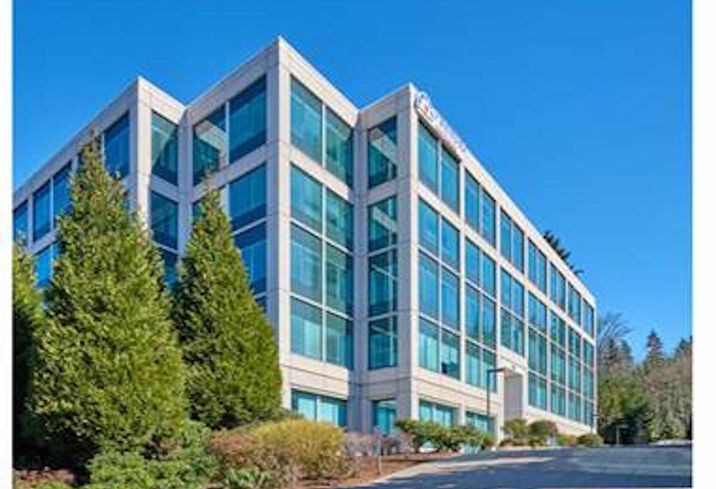 The acquisition is the first for this joint venture, which is investing in stable, income-producing real estate properties.

This is not the two firms’ first joint investment. Cain International, an affiliate of Security Benefit, partnered with Kennedy Wilson in 2018 in a joint venture to acquire a 6-acre mixed-use development site in the north dock lands area of Dublin, Ireland.

Kennedy Wilson is a real estate investment company that focuses on multifamily and office buildings in the Western U.S., UK and Ireland. It has 50 assets in Washington and began investing in the Seattle market in 2006.

Real estate is booming in Bellevue,  especially after Amazon announced plans to shift much of its headquarters east of the lake. Just this summer, Swift Real Estate Partners purchased the 520 Corridor portfolio for $59.3M and Binjiang L.P. purchased a multifamily development site at 10050 NE 10th St. in Bellevue, for $11.26M, according to public records. That same property sold for $5.4M in 2017.