Jordan Selig On The Future Of Office Space

The office of the future will not be characterized just by its design, though open office plans and other such features will remain important, or by the number and quality of a building's amenities, though those will also be important. The quality of the building's management will be critically important in attracting and retaining tenants, Martin Selig Real Estate Managing Director Jordan Selig said. 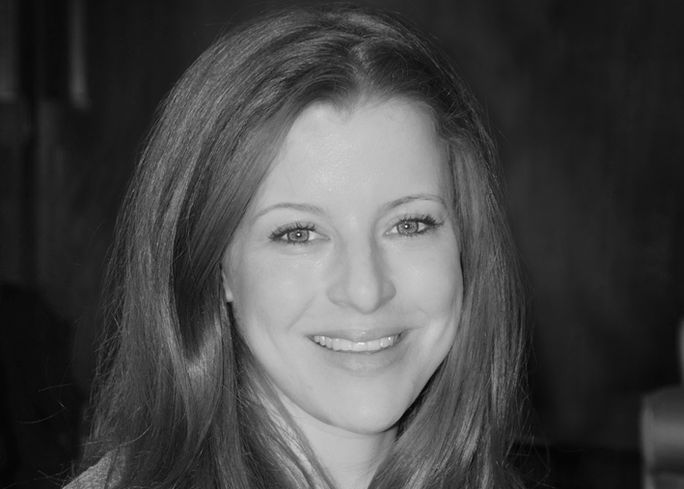 "A high level of service is in demand among tenants," she said. "It's more than just running a building efficiently. Building management has to offer a personal touch.

"The tenants need to know that management is there for them, and not just as a name on a tenant roster. If the tenant's going to be there for a long haul, management has to make an effort to build a long-term relationship."

Details matter, too. As an example, Selig said everyone who works at one of the company's properties is instantly recognizable to tenants, because everyone wears a Selig uniform.

"There's no doubt about who they are and what they are there to do — provide high-quality service." 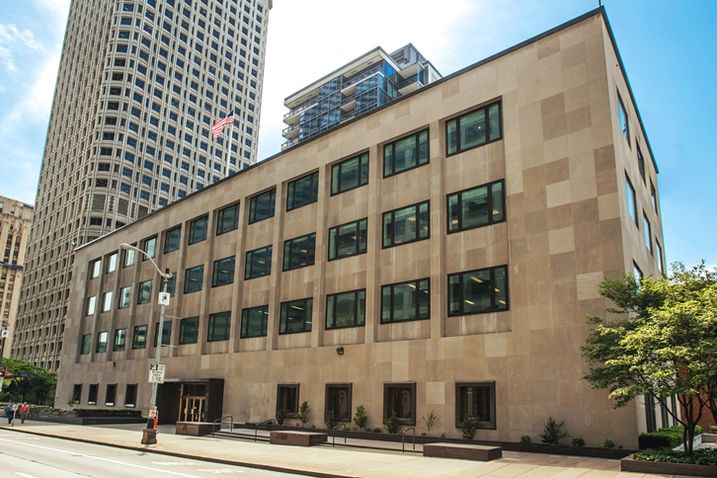 The office of the future will also be less homogenized and more tailored to individual tenant needs, Selig said.

"You do shell and core, and build-out, according to the tenants' needs. You don't build according to what the market says you should do, or what's in at the moment in office design. Your tenants have specific needs, and you need to pay attention to that."

One thing her company is known for, she said, is not losing a tenant because it has outgrown its space.

"We routinely tear up an existing lease and move the tenant to another, more suitable space. Another way we accommodate expansion is to move an adjacent tenant to make room for the expanding tenant, paying for all the costs."

In short, the company does what it can to accommodate its tenants.

Martin Selig Real Estate is now at work on the office/retail 15th & Market; Third & Lenora, an office tower in Belltown; and the redevelopment of the former Federal Reserve Bank of Seattle Building.

Selig will be a speaker at our Workplace of the Future event at Hyatt at Olive 8 in Seattle, starting at 7:30 a.m. July 25.