Spec Office - When and Where?

Leasing velocity in Seattle’s office market is so strong that the tipping point for spec office development has nearly arrived. (Even the tiniest shovels have a chance of being purchased.) 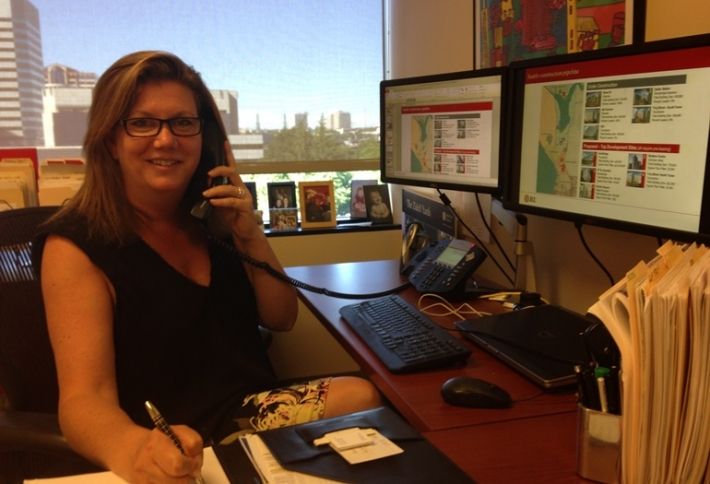 During Q2, Seattle-area office absorption was about 650k SF, JLL research whiz Trisha Raicht, tells us. The market is on track for 2M SF of net absorption this year, putting it ahead of the 10-year average (1.5M SF). Tech is going to continue to drive leasing, but non-tech suburban tenants are starting to demand more space and sometimes move into the city. (It's OK. After the World Cup, we're all soccer moms.) Seattle office vacancy, at 11.5%, is now its lowest since ’07, according to JLL. All in all, spec office is on the horizon, Trisha says, and just one project could unleash a wave of development. 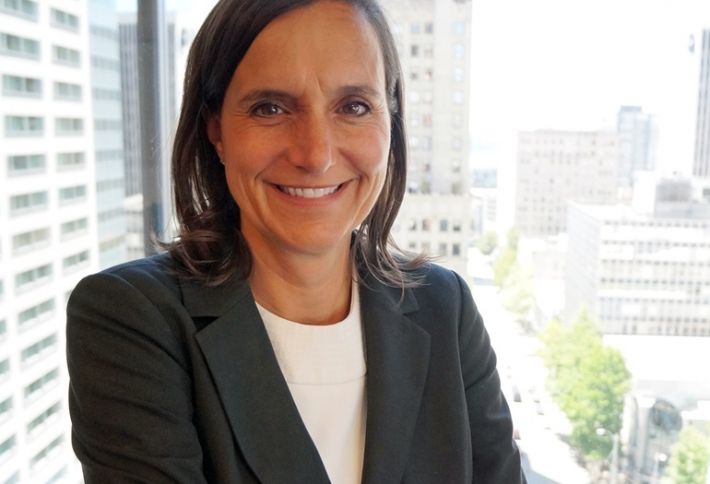 In Downtown Seattle’s existing office space, competition for tenants is strong, and demand for creative space is intense, JLL managing director Laura Ford tells us. Tenants want a rich amenity set, and there’s a new emphasis on retail in the mix. Prized amenities include updated lobbies, athletic facilities, decks or other outdoor space, bike storage, and a strong green component. Capital improvements to add such amenities will be fast and furious over the next six months. A lot of highly visible lobby renovations are either underway or in planning–it’s a big selling point right now, Laura says. (Don't get too attached to any elevator bays.) 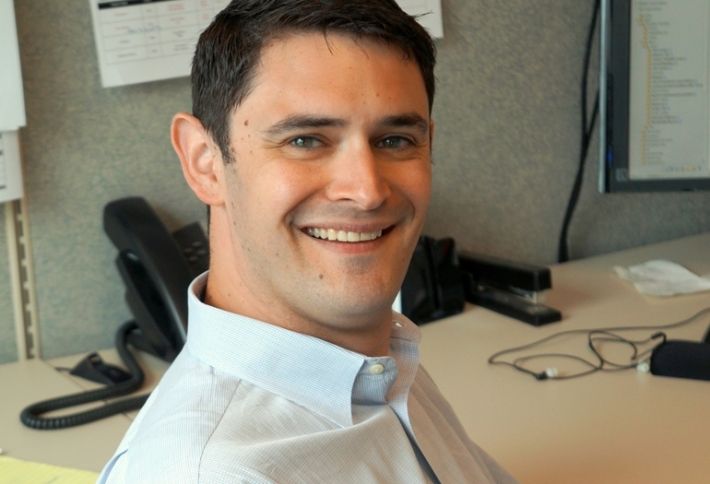 Downtown Bellevue has seen an new influx of tech tenants, moving there to attract young workers, says JLL managing director Charlie Malley in the Bellevue office, and that’s driving rent increases: “We thought we’d see rent increases slow down, but that hasn’t happened yet, at least for Class-A properties.” Corenet Global recently named Charlie as one of 36 young pros worldwide to watch under 36. At 34, he's arranged more than 4M SF of major lease deals in the Puget Sound area. 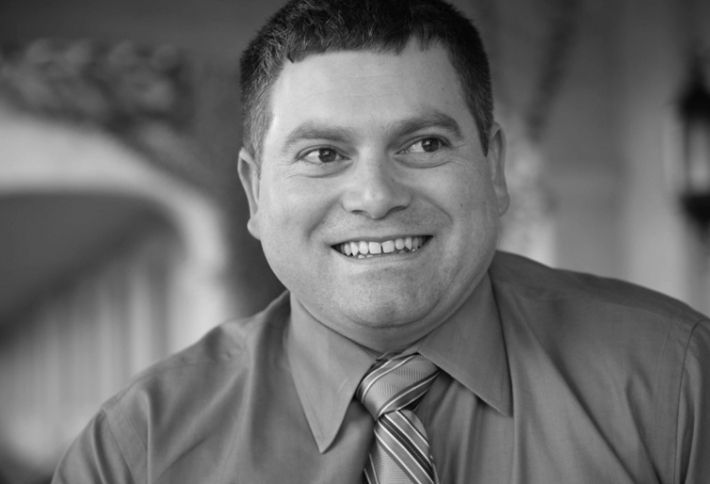 With a potential surge in office development—as well as continuing demand for multifamily and built-to-suits—construction costs are accelerating in greater Seattle, Rider Levett Bucknall principal Chris Burris tells us. The bidding climate is competitive, and it’s only going to get more so. Costs are going up as GCs and subcontractors both have more work than they can handle, and material supplies won’t be able to keep pace with demand. In its Q2 report on construction costs, which was released yesterday, the company predicts that Seattle-area costs will rise 4% in 2014 and as much as 3.5% next year.